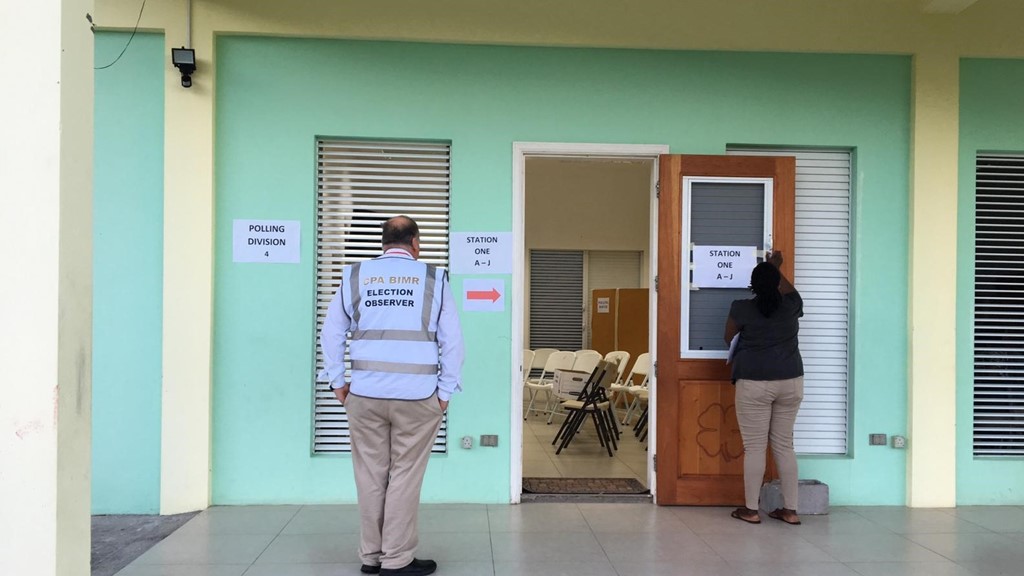 As part of its commitment to strengthening democracy and good governance, CPA UK regularly, in its role as secretariat for CPA's British Islands and Mediterranean Region (CPA BIMR), carries out and supports election observation work across the Commonwealth.

Since 2010, CPA BIMR has organised short-term Election Observer Missions (EOM) and Election Assessment Missions (EAM), and has supported a number of organisations in sourcing observers to participate in missions across the Commonwealth. Since the start of the global pandemic in 2020, CPA BIMR has also conducted virtual Election Expert Missions (EEM).

CPA BIMR is committed to ensuring a professional approach based on observation of all aspects of the electoral process in accordance with international obligations, commitments and standards for democratic elections.

Election observation expresses the Commonwealth's interest and concern in promoting democratic elections within its wider policy of support for democracy, the rule of law and human rights.

As part of its work, CPA UK has devised a comprehensive bespoke handbook on carrying out Election Observer Missions, setting out examples of good practice. You can download it here.

What CPA UK/BIMR can offer

CPA UK, on behalf of CPA BIMR, utilises networks and partnerships cultivated across and beyond the Commonwealth to assist in running its missions. As a parliamentary organisation, CPA UK brings together experienced parliamentarians, specialist NGOs and other related professionals to conduct high quality and comprehensive EOMs.

The participation of Commonwealth parliamentarians as observers is a key asset CPA UK brings to EOMs. Parliamentarians can offer credibility and visibility to missions. CPA UK sources parliamentarians from a cross-section of political and parliamentary backgrounds, all with some degree of election experience. This diversity and knowledge engender a balanced and objective approach. Associated training, briefings and participation assist observers' professional development.

For elections in the UK Overseas Territories and Crown Dependencies, observers are mainly sought from the CPA's British Islands and Mediterranean, Caribbean and Americas regions. Observers from legislatures of a similar size to the election setting provide relevant perspective and understanding.

CPA BIMR has a successful record of planning and deploying election missions, usually within relatively short timescales. Its secretariat of trained and experienced staff provide first-class management and organisational support throughout the delivery of the mission.

CPA BIMR has developed its customised methodology, incorporating international standards, good practice and codes of conduct into smaller, short-term missions in keeping with the size of the electorate. CPA BIMR EOMs frequently take place in territories with fewer than 30,000 voters, however they observe all aspects of the election process. Missions usually have a relatively short in-country duration.

This is a list of final EOM, EAM and EEM reports from all of CPA BIMR's recent missions.

Over the last ten years that CPA UK has been running Election Observation Missions on behalf of CPA BIMR, there has been considerable achievements made across the UK Overseas Territories and Crown Dependencies in relation to electoral reform. In 2018, CPA UK has collated these results. The report can be downloaded here. Recent electoral reform in Jersey and the Turks and Caicos Islands has been covered in this article from December 2020.