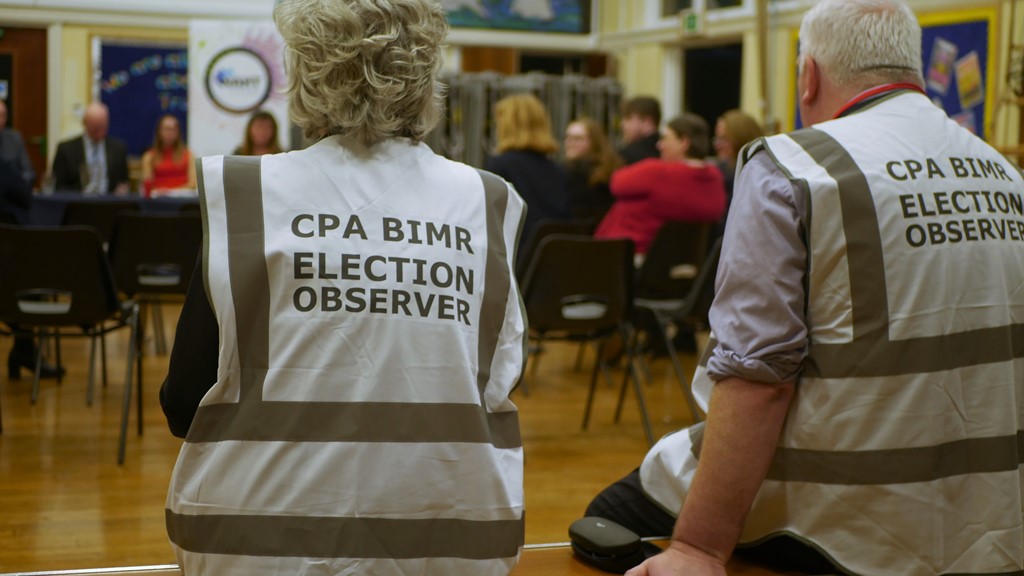 The Isle of Man’s electoral legal framework is conducive to holding democratic elections, according to the international observers that assessed the recent general election. The right to vote is inclusive, as well as the right to stand as a candidate. However, more efforts are needed to ensure the electoral process is consistent across the island and accessible to persons with disabilities. These are some of the recommendations highlighted in the Election Observation Mission’s report published today.

Upon the invitation of the Clerk of Tynwald, the Mission assessed the Isle of Man general election against international standards, commitments and obligations as well as domestic laws. The Mission, run by the Commonwealth Parliamentary Association British Islands and Mediterranean Region (CPA BIMR), spoke to a wide variety of stakeholders and deployed eight international observers on election day to all twelve constituencies of the Isle of Man.

The Mission have proposed ten recommendations to improve the electoral system in the Isle of Man. The Mission also praised the technological innovation that took place in Douglas South, where a pilot project for an online electoral register was successfully trialed.

“This first international Election Observation Mission to the Isle of Man commends election officials for conducting an election which reflected the will of people. Our report has identified some areas of improvement, including accessibility for persons with disabilities and training of election staff. I hope that the authorities in the Isle of Man will carefully consider our recommendations to further strengthen its democracy.”

Since 2011, CPA BIMR has organised short-term Election Observer Missions in UK Overseas Territories and Crown Dependencies, including Jersey (2018) and Guernsey (2020). CPA UK has also overseen Election Assessment Missions (EAM) to the UK General Election in 2010, 2015 and 2017.