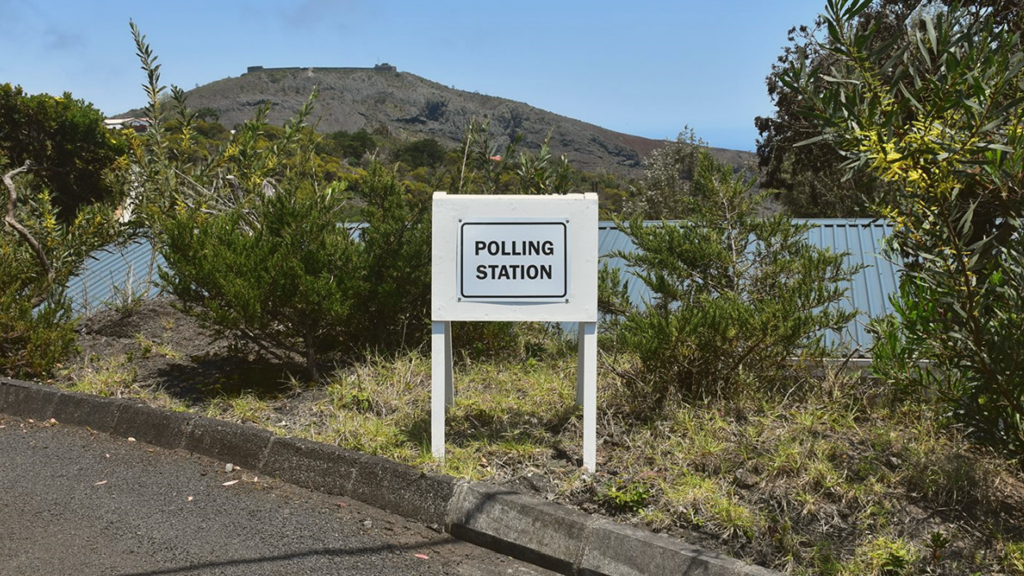 St Helena’s electoral legal framework is conducive to holding democratic elections, according to the international experts that assessed the recent general election. The right to vote and the right to stand as a candidate are inclusive, but restrictions for some prisoners and those certified incapable contravene international standards. More efforts are needed to increase the number of registered voters, and to ensure the electoral process is accessible to persons with disabilities. These are some of the recommendations highlighted in the Election Expert Mission’s report published today.

At the invitation of the Governor, H.E. Dr Philip Rushbrook, the virtual Mission assessed the St Helena general election against international standards, commitments and obligations as well as domestic laws. The Mission, run by the Commonwealth Parliamentary Association British Islands and Mediterranean Region (CPA BIMR), spoke to a wide variety of stakeholders using video conferencing platforms in the run-up to the election on 13 October 2021.

In its final report, the Mission proposes 12 recommendations to improve the electoral system in St Helena. The Mission noted the low level of voter registration, which appears to be particularly low among young persons and persons with a disability. The report recommends identifying alternative sources than the Register of Electors for jury selection purposes, and introducing more voter education programmes targeted at under-represented groups.

Recommendations further consider extending the voter registration deadline, and regulating campaign finance, among others. While the Mission received no reports of significant donations made in this election, introducing campaign finance regulations would align St Helena more closely with international standards and provide greater transparency for voters.

Election-related complaints can be addressed to the courts, thus providing effective remedy. Although stakeholders raise complaints with the Returning Officer informally, the Mission noted there is no official complaints mechanism within the election administration or any other independent institution apart from the judiciary, which should be addressed. The Mission’s full report is publicly available.

Since 2011, CPA BIMR has organised short-term Election Observation Missions in UK Overseas Territories and Crown Dependencies, including Jersey (2018), the British Virgin Islands (2019) and the Isle of Man (2021). CPA UK has also overseen Election Assessment Missions (EAM) to the UK General Election in 2010, 2015 and 2017. Since the start of the pandemic, CPA BIMR has conducted virtual Election Expert Missions in Anguilla (2020), Guernsey (2020), the Turks and Caicos Islands (2021) and the Cayman Islands (2021).