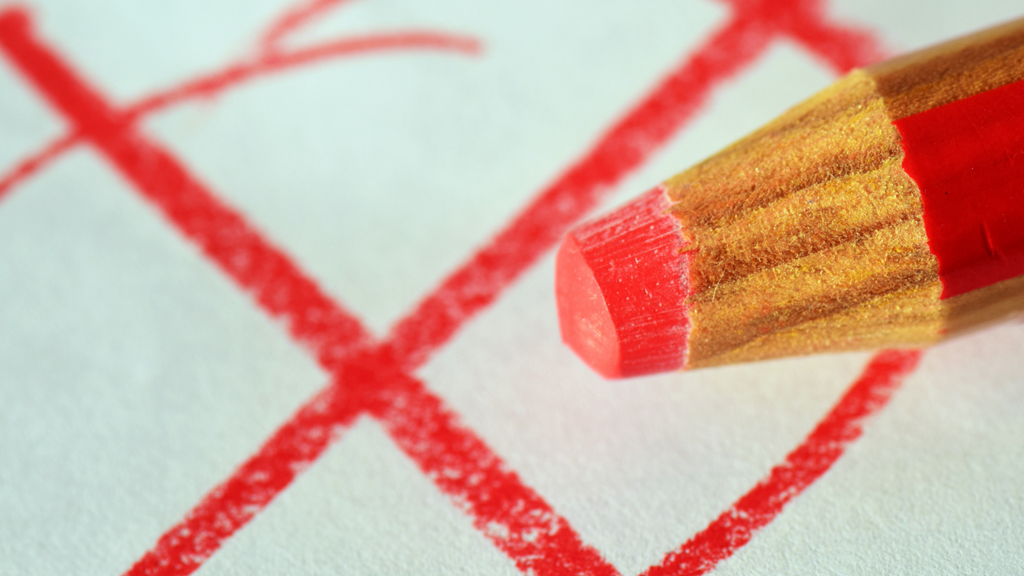 Following CPA BIMR Election Observation Missions to the Turks and Caicos Islands (TCI), in 2016, and Jersey, in 2018, both islands have recently introduced extensive electoral reform.

As part of its commitment to strengthen democracy and good governance, CPA UK regularly carries out and supports election missions across the Commonwealth in its role as secretariat for CPA's British Islands and Mediterranean Region (CPA BIMR).

Election observance expresses the Commonwealth's interest and concern in promoting democratic elections within its wider policy of support for democracy, the rule of law and human rights. CPA UK is committed to ensuring a professional approach based on observation of all aspects of the electoral process.

As part of this commitment, CPA BIMR observed the 2016 election in TCI and the 2018 election in Jersey. In both instances the observers found that the elections adhered to international standards and were conducted in a free and open manner. However, a number of recommendations were made by the observation team to improve democratic processes in the future.

Since those election observation missions, both TCI and Jersey have introduced amendments to their electoral systems in response to the recommendations.

The Election Observation Mission to the TCI took place from 8 till 18 December 2016, and was made up of six members.

The observers found that the voting and counting process was good in the polling stations visited. Voting was broadly orderly and transparent, and counting was conducted in a transparent and well organised manner.

The observers highlighted however that the counting of All Island ballots was time-consuming, and the reporting and announcing of results was not done on a uniform basis in the polling stations visited. For future elections, the observers recommend introducing simpler voting procedures, a standard layout of polling stations, public display of election results outside polling stations, as well as a thorough review of the Elections Ordinance.

What has happened since the EOM?

In December 2020, the House of Assembly passed the Turks and Caicos Islands Elections Amendment Ordinance 2020.

The bill includes provisions to provide for advance poll and introduction of the electronic tabulating system which is the equipment to be used for casting, scanning and tabulating ballots and reporting of voting results by electronic means.

It is hoped that this will simplify and speed up the counting, reporting and announcing of results.

The bill also introduces a requirement for standard layout of polling stations, and for the election results to be displayed at each polling station.

Since 2016, ongoing voter registration efforts have been undertaken as well. CPA BIMR is looking forward to observing the upcoming elections in early 2021. 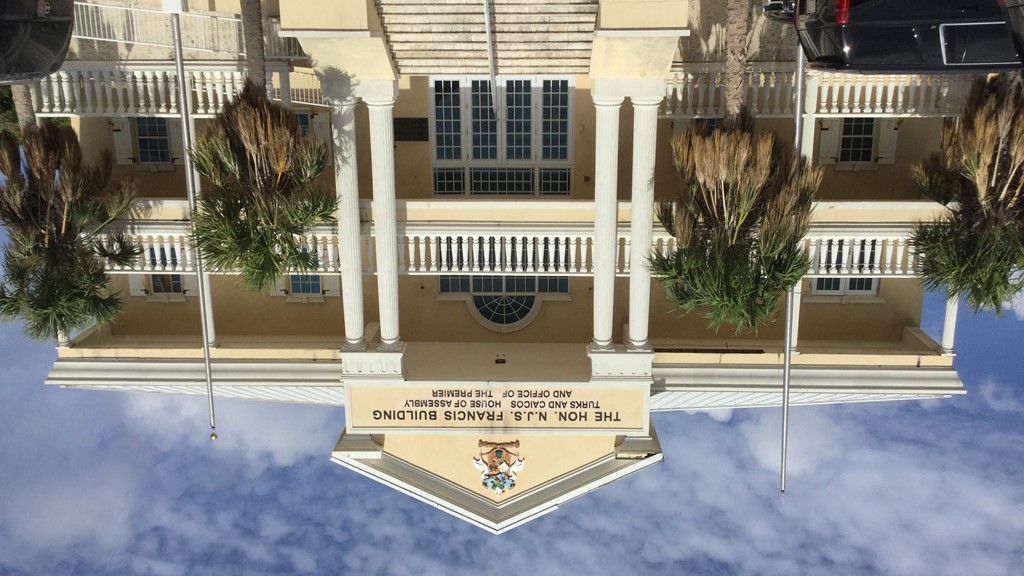 The CPA BIMR Election Observation Mission was present in Jersey from 5 May till 18 May 2018 and comprised of eight members.

The Mission was the first to occur in Jersey following an amendment to the Public Elections (Jersey) Law 2002 in January 2017 which permits the access of observers.

The observers concluded that although the election was well executed, competitive and transparent, greater steps were needed to rectify issues around boundary delimitation, campaign financing, registration of political parties and the process for candidate nomination.

What has happened since the EOM?

In December 2020, Jersey States Members voted for a transformation of the electoral system.

The new system, to be implemented for the 2022 election, will see a removal of Senators alongside an increase in the number of Deputies in the Assembly, and a merging of districts.

Replacing the island’s current 17 voting districts, will be nine ‘super constituencies’. This aims to balance the difference in population size across districts, and will achieve a greater equality of the vote across the island. 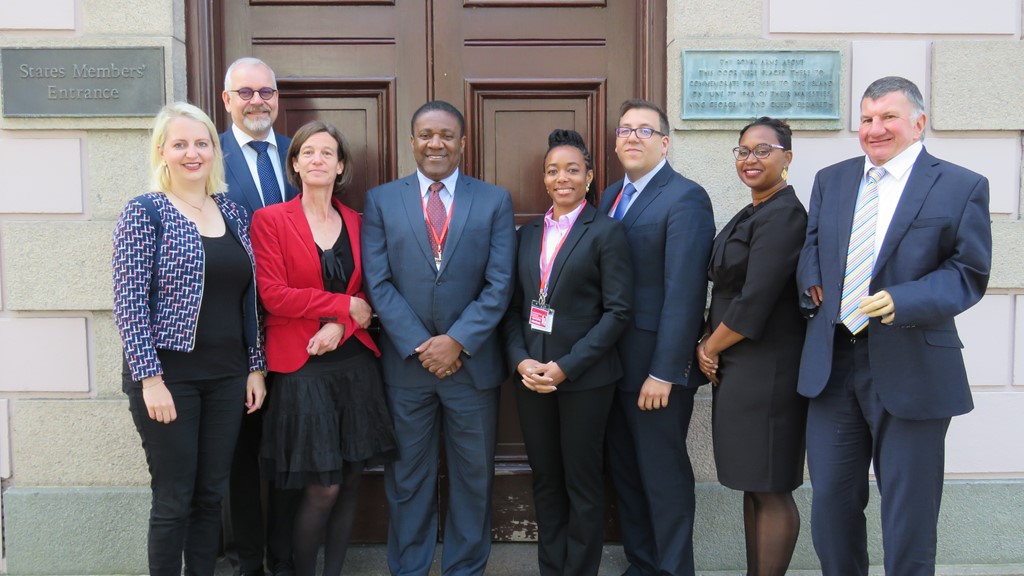