Hon N. J. S. Francis Building, home to the House of Assembly of Turks and Caicos Islands (image by CaribNews)

The Turks and Caicos Islands (TCI) regularly engages in bilateral and multilateral activities delivered as part of the CPA UK-led UK Overseas Territories Project which focuses on good governance and public financial management. Most recently, the Project was invited to TCI in September 2021 to deliver a Post-Election Seminar to equip the new cohort of parliamentarians with the skills and knowledge necessary to perform their duties effectively, through a series of activities in which parliamentarians exchanged on a range of topics.

In addition to UKOT Project activities, Parliamentarians from TCI have actively participated in CPA UK's multilateral events such as Public Accounts Committee Inquiry Workshop in October 2021, and the Westminster Seminar in November 2020

CPA UK has also welcomed a number of visitors to the UK from TCI's House of Assembly, including the Speaker. CPA UK values this positive past collaboration, and looks forward to further engagement with the House of Assembly and other stakeholders in the Turks and Caicos Islands. 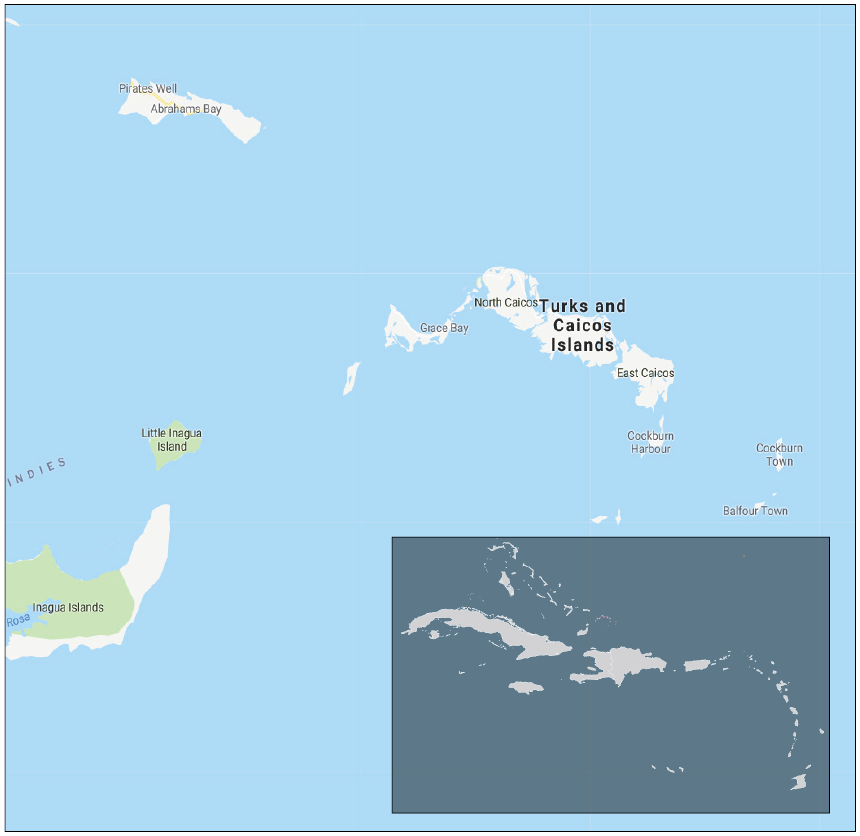 CPA UK was delighted to have been invited by the House of Assembly of Turks and Caicos Islands, to deliver a Post-Election Seminar from 16-23 September. The Seminar set out to equip the new cohort of parliamentarians with the skills and knowledge necessary to perform their duties effectively, through a series of activities in which parliamentarians exchanged on a range of topics.

CPA UK were invited by the Turks and Caicos Islands (TCI) to deliver a three-day training for parliamentarians of the newly formed Public accounts Committee (PAC). The training, which took place virtually, aimed to equip elected representatives in TCI with the knowledge and skills required to carry out their parliamentary duties effectively.

At the invitation of the Governor of TCI, His Excellency Nigel Dakin OBE, the Commonwealth Parliamentary Association British Islands and Mediterranean Region (CPA BIMR) conducted a virtual Election Expert Mission to the Turks and Caicos Islands General Elections in February 2021. The invitation was supported by the then Government and Official Opposition of TCI.

CPA UK's flagship programme for newly-elected parliamentarians and clerks, providing a unique platform for participants to network and engage with counterparts; exploring approaches to parliamentary democracy, practice and procedure in the context of parliamentary systems from across the Commonwealth, drawing comparisons between different legislatures. A Parliamentarian from TCI spoke as part of the programme.

The Clerk of the Scrutiny Committee of the States of Jersey worked with the Public Accounts Committee in TCI, supporting the Chair, Members and Clerk to develop robust committee management processes and a forward work plan. The Clerk also provided support for their upcoming inquiry and training for new PAC members in drafting questions, reports and recommendations. She wrote about her experiences here.

Secondment from the Turks and Caicos Islands Internal Audit Office to the Scottish Government, Edinburgh, July 2019

Claire Malcolm from the Turks and Caicos Islands Internal Audit Office undertook a secondment with the Scottish Government as part of the UK Overseas Territories Project.