CPA UK were invited by the Turks and Caicos Islands (TCI) to deliver a three-day training for parliamentarians of the newly formed Public accounts Committee (PAC).

The training, which took place virtually from Monday 5 July – 7 July, aimed to equip elected representatives in TCI with the knowledge and skills required to carry out their parliamentary duties effectively.

The programme covered a broad range of topics relevant to the role of parliamentarians, including the Role and Remit of the PAC, Challenges in Smaller Legislatures, Interpreting Financial Information, Effective Questioning and Report Writing. Parliamentarians also participated in an exercise that simulated a PAC evidence session.

We were delighted to welcome speakers from the UK Parliament, the UK National Audit Office, the TCI House of Assembly, The Welsh Parliament, and Tynwald, the Parliament of the Isle of Man.

The final report will be published here shortly. 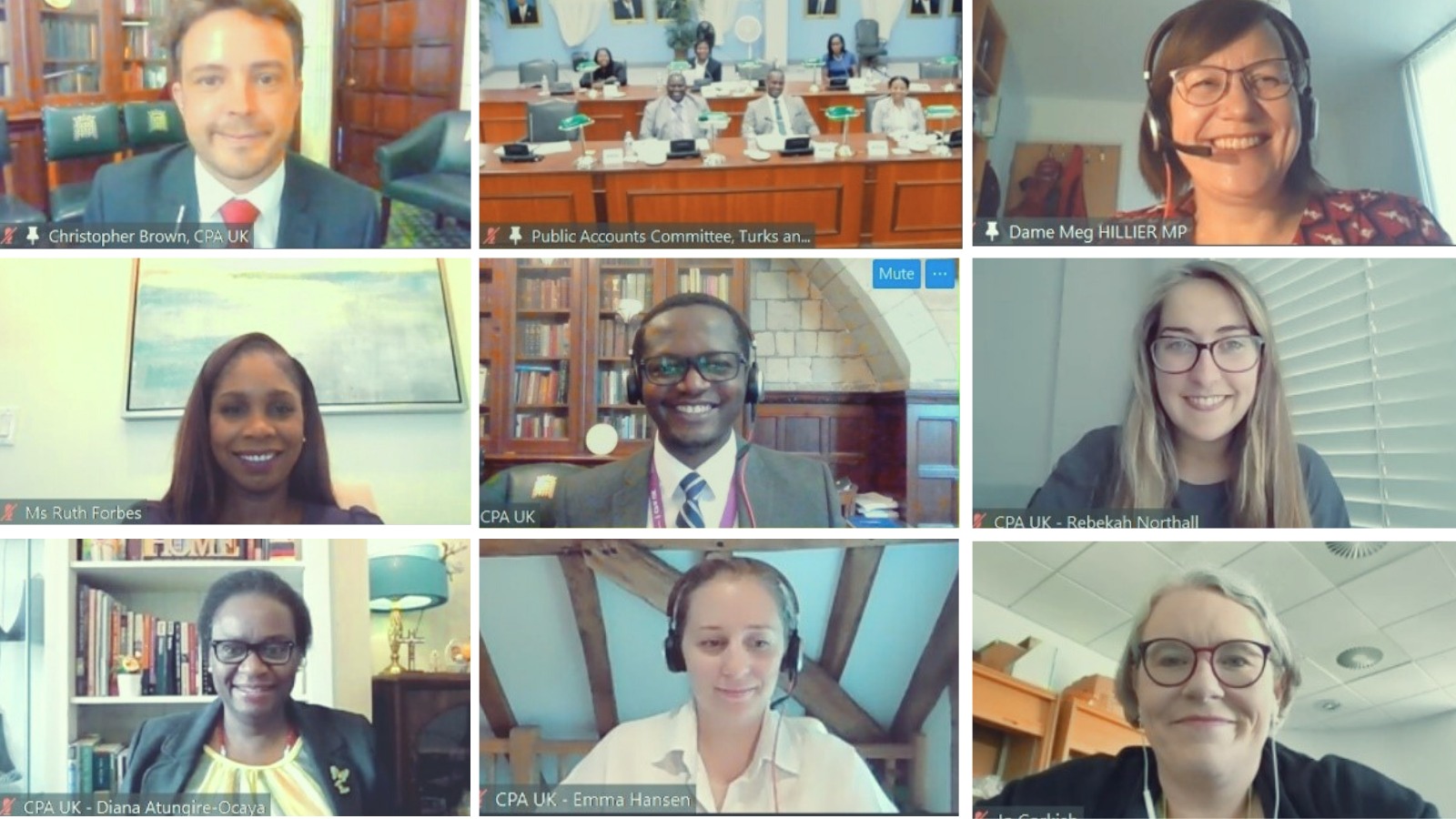