CPA UK and Anguilla's House of Assembly have successfully partnered to strengthen democracy and good governance in the UK Overseas Territory since 2015. In addition to Members and officials of the House of Assembly, lay Members and auditors have participated in a range of activities organised by CPA UK and CPA BIMR.

Most recently, Anguilla's Public Accounts Committee (PAC) hosted two Clerk attachments as part of the UK Overseas Territories (UKOT) Project on public financial management and scrutiny, one of CPA UK's two special projects. The Chair of the PAC and the Head of Internal Audit (HIA) represented Anguilla at the launch of the UKOT Project in March 2017.

CPA UK has also engaged with Anguilla in its capacity as the Secretariat for the CPA British Islands and Mediterranean Region (CPA BIMR). In 2015, CPA BIMR organised an Election Observer Mission (EOM) to observe the general election in April, followed by a Post-Election Seminar (PES) in August to support the induction of newly elected Members.

Following these successful programmes CPA UK collaborated with the House of Assembly to coordinate a series of activities as part of a wider Parliamentary Partnership Programme (PPP). In addition to strengthening the PAC and building parliamentary outreach and engagement, the PPP contributed towards achieving the House of Assembly’s own commitment to develop a programme of capacity building support for its Members and relevant stakeholders. This aim featured in the Strategy of the Office of the House of Assembly 2015-20. Activities delivered within the PPP from February to June 2016 included a PAC visit to Westminster, an in-territory PAC Workshop, and a Clerk attachment.

CPA UK values the strong relationship with the House of Assembly, and looks forward to collaborating further via the UKOT Project and through other avenues. 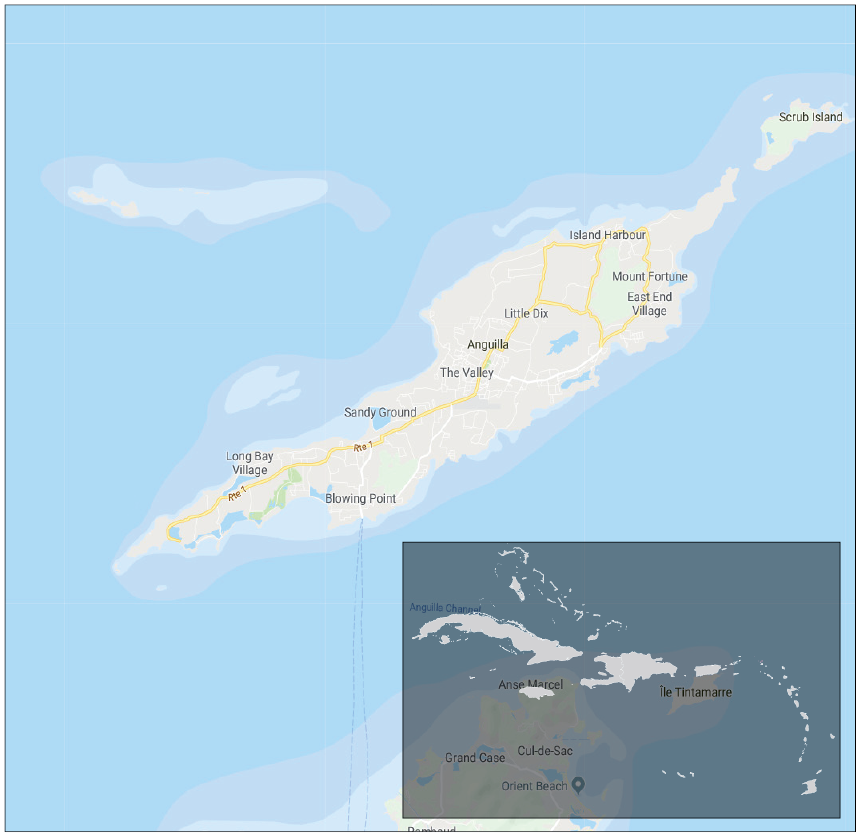 Clerk Attachment to the Public Accounts Committee of the House of Assembly, Anguilla, 12-20 February 2018

CPA UK facilitated a Clerk attachment to the Public Accounts Committee (PAC) of Anguilla's House of Assembly as part of Anguilla's programme of activities delivered by the UK Overseas Territories (UKOT) Project. It followed a previous attachment in July 2017 and supported the PAC in its preparation of a major inquiry into the government's fiscal standing.

Clerk Attachment to the Public Accounts Committee of the House of Assembly, Anguilla, 24 July - 4 August 2016

The first Clerk attachment to Anguilla's PAC delivered by the UKOT Project supported the PAC in finalising the scope, terms of reference, and work implementation plan for an upcoming inquiry.

Clerk Attachment to the House of Assembly, Anguilla, 19-22 September 2016

CPA UK arranged a Clerk attachment to the House of Assembly as part of a three year Parliamentary Partnership Programme (PPP) with the UK Parliament. It supported a review of standing orders and other priority work of the Assembly.

An invitation to attend the Workshop was extended from the Anguilla House of Assembly to the Virgin Islands (UK) House of Assembly, following the participation of new Members from the Virgin Islands (UK) in CPA BIMR’s Post-Election Seminar (PES) in August 2015. One of the Members who attended the PES attended the Workshop. Two UK MPs and one Clerk from the National Assembly for Wales acted as resource persons and facilitated the discussions.

The PAC visit to the UK Parliament, another activity delivered by CPA UK as part of the Parliamentary Partnership Programme (PPP), enabled delegates to discuss good practice in financial scrutiny and build relationships with their UK counterparts.

The Mission observed the electoral process in accordance with international standards, including Anguilla's commitments under international law as well as domestic legislation.