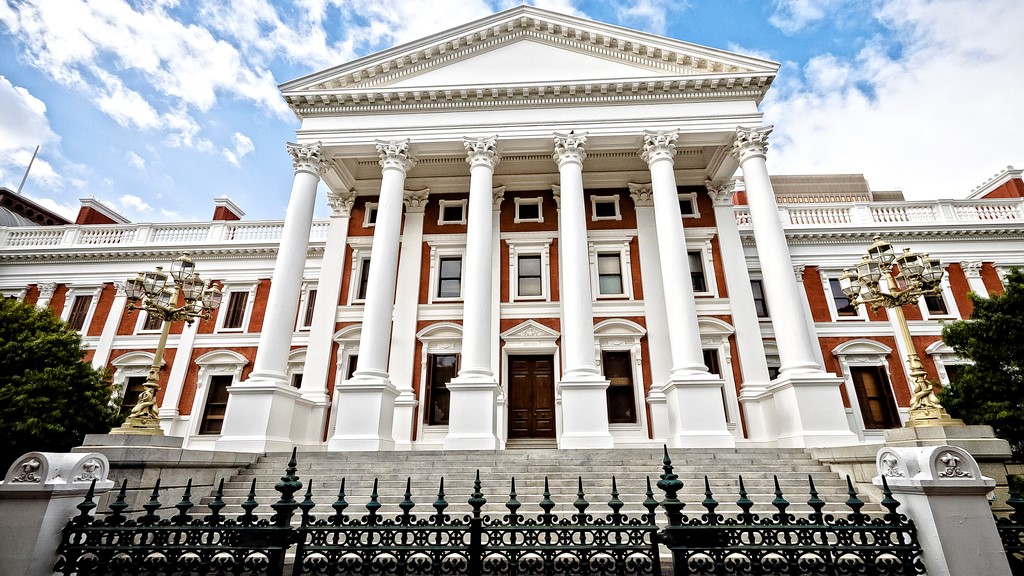 Following a visit to the Parliament of South Africa to discuss parliamentary practice in 2019, CPA UK and the Core Business Division of the Parliament of South Africa in 2020 launched a series of exchanges between clerks and senior parliamentary staff of the UK and South African Parliaments to share expertise in areas of mutual interest. The first, in September 2020, explored changes to parliamentary procedure and committee work necessitated by Covid-19 restrictions. The second, in February 2021, explored public participation and outreach. Further exchanges are planned to take place virtually or in person in 2021.

In previous years delegates from South Africa have regularly participated in CPA UK’s multilateral projects, for example by attending the Westminster Seminar in November 2017. In February 2017, CPA UK through its fellowship scheme funded an Africa APPG visit to South Africa and Namibia exploring Africa-UK Trade development and cooperation. The report produced following the visit is available here. In March 2016, CPA UK hosted a delegation of six officials from the Office of the Public Prosecutors, which included both chief executive and chief financial officers.

At the request of the Presiding Officers of the Mpumalanga and KwaZulu-Natal Provincial Legislatures CPA UK supported a benchmarking exercise in the UK Parliament by coordinating a three-day programme in Westminster between 28 and 30 November 2017.

CPA UK looks forward to future engagement with the Parliament of South Africa.

CPA UK and the Core Business Support Division at the Parliament of South Africa have facilitated a series of engagements between clerks, managers, IT staff, engagement officers, and other parliamentary staff from both legislatures to share experience and good practice across participants' workstreams, ranging from public outreach to external communications. Details on the virtual discussion on public participation and outreach on 15 February 2021 are available here. HR strategy and organisational restructuring were discussed on 13 September 2021; see the news page for details.

A CPA UK team visited the South African Parliament to share and learn good practices on oversight and information (content and research) support to Members of Parliament, committee management and legislative processes in both parliaments and parliamentary oversight over trade and international treaties. Read more here.

Programme to Strengthen Parliamentary Practice and Procedures for the Parliamentary Leadership of the Provincial Legislatures of Mpumalanga and KwaZulu-Natal, Republic of South Africa, Westminster, 28-30 November 2017

CPA UK hosted a delegation from the Provincial Legislatures of Mpumalanga and KwaZulu-Natal, South Africa, for a benchmarking exercise on parliamentary practice and procedures in the UK House of Commons. The focus areas of this visit were oversight; public participation; the resources available for parliamentarians to produce legislature; funding of political parties; an insight into the UK Public Accounts Committee; and rules and orders in the House. Delegates met several parliamentarians and parliamentary staff in order to give them an insight into these matters.

International Parliamentary Conference on National Security and the Commonwealth Parliamentary Cybersecurity & Cybercrime Project, Westminster and beyond, 2016-2017

The EAM was composed of 32 parliamentarians and election officials from across the Commonwealth. The EAM observed the election day procedures and met with candidates, returning officers, electoral officials and staff, civil society groups and other relevant stakeholders across eight constituencies during the period 3-8 June 2017. A key objective of the EAM was to expand the knowledge and skills relevant to election observation methodology amongst Commonwealth parliamentarians.