In November 2018 I led a CPA UK delegation to Rwanda with my colleagues Chris Elmore MP, Patrick Grady MP and the Lord Davies of Stamford. What I discovered was a ‘country of a thousand hills’ with green slopes dotted with colourful houses, a clean and safe capital city and a highly ambitious development agenda. Rwanda is a prospering country which has much to offer the world.

We were welcomed to the Parliament of Rwanda by Hon. Donatille Mukabalisa, Speaker of the Chamber of Deputies. This gave us a chance to understand the similarities and differences between the Parliaments of the UK and Rwanda and share notes on the opportunities and challenges facing both. At a session with the chairs and members of the Commonwealth Parliamentary Association, Foreign Affairs Committee, Public Accounts Committee and Women’s Parliamentary Forum we discussed our approaches to parliamentary democracy.

Rwanda is a relatively new member of the Commonwealth and will host the Commonwealth Heads of Government Meeting (CHOGM) in 2020. In the spirit of knowledge sharing, we discussed the benefits of a Commonwealth Parliamentarian’s Forum, which CPA UK hosted in advance of CHOGM 2018, and how this helped Commonwealth parliamentarians better engage with the agenda. In return, we learned more about how Rwanda has innovated and advanced beyond the broken country left after the horrors of the 1994 genocide.

Rwanda’s Economic Development and Poverty Reduction Strategy has helped the country move towards delivering the United Nations’ Sustainable Development Goals and provide economic opportunities for its population. Over the last 25 years a determined programme of rebuilding and reconciliation has achieved remarkable outcomes – economic growth, more jobs and better welfare assistance. We flew direct from Gatwick to Rwanda on brand new RwandAir planes and drove on wide new roads with pavements and streetlights. We saw schools and clinics built by communities. A fully digitised land registry recognises land ownership and use across the whole country. Many countries with more resources than Rwanda are unable to provide this for their citizens.

With a large youth population and 60% under the age of 24 years, education is a priority. We visited the Rwanda campus of the African Leadership University which is preparing the next generation of leaders for Africa. With degrees provided by Glasgow Caledonian University, all courses include a core of leadership skills and time spent in industry. The students demonstrated their extensive knowledge in a discussion about the Commonwealth, Brexit, trade policy, UK foreign policy and elections. We also saw work on a DFID-funded project to develop English and Maths teachers, which is building capacity of the education system using Rwandan and international volunteers.

Encouraging women in leadership roles has been a key pillar of Rwanda’s rapid development. 61% of parliamentarians and 50% of ministers and judges are women, and they are similarly represented in senior leadership in many other sectors. We were impressed by many aspects of this work, which we in the UK are struggling with, in particularly around gender budgeting. We met with the Chief Gender Monitor responsible for reviewing government progress towards their commitments to gender equality. The world has much to learn from Rwanda and we hope that they will share their experiences at the future CPA UK workshop on gender.

What struck me the most however were the reconciliation efforts made since the horror of the 1994 genocide. The process of justice is still ongoing and we will never forget the Kigali Genocide Memorial where more than 250,000 of the 1 million victims are buried - this number continues to grow. The shocking and moving museum provided historical context and told the stories of victims of the genocide. Working in conjunction with the UK's Aegis Trust, this memorial is a reminder of why we need to stand up against division, hatred and racism.

From this, lives have been rebuilt with forgiveness at their core. We met victims who live alongside perpetrators of these terrible crimes in a ‘unity village’. When released from prison, perpetrators were received back into a community where trust was rebuilt. We heard the moving stories of victims who had been able to discover what had happened to relatives and victims who married family members of people who killed their relatives. Community courts, based on traditional community mediation approaches, provide restorative justice faster than the formal court system can provide, given the volume of cases. Through this peace and reconciliation, a new generation has been born which is aware of the horror and the need to work together to prevent any repetition.

A meeting with the Rwandan Foreign Minister, Dr Richard Sezibera, was the finale of our visit. It was helpful to be able to discuss all that we had seen, as well as talk about the politics of East Africa, Rwanda’s place in the world, Rwanda’s relationship with the UK and the Commonwealth, and plans for CHOGM 2020.

We send our thanks to the teams at the Rwandan Ministry of Foreign Affairs and Rwandan Parliament, in particular the Chair of CPA Rwanda, Hon Senator Marguerite Nyahagahura and Hon John Ruka-Rwabyoma MP, who were such good hosts and guides. Thank you to HE Joanne Lomas, British High Commissioner and her team, and Sarah Metcalf, Head of DFID and her team. Thank you to everyone we met and who took time to ensure we left with a much greater understanding of this friendly, beautiful and surprising country. 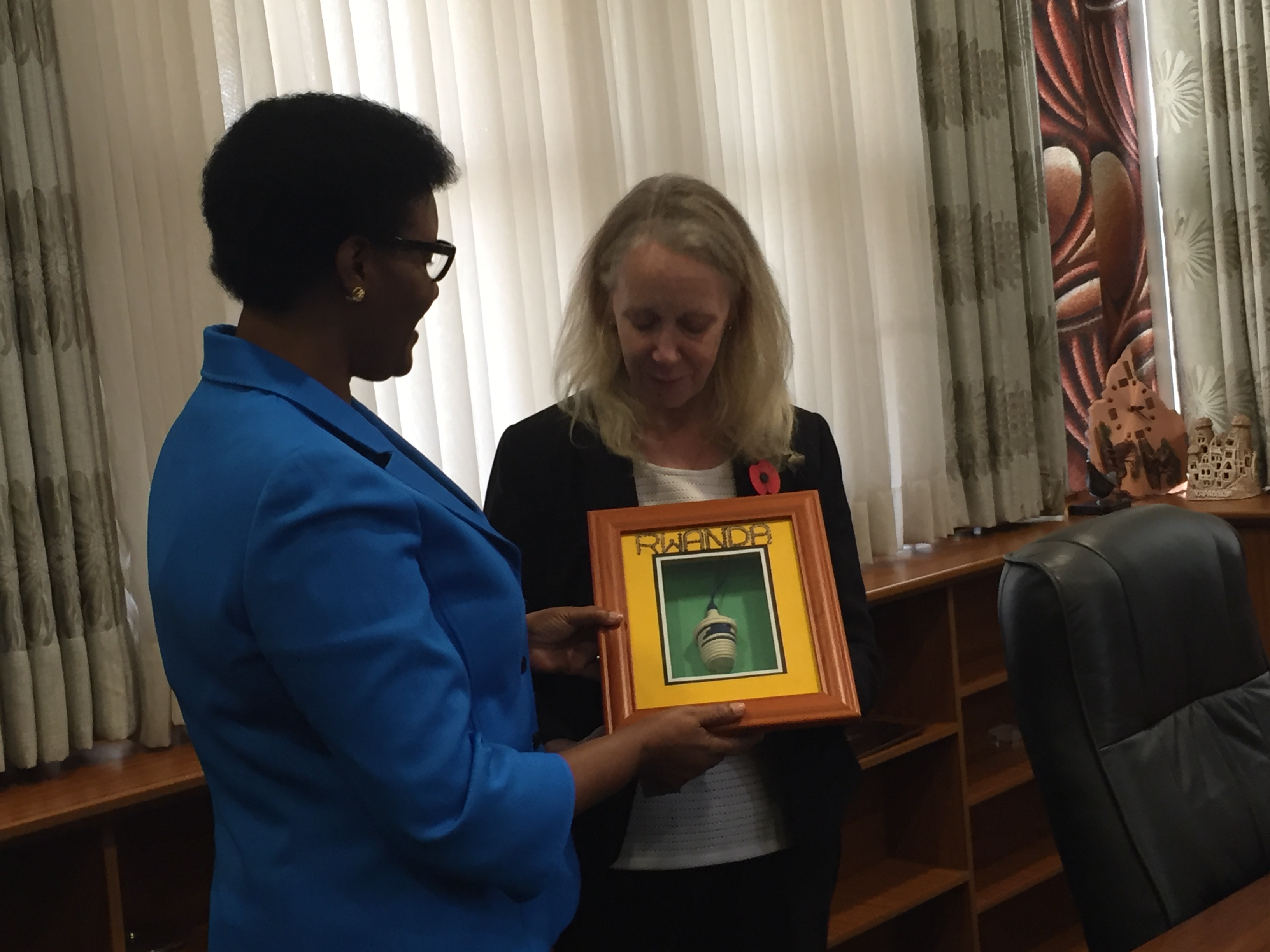 We were welcomed to the Parliament of Rwanda by HE Donatille Mukabalisa, Speaker of the Chamber of Deputies 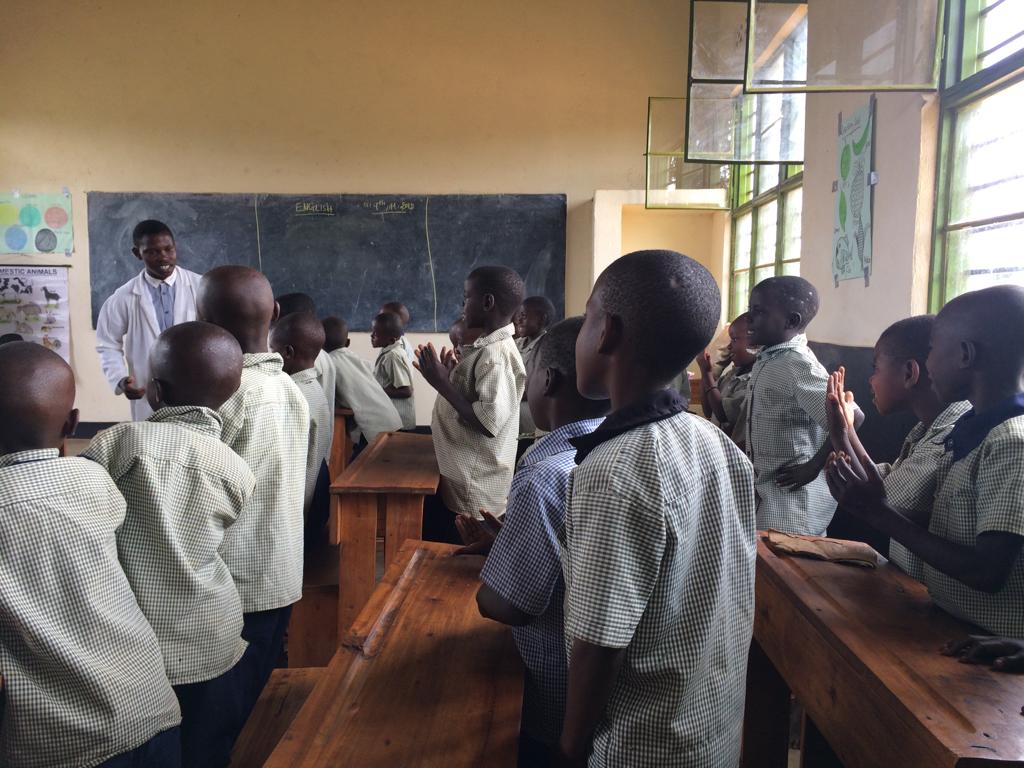 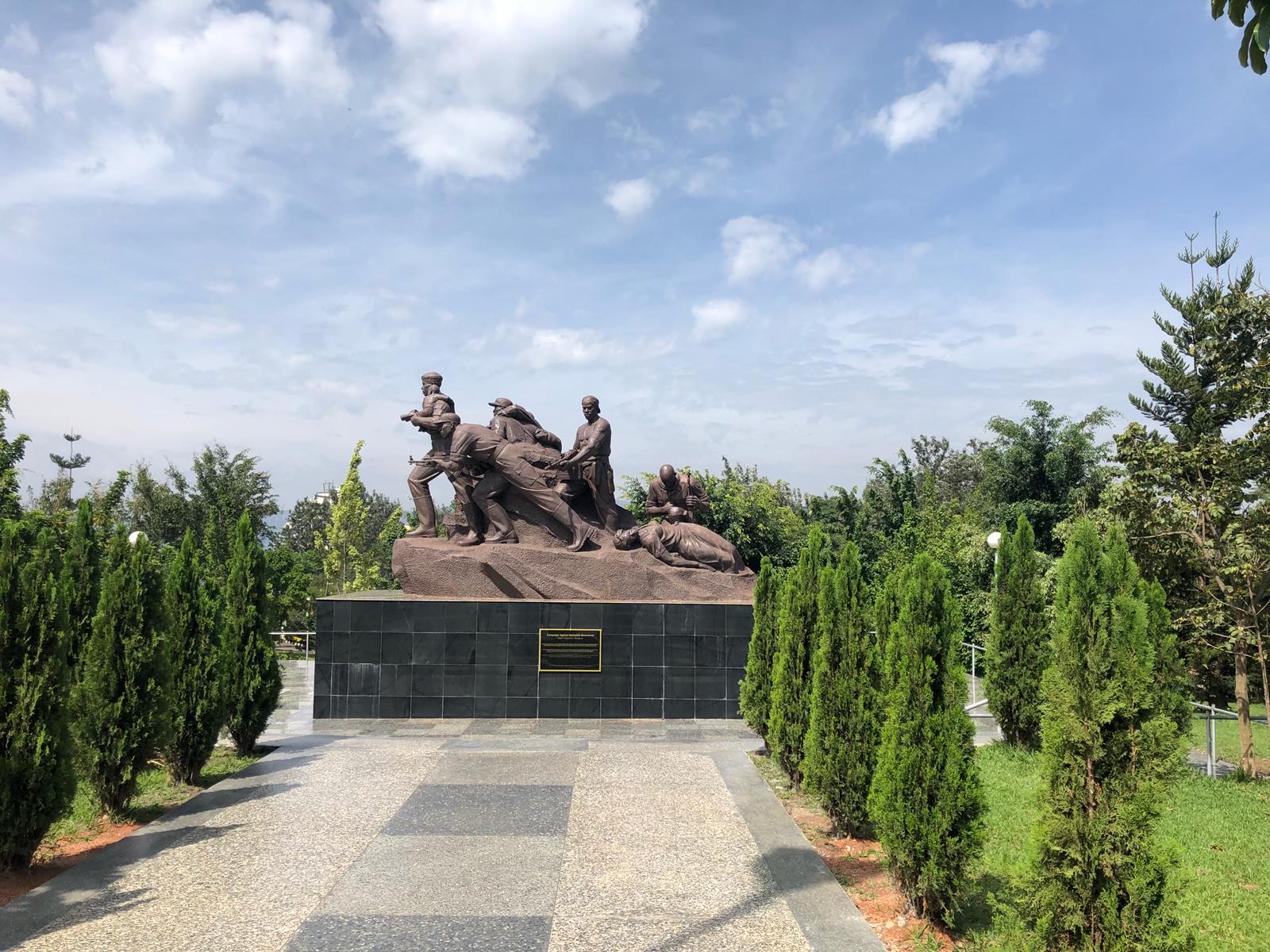 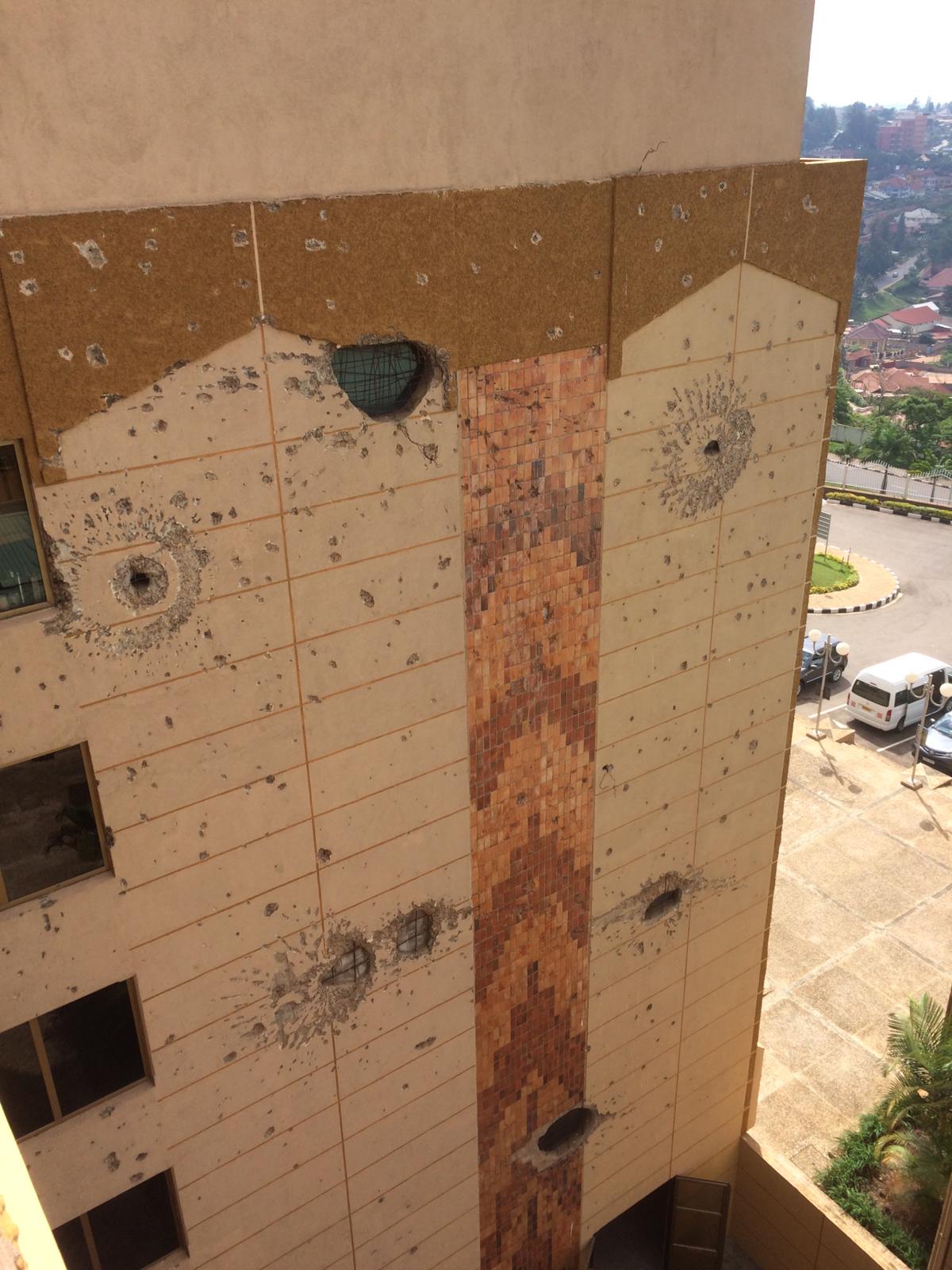 Preserved shot marks on the side of the Parliament