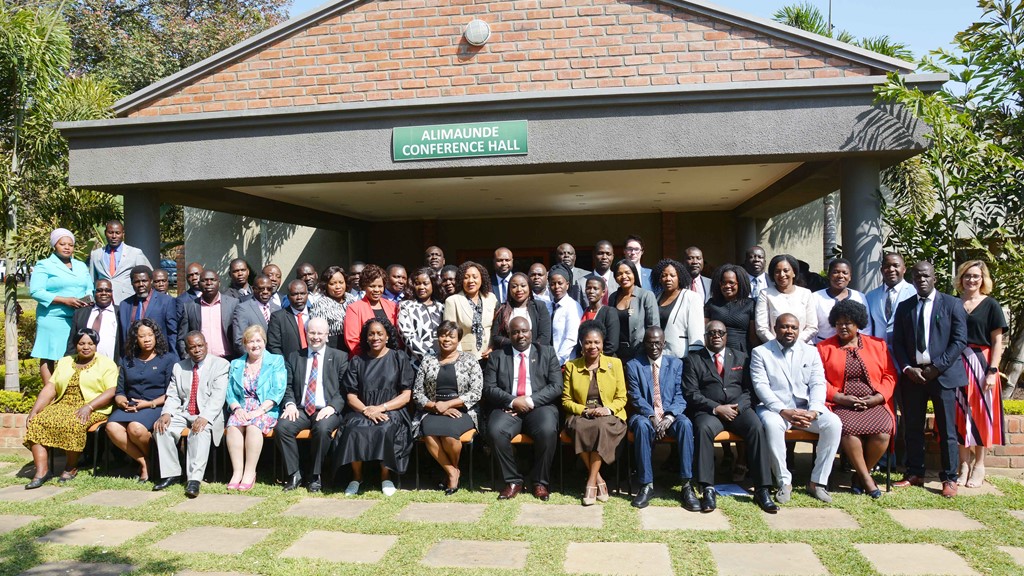 From 22-24 August, CPA UK delivered a three-day training workshop for 40 newly-elected parliamentarians from the Parliament of Malawi. Participants nominated for the workshop, half of whom were women, were first-time parliamentarians elected in the recent General Elections in Malawi, May 2019. This training was organised in partnership with the Parliament of Scotland and Parliament of Malawi. It was part of the Commonwealth Partnership for Democracy (CP4D) project funded by the UK Government.

During the three-day training, participants engaged in a series of interactive discussions and sessions to strengthen their technical skills and enhance their confidence to effectively deliver their parliamentary responsibilities. Sessions were designed and delivered collaboratively by the UK delegation and officials from the Parliament of Malawi.

The workshop culminated in a final day dedicated to committees. During the morning, participants explored the mandate of committees to scrutinise government activity, as well as discussing the significant role of the committee chair and achieving cross-party consensus on committee reports. This was followed by active sessions exploring effective techniques for selecting and questioning witnesses. Following this, participants took part in an interactive committee exercise to apply their learning as they practised questioning techniques on witnesses.