Sessions House in Hamilton, home to Bermuda's House of Assembly and Supreme Court

CPA UK has engaged with Bermuda since 2017 on topics ranging from the role of Public Accounts Committees and the Supreme Audit Institution (SAI) to parliamentary outreach. Bermuda has successfully participated in several activities delivered by the UK Overseas Territories (UKOT) Project, one of CPA UK's two special projects focusing on public financial oversight and scrutiny. The UKOT Project will collaborate with the Parliament of Bermuda to deliver further activities, including a Clerk attachment to the PAC.

As one of the oldest parliaments in the world, the Parliament of Bermuda is a valued partner in all programmes and activities, and CPA UK looks forward to future collaboration in parliamentary strengthening. 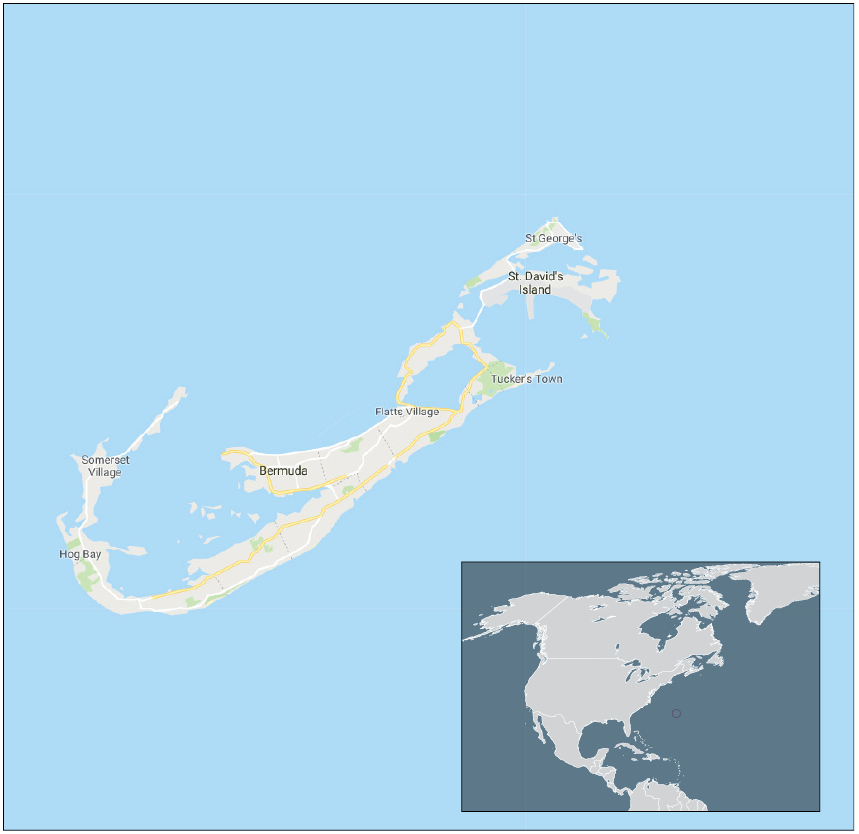 CAPAC Caribbean Regional Workshop, Parliament of the Republic of Trinidad and Tobago, Port of Spain, 21-23 January 2020.

The Commonwealth Parliamentary Association UK (CPA UK) conducted an Election Observation Mission (EOM) to the Jersey 2018 Elections. CPA UK were invited by the Chief Minister and Chair of the Privileges and Procedures Committee to observe the Jersey 2018 elections against international standards, commitments and obligations as well as domestic laws.

CPA UK arranged a visit to the UK Parliament and the National Assembly for Wales for the Chair, Members and Clerk of Bermuda's Public Accounts Committee (PAC) as part of the UKOT Project. Delegates considered the visit a useful experience which enhanced their confidence and skills.