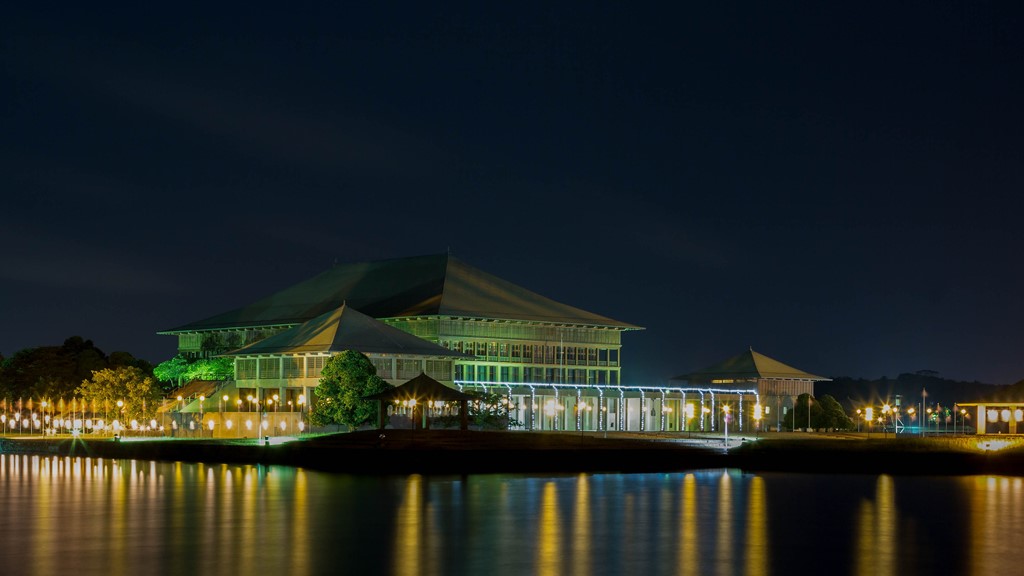 CPA UK and the Parliament of Sri Lanka have had substantial engagement in recent years and have successfully facilitated a number of capacity building programmes on the subject of parliamentary oversight.

Following the general election of August 2015, the leadership of the Parliament of Sri Lanka prioritised a number of reforms including the establishment of a Departmental Sectoral Oversight Committee System aimed at enhancing the capabilities of Parliament to hold Government to account.

CPA UK secured FCO funding to run a Workshop on Sectoral Oversight Committees from 15-17 February 2016 in partnership with the Parliament of Sri Lanka and the Westminster Foundation for Democracy (WFD). This activity provided a platform for the exchange of knowledge and good practice between UK and Sri Lankan Members and Clerks ahead of the implementation of the new committee system.

Since then, there have been several programmes delivered in Westminster by CPA UK in conjunction with WFD including a study visit to Westminster by the Sectoral Oversight Committee Chairs and senior parliamentary officials in October 2016 and January 2017; and programmes on financial oversight for Members of the Committee on Public Enterprises (COPE) in January 2018 and Committee on Public Accounts (COPA) in October 2018.

CPA UK conducts some of its bilateral work with Sri Lanka with the support of the Commonwealth Partnership for Democracy. 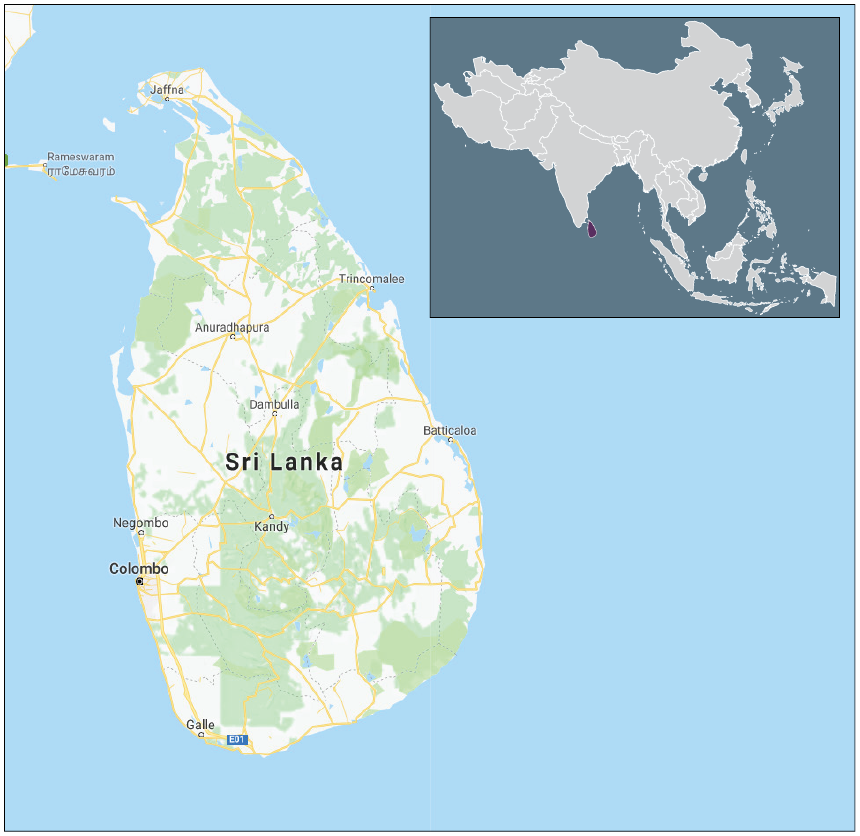 CPA UK and WFD, in collaboration with the National Assembly for Wales, arranged a study visit for five clerks of the Parliament of Sri Lanka as part of the Commonwealth Partnership for Democracy (CP4D). The Westminster programme focused on diversity and inclusion in committee work, lessons for gender-sensitive parliaments, media relations, and public outreach and engagement.

CPA UK hosted Chairs and Members of Sectoral Oversight Committees from the Parliament of Sri Lanka for a three-day committee-strengthening programme.

The programme was organised with the Westminster Foundation for Democracy and funded through the Commonwealth Partnership for Democracy (CP4D). Read the report here.

The programme provided insight into the roles of Committee Chairs and Clerks, the importance of cross-party working and successful strategies for sharing the outcomes and impacts of an inquiry with the wider public. In particular, the programme focused on how committees can engage with the public at each stage of the inquiry process, including engagement with the media.

The visit continued CPA UK’s long-term programme, in partnership with the Westminster Foundation for Democracy, supporting oversight committees in the Parliament of Sri Lanka. The programme was funded through the Commonwealth Partnership for Democracy (CP4D). Read the report here.

CPA UK hosted the Committee on Public Accounts (COPA) from the Sri Lanka Parliament in October 2018. The programme explored a range of issues relating to public financial oversight and provided an opportunity for UK and Sri Lankan members to share experiences.

The programme explored how the Chair manages the Public Accounts Committee, how members and clerks work together, the relationship with the National Audit Office, and effective questioning techniques.

The visit from COPA continued CPA UK's long-term programme, in partnership with WFD, supporting oversight committees in the Parliament of Sri Lanka. The programme for COPA was organised with the Westminster Foundation for Democracy and funded through the Commonwealth Partnership for Democracy (CP4D).

Visit of Committee on Public Enterprises from the Parliament of Sri Lanka, Westminster, 20-22 February 2018

The delegates to Westminster from COPE were keen to get an overview of financial oversight and scrutiny in the UK parliament.  Their programme included meetings with Members of Parliament, the National Audit Office, Her Majesty’s Treasury and the Scrutiny Unit. To get a wider understanding of the way committees effectively work in the UK the programme also included an overview of the select committee system in the UK as well as committee engagement with the media.

This programme provided a wide-ranging introduction to the functioning of UK select committees for the Chairs of the newly established Sectoral Oversight Committees in Sri Lanka. The delegation of committee Chairs found the programme particularly useful as an example of how committee Members in the UK work together to effectively manage and conduct committee work. The delegation was able to observe the private meeting of the Health Select Committee before meeting a large number of select committee Chairs, Members and Clerks who provided insightful discussion on how the UK Parliament approaches committee oversight.

This programmme focused on providing an insight into the role of a Committee Chair, cross party working and engagement with the media and public. It gave visiting delegates a thorough overview of the workings of a Westminster committee system. A practical mock committee evidence session on the final day of the programme then gave delegates the opportunity to put their learning into practice