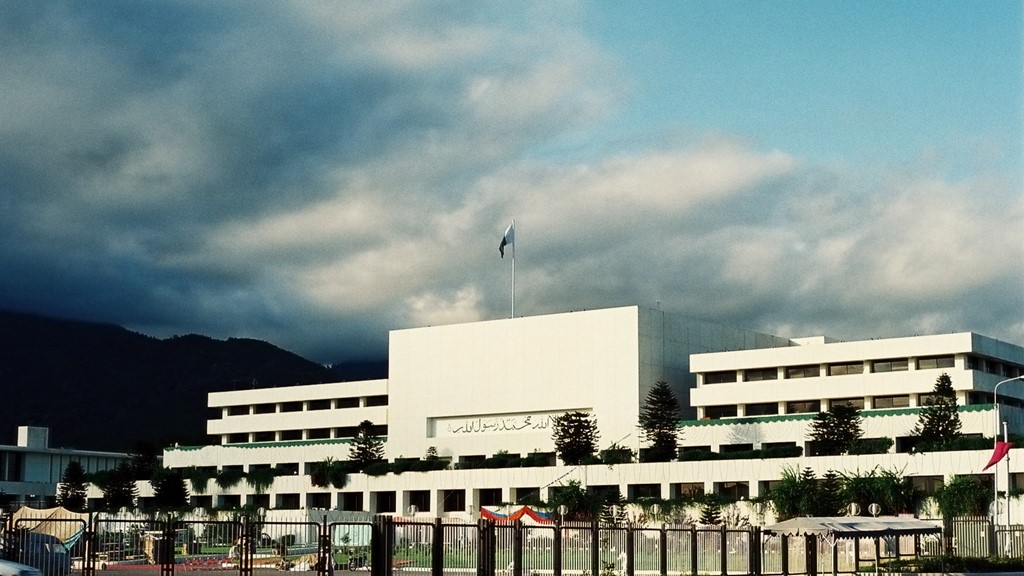 Pakistan forms one of CPA UK’s key partnerships, with a strong emphasis on both parliamentary strengthening and diplomacy. CPA UK and Pakistan have regularly engaged on a range of issues in programmes in the UK and Pakistan.

Women’s representation has formed a key part of CPA UK’s engagement with Pakistan. CPA UK has a long-term partnership with the Women’s Parliamentary Caucus and since 2012 have undertaken a number of programmes aimed at enhancing the role and capabilities of women parliamentarians. Themes explored include economic empowerment, maternal health, access to justice, and building a community for change.

The diplomatic relationship remains importance, especially considering the strong people-to-people links that exist between Pakistan and the UK. CPA UK continues to engage closely with the Parliament of Pakistan and also the Provincial Assemblies. 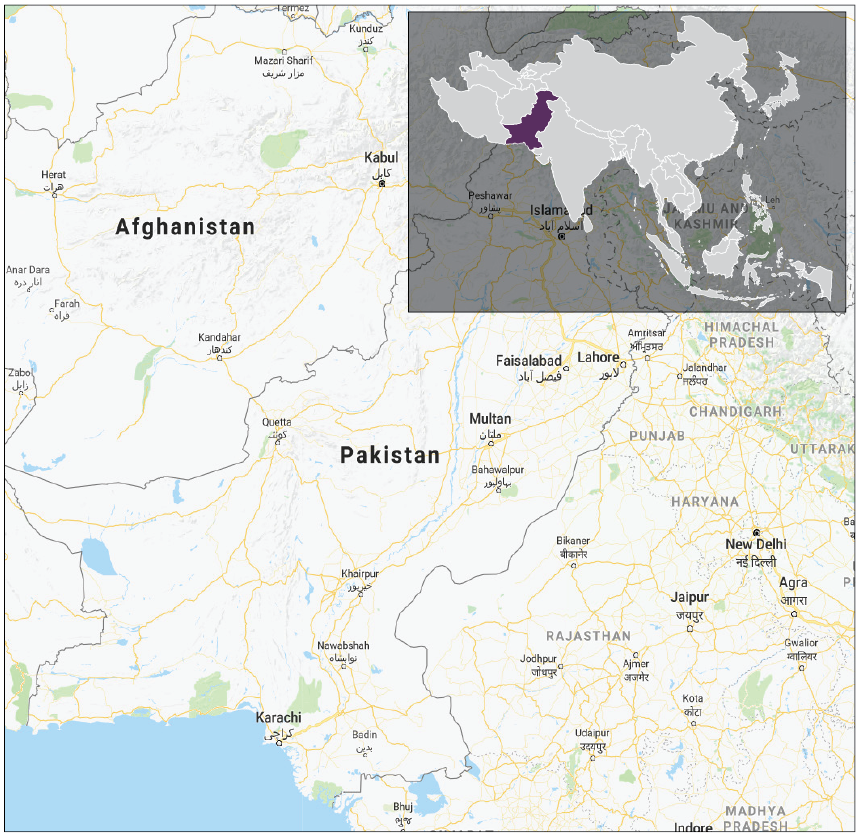 Virtual workshop with the Pakistan Women's Parliamentary Caucus, Virtual 25 - 27 May 2021

Twelve national and provincial assembly members joined a parliamentary strengthening workshop with sessions on gender sensitive scrutiny, engaging civil society organisations, ending sexual harassment in the workplace and parliamentary behaviour codes. Find out more about the sessions and delegates in the official programme and more about the learning outcomes in the workshop infographic.

From 27-31 January 2020 CPA UK hosted Members of the Women’s Parliamentary Caucus of Pakistan for a programme focused on Women and Gender in Legislation, Scrutiny, and Oversight at the UK Parliament and other locations around London. The delegation, led by WPC Secretary Hon. Munaza Hassan MNA, explored diversity and inclusion issues at different levels of representation, including at the UK Parliament, the Greater London Assembly, borough councils, and the constituency level. The full report is available here.

From 18-22 February 2019, a CPA UK parliamentary delegation visited Pakistan to engage in a series of diplomatic meetings as well as facilitate an induction workshop for newly-elected members of the National Assembly. Meetings with key ministers and officials allowed the delegates to develop a deeper understanding of the changing political and parliamentary landscape in the country, following the general elections in July 2018. The two-day induction focused on various topics, including parliamentary standards and ethics, legislative scrutiny, and committee oversight.

The programme offered a great opportunity for exchange of best practices and knowledge between parliamentarians across both legislatures. CPA UK looks forward to building relations between UK and Pakistan through further collaboration and activities with the National Assembly of Pakistan.

Read more about the visit here.

CPA UK hosted a delegation of committee chairs from the Senate of Pakistan from 9-12 July 2018. The programme focused on the work of oversight committees. The Senators on the delegation discussed topics such as the inquiry process and recommendations to government with the Chair of the Transport Committee in the House of Commons, and the Chairs of the International Relations and Communications Committees in the House of Lords.

Read more about the visit here.