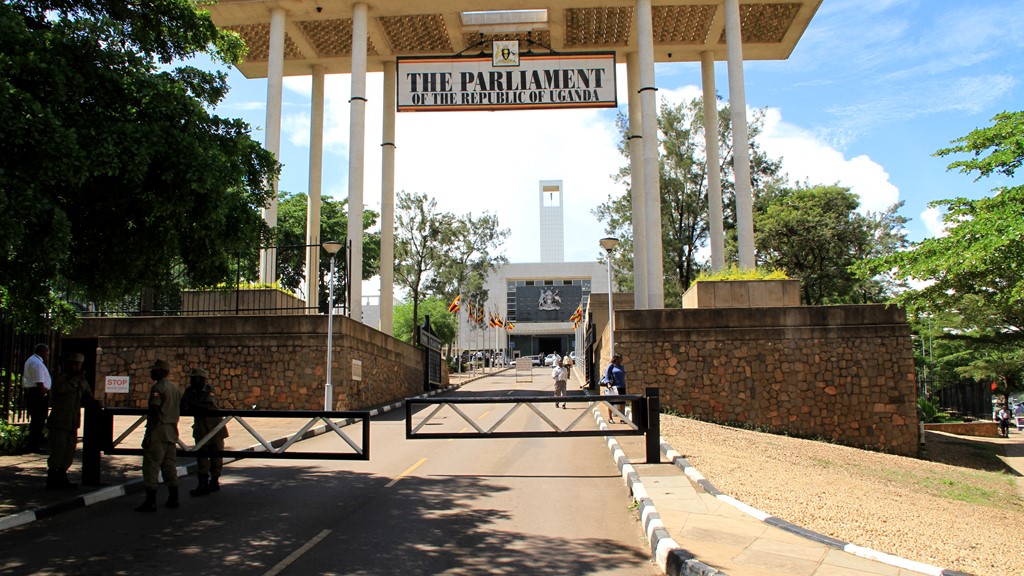 The Parliament of Uganda

CPA UK has supported women parliamentarians in Uganda for many years, with a significant investment of time and resources, developing strong relationships with both the Parliament and other external stakeholders.  In April 2017, CPA UK, in collaboration with UN Women, delivered a programme for women Committee Chairs. Following the success of this programme, CPA UK and UN Women agreed to provide long-term support to Ugandan women parliamentarians to strengthen their technical skills to conduct committee business efficiently and improve their capacity to communicate with the media and internal audiences effectively.

CPA UK also organised a workshop on Modern Slavery in Entebbe between 4 and 6 July 2017 which aimed to build networks to support the development of modern slavery legislation, whilst developing groups of informed and empowered parliamentarians and officials with the confidence and ability to take the lead on legislative reform. The workshop was attended by the Members of Parliament from Uganda, Ghana, Nigeria, Malawi, Mozambique and Kenya.

Watch this video to learn more about how CPA UK has supported the Parliament of Uganda in reviewing and strengthening modern slavery legislation: 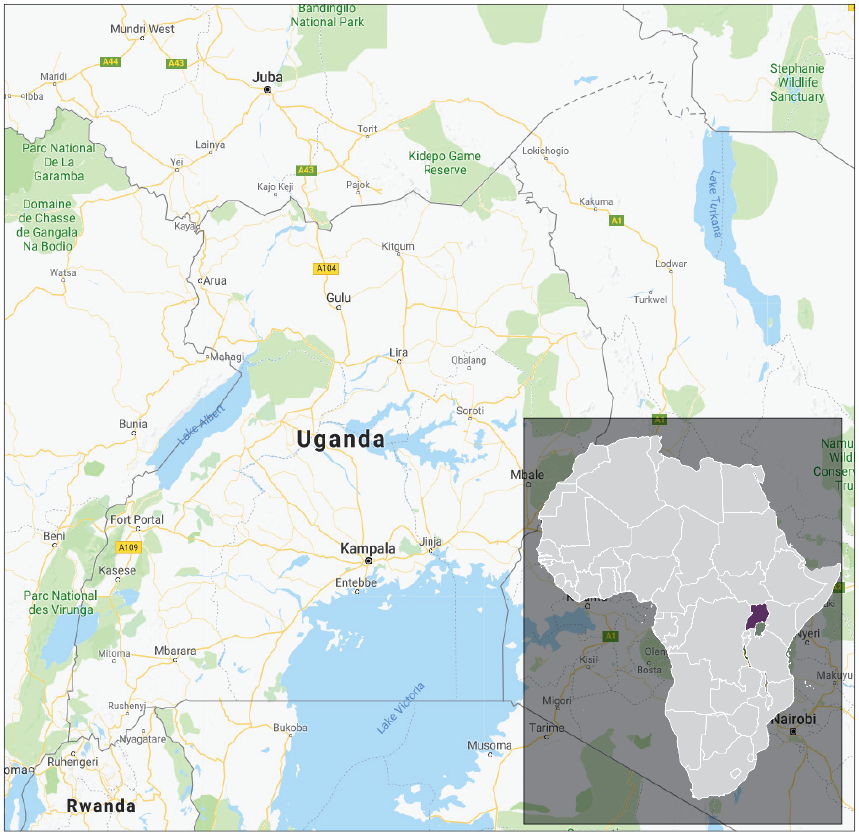 As part of its two years engagement programme with UN Women, CPA UK delivered the last of the three workshops in Kampala from 26 – 28 July 2018. The three-day workshop aimed to improve technical skills of women committee members to conduct committee business, in particular committee inquiries, efficiently. The programme included themes like how to foster a good working relationship with colleagues, how to question witnesses, how to produce good reports and how to negotiate with the government. The programme format included both plenary and group discussions. The participants also got an opportunity to take part in a mock committee inquiry. A total of 30 committee members and chairs participated in the workshop.

CPA UK and UN Women delivered a training programme in Kampala on 25 and 26 May, which aimed at enhancing the skills and capacity of women committee chairs and vice-chairs to communicate with the media. The strategic aim of the programme is to create a self-sustaining network of women parliamentarians with strong leadership skills which will lead to an increase and improvement of the representation of women in Uganda.

The report is available here.

CPA UK organised a workshop for parliamentarians from across Africa in Entebbe, Uganda from 4-6 July which was attend by Members of Parliament from Uganda, Ghana, Nigeria, Malawi, Mozambique and Kenya. The programme focussed specifically on the challenges and opportunities in the Sub-Sahara Africa Region which, according to the Global Slavery Index, has an estimated 6.2 million victims of modern slavery as well as the highest rate of child trafficking in the world. Participants looked at modern slavery in a sustainable development and economic context; cross-border cooperation to combat human trafficking; transparency in supply chains; and the growing threat of bonded labour and commercial sexual exploitation.

In April 2017, CPA UK and UN Women Uganda delivered a joint workshop for female committee Chairs and Vice-Chairs at the Parliament of Uganda. This programme created the space to discuss issues impacting the work of female committee chairs and to strengthen the committee management processes at the Parliament of Uganda. The sessions highlighted key areas for reform in terms of empowering committee Chairs to take ownership of their work and engage with the media in order to connect directly with the public and, where possible, to influence public opinion. The sessions also discussed procedural challenges, such as fostering productive Chair-clerk relations and how to engage effectively with witnesses.