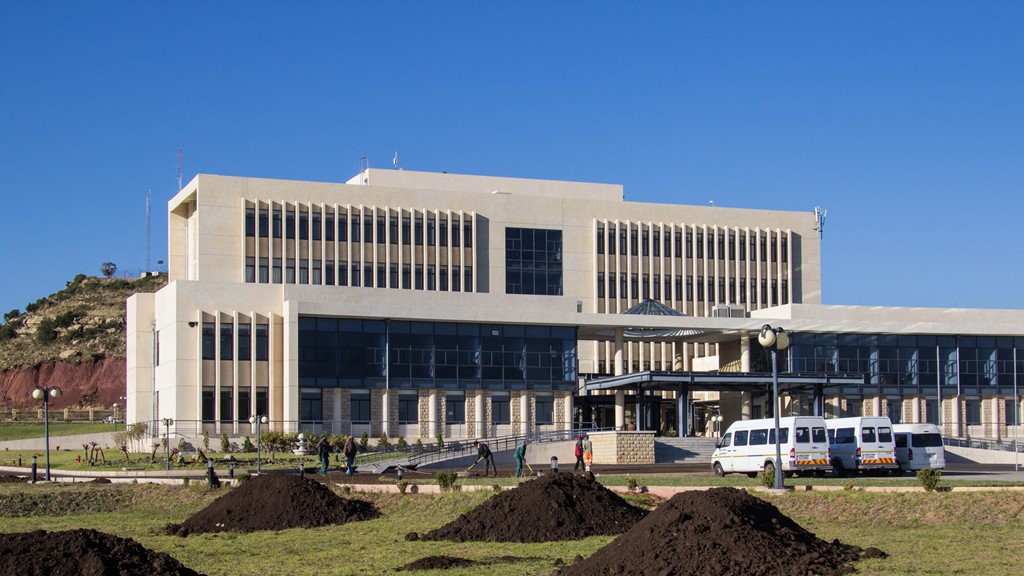 In 2020 CPA UK and the Parliament of Lesotho launched a parliamentary partnership focused on strengthening parliamentary scrutiny, in particular in relation to parliamentary oversight of security sector reform (SSR) and committee work. The first activity, a virtual programme for clerks and Members of the National Assembly and the Senate, was delivered successfully in October 2020.

Before this, CPA UK facilitated a parliamentary assessment in November 2019, followed by a one-day introductory programme to the Westminster committee system and scrutiny in March 2020.

CPA UK looks forward to further engagement with the Parliament of Lesotho. 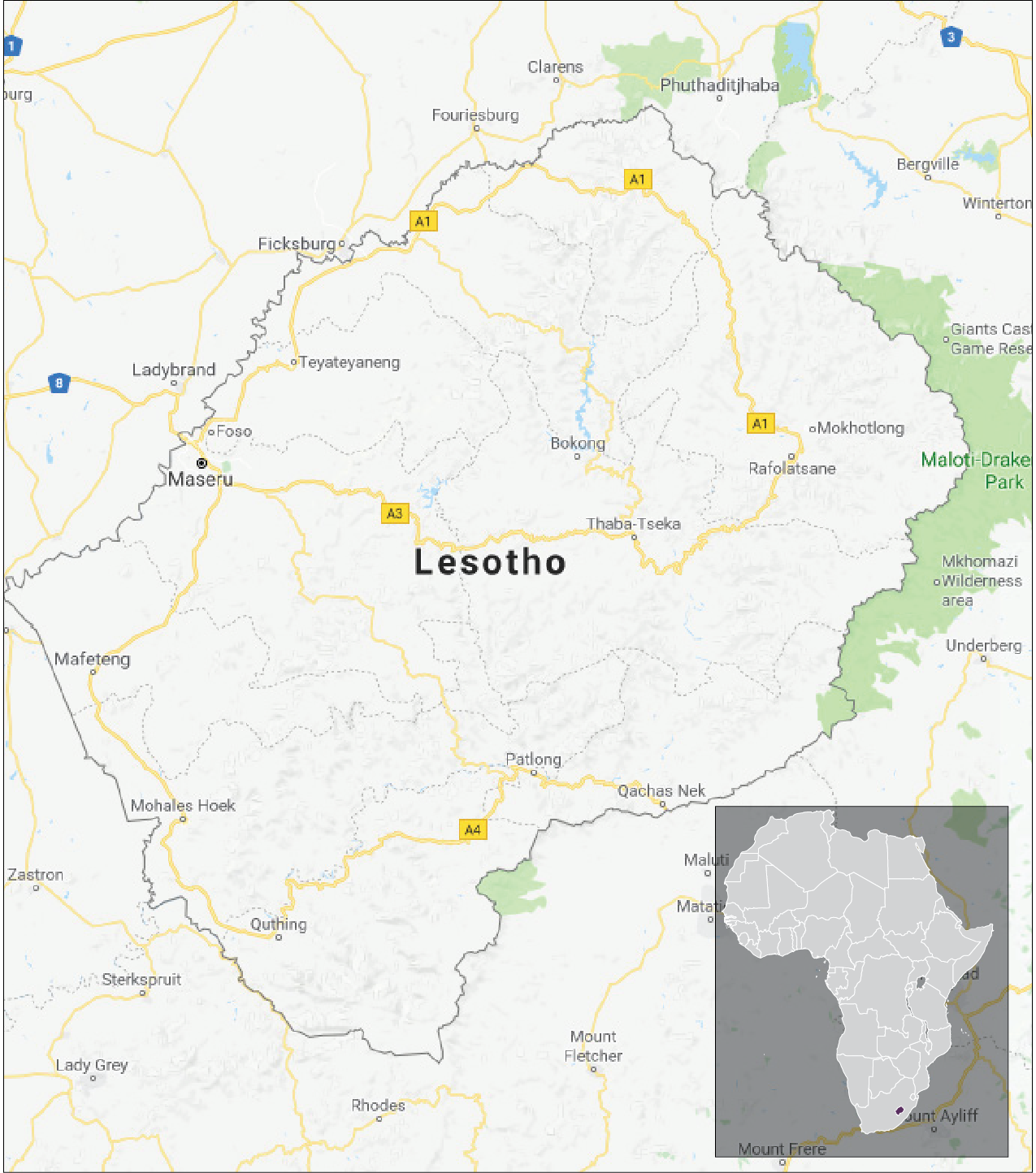 CPA UK partnered with the Parliament of Lesotho to deliver a virtual three-day conference on parliamentary committees. Parliamentarians and clerks from the UK and Lesotho Parliaments shared expertise and considered techniques to increase the effectiveness of committee work, including around launching and delivering inquiries, selecting and questioning witnesses, and maintaining committee cohesion.

This programme was the first of seven activities of CPA UK's Parliamentary Partnership Programme (PPP) with the Parliament of Lesotho to strengthen the skills and capacity of parliamentarians and parliamentary officials in fulfilling their scrutiny roles. Participants from the UK Parliament, the National Assembly, and the Senate explored recent changes to parliamentary procedure, committee work, women's representation, and communications.

The workshop provided an introduction to the UK Parliament’s committees and their role in supporting Parliament's work on legislation and scrutiny. It looked at what helps to make them effective at holding the government to account. It was attended by over 50 parliamentarians from the National Assembly and the Senate, including committee chairs, members, clerks and parliamentary staff.