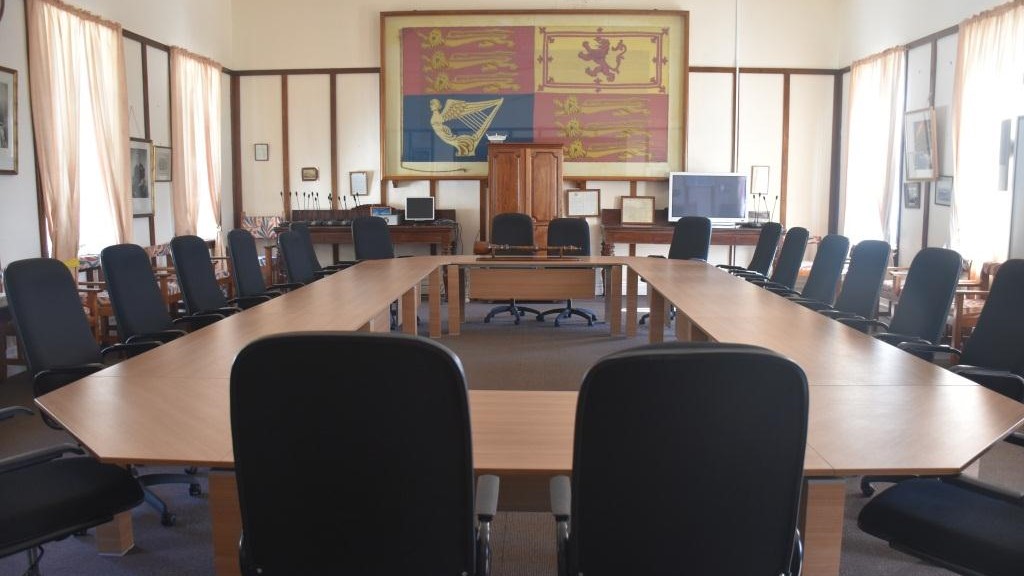 Council Chamber in the Castle, Jamestown

CPA UK has partnered successfully with St Helena's Legislative Council on a number of activities to strengthen good governance and build in-territory expertise.

Most recently, St Helena has hosted and participated in activities delivered by the UK Overseas Territories (UKOT) Project, one of CPA UK's two special projects focusing on public financial oversight and scrutiny. CPA UK arranged a visit to the UK Parliament and Tynwald, the parliament of the Isle of Man, for the Public Accounts Committee (PAC) in November 2017. Following the visit the PAC Chair, Vice Chair and Clerk also attended the Westminster Workshop for Public Accounts Committees, an annual event for exchanges between PACs across the Commonwealth.

St Helena was the first UK Overseas Territory to complete an Internal Quality Assessment (IQA) for the internal audit service of St Helena Government (SHG) as part of the UKOT Project. The process was supported by a senior auditor seconded from the UK Government Internal Audit Agency (GIAA) to SHG for two months. The secondment also supported the Head of Internal Audit in his review of various working processes.

The UKOT Project expects to deliver a Clerk attachment to the PAC in May 2018, as well as various multilateral support with participants from other UK Overseas Territories.

The strong relationship between CPA UK and St Helena predates the launch of the UKOT Project in 2017. In its capacity as secretariat for CPA British Isles and Mediterranean Region (CPA BIMR), CPA UK arranged a post-election seminar for newly elected Councillors in July/August 2013. Parliamentarians from St Helena are actively involved in CPA BIMR activities, including Commonwealth Women Parliamentarians, and attend CPA UK multilateral events such as the Westminster Seminar. 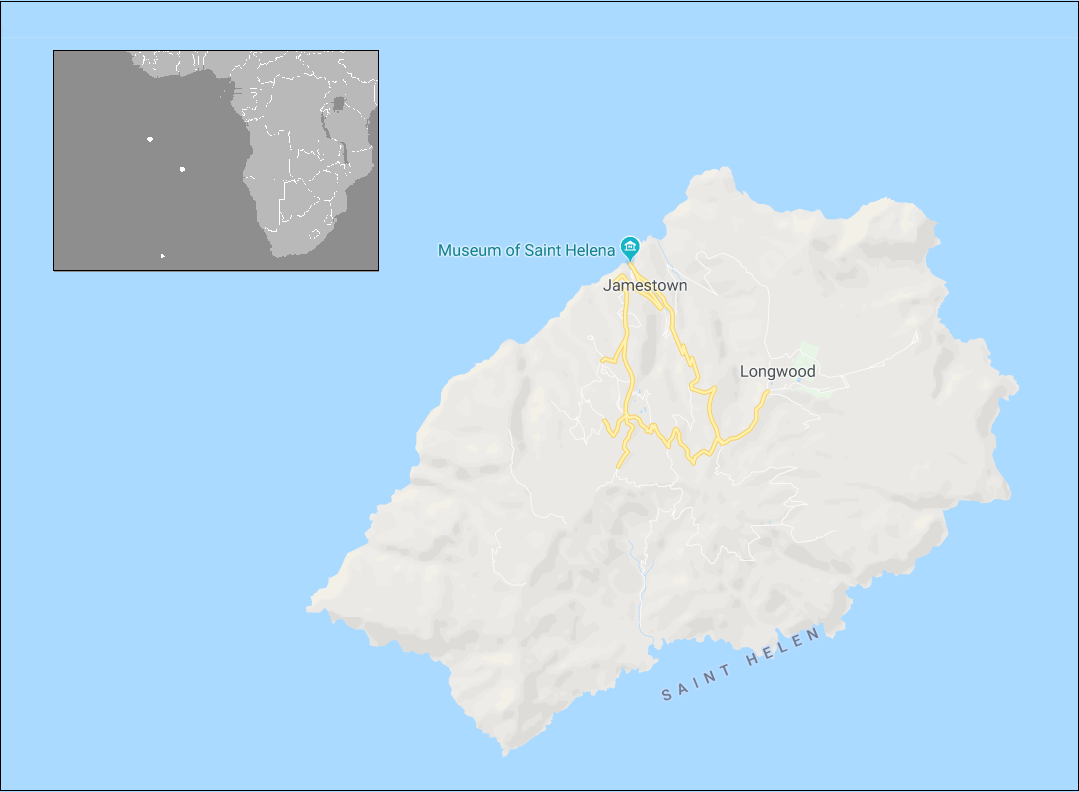 Based on the priorities of the PAC, CPA UK arranged an in-territory Clerk attachment for the PAC from 7 – 18 May 2018. Fay Bowen, PAC Chair at the National Assembly for Wales, supported the PAC Chair, Clerk, and Members in reviewing their work processes, and also provided information on the role and remit of the PAC to a broader range of stakeholders, including the Speaker and Legislative Council.

The Chair, Vice Chair, and Clerk of St Helena's Public Accounts Committee (PAC) attended the 2017 Westminster Workshop organised by CPA UK at the UK Parliament. Every year this programme enables PACs across the Commonwealth to discuss good practice in public financial oversight.

Public Accounts Committee Visit to the UK Parliament and Tynwald, Westminster and the Isle of Man, 27-30 November 2017

CPA UK arranged a visit to the UK Parliament and Tynwald for the Chair, Members and Clerk of St Helena's Public Accounts Committee (PAC) as part of the UKOT Project. Delegates benefited from direct exchanges with their counterparts on topics including challenges for PACs in small legislatures.

An internal audit secondment arranged by the UK Government Internal Audit Agency (GIAA) and CPA UK as part of the UKOT Project supported the Head of Internal Audit of St Helena in reviewing priority areas within the department, and building staff members' technical skills and confidence.

To adhere to public sector standards for internal audit, Heads of Internal Audit develop and maintain a quality assurance and improvement programme which includes periodic internal assessments such as an Internal Quality Assessment (IQA). An IQA was completed for St Helena's Internal Audit Team by the UK Government Internal Audit Agency (GIAA).

The Parliamentary Forum was held in Miami from March 1-2 2017 to launch the UK Overseas Territories Project. The Forum brought together Chairs and Members of Public Accounts Committees and Heads of Internal and External Audit from the UK and UK Overseas Territories. The Forum provided an opportunity to launch the Good Practice Guide and, through a series of workshops, enabled participants to discuss challenges and successes to achieving good practice in public financial oversight.

CPA BIMR arranged a post-election seminar to introduce newly elected Members of the Legislative Council to the role and responsibilities of parliamentarians. A delegation of five parliamentarians and officials from the UK, Isle of Man, Guernsey, and Wales parliaments facilitated the programme.