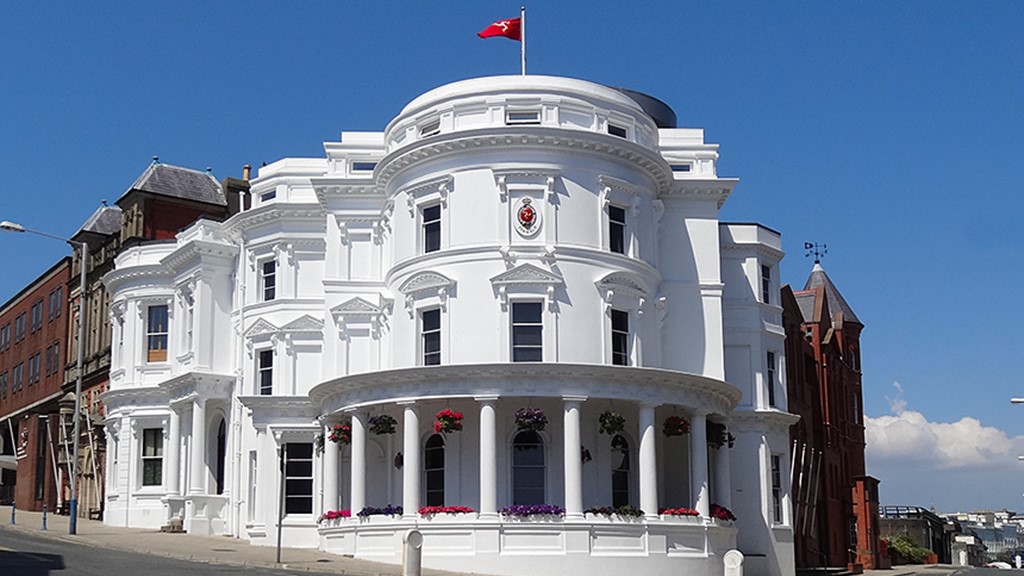 Unicameral/Bicameral: Bicameral - House of Keys (24) and Legislative Council (11). The Court of Tywnald is the combined sitting of both Houses.

CPA UK & the Isle of Man

Parliamentarians from the UK and Tynwald, Isle of Man, participate in regular multilateral activities facilitated by the CPA British Islands and Mediterranean Region (CPA BIMR), of which CPA UK is the Secretariat. In March 2022, Tynwald hosted the 51st CPA BIMR Conference in the Isle of Man on the theme of Impactful Scrutiny.

CPA UK welcomes visits from Members of Tynwald and has previously provided familiarisation programmes on the Westminster system, giving Members an opportunity to share experiences of parliamentary practice and procedure, and to discuss the role of the Commonwealth in promoting good governance.

Tynwald regularly partners with CPA UK to support programmes as part of the UK Overseas Territories Project, to promote the sharing of knowledge and experience of public financial management across small legislatures. 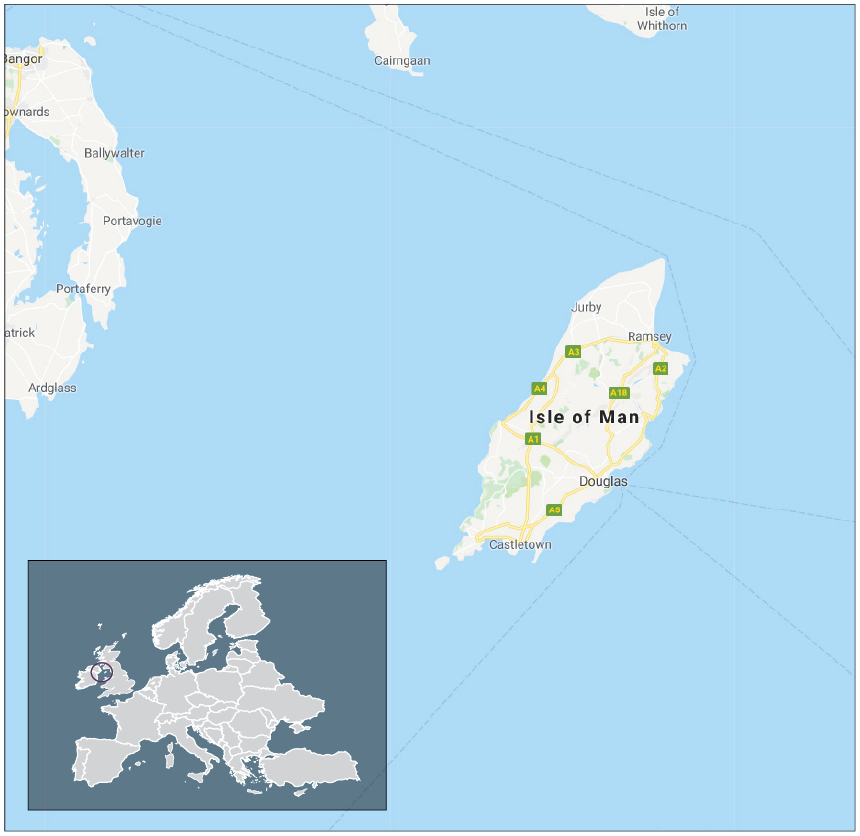 From 11-20 November 2019, international observers carried out an independent Election Observation to the Montserrat 2019 General Election. The Mission concluded the elections were “vibrant, peaceful and highly competitive”, but also made a significant number of recommendations for future improvements. The Mission was headed up by Hon. Julian Robinson MP from the Parliament of Jamaica who was joined by representatives and election and campaign experts from the Isle of Man, Anguilla, Ireland, Denmark, France and the UK. The report is available here.

Following the Isle of Man's elections in April 2017, CPA UK hosted all Members of the House of Keys in two tranches. Visits took place in May and October 2017, focusing on providing a familiarisation programme for new MHKs. Themes included parliamentary practice and procedure, the responsibilities of a parliamentarian, oversight and scrutiny and public outreach. The delegation also visited an MP's constituency office to learn and share experiences of serving their communities. The Tynwald delegation was headed by Hon. Juan Watterson SHK, Speaker of the House of Keys.

CPA UK organised the CPA BIMR conducted an Election Observation Mission to assess the electoral process in accordance with international commitments for elections as well as the laws of the Cayman Islands. The Head of Mission was Hon. President Steve Rodan, MLC, Tynwald.