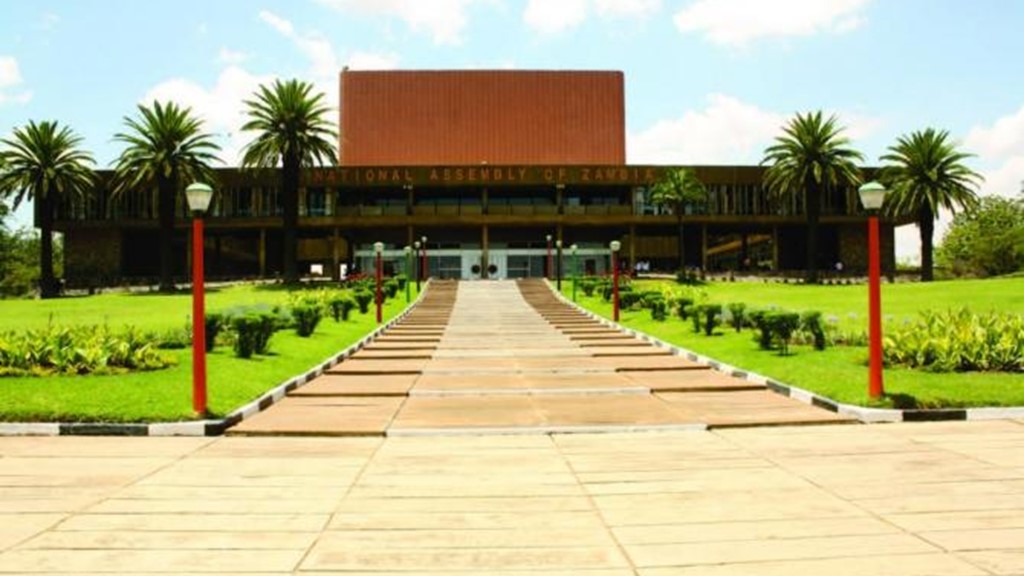 The National Assembly of Zambia

Delegates from Zambia are regular participants in CPA UK multilateral programmes, most recently participating in the Commonwealth Parliamentarians' Forum.

CPA UK hopes for further engagement with the Parliament of Zambia 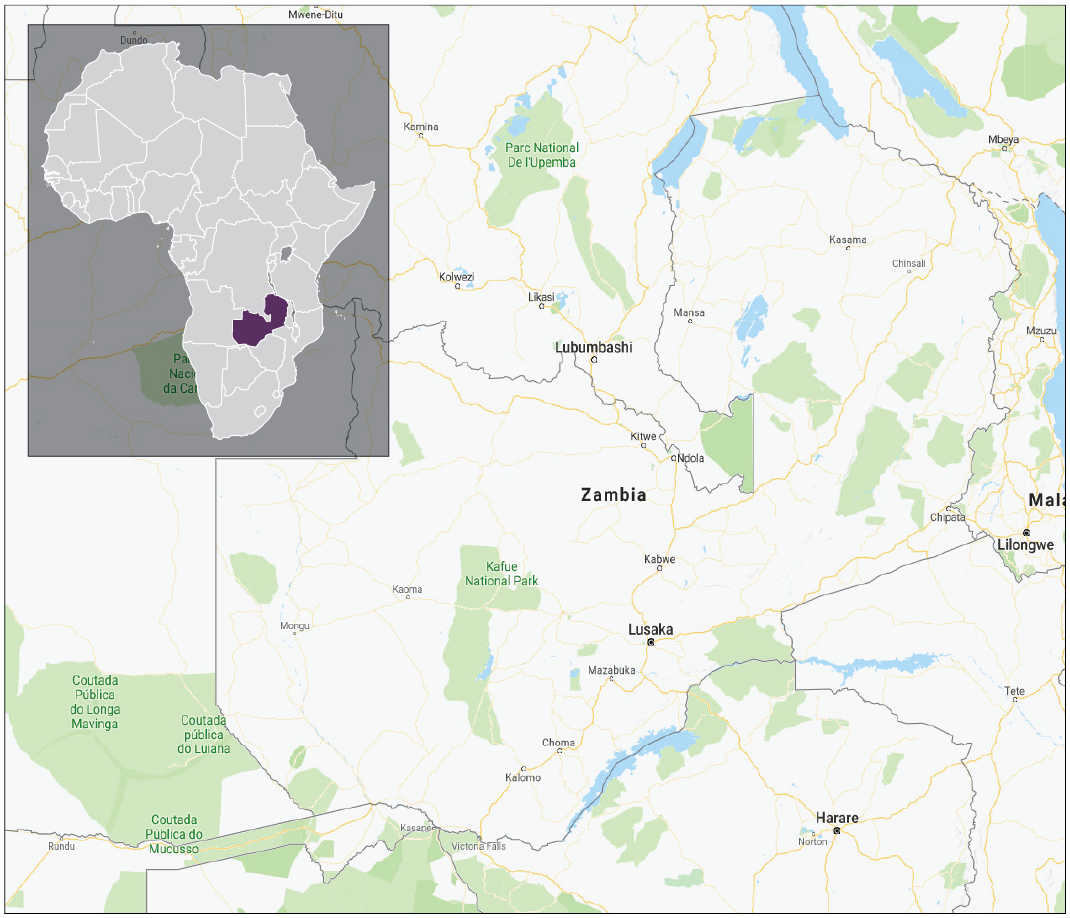