CPA UK and the Parliament of Sierra Leone have fostered a good relationship in the past few years. CPA UK has supported the Parliament of Sierra Leone since 2012, through a number of capacity building training programmes for both Members and staff in Freetown as well as in Westminster, covering issues like parliamentary practice and procedure, oversight scrutiny, legislative scrutiny, and committee management.

In the post-Ebola period in 2016, CPA UK provided technical assistance to Members and clerks of the Health and Sanitation Committee in Freetown as well as Westminster. In October 2017 and February 2018, CPA UK facilitated training programmes for committee
clerks and parliamentary staff to strengthen their capacity to undertake their work and to prepare for the new parliament following the 2018 elections. 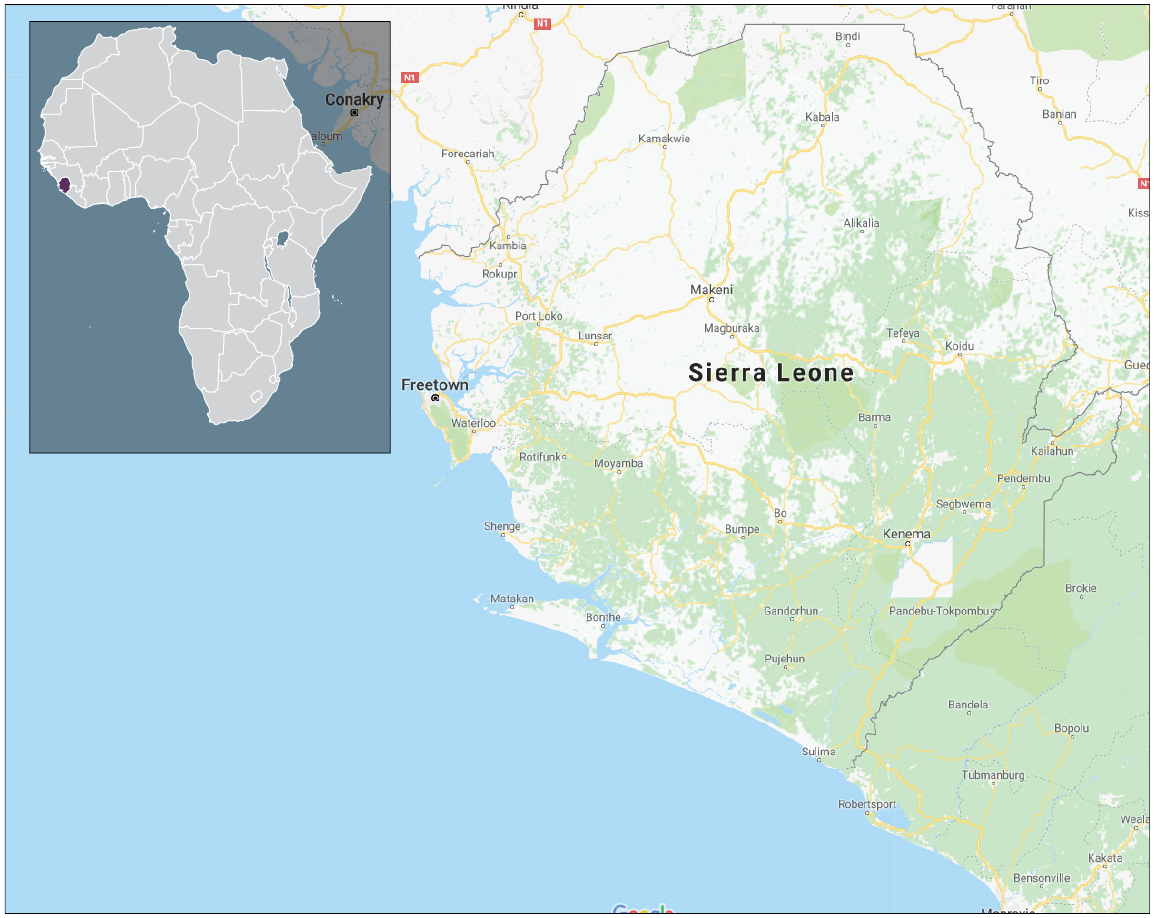 Hosted by the British High Commission in Freetown, delegates from Sierra Leone met virtually with counterparts from the UK Parliament for a programme focussed on effective oversight and scrutiny through parliamentary committees. Participants compared committee procedure, discussed common challenges and solutions, and explored new ways of working required in response to the Covid-19 pandemic. Further details available here.

A six-member CPA UK delegation involving UK Parliamentarians and officials visited Freetown to organise a committee scrutiny workshop for the Members and Clerks of the Parliament of Sierra Leone. The three-day parliamentary strengthening workshop was organised from 17-19 September. The workshop, organised in partnership with the Parliament of Sierra Leone, aimed to enhance the skills of parliamentarians and clerks to efficiently conduct committee inquiries.

In addition to the workshop, the CPA UK delegation met key ministers, officials and leading civil society members during their visit.

In December 2018, the Clerk of the Parliament of Sierra Leone visited Westminster on a three-day study visit to engage with UK clerks and officials. The programme focused on the role of the Clerk of Parliament, the practical management of the Clerk’s office, stakeholder management and the implementation of the strategy. The programme is part of CPA UK’s long-term engagement with the Parliament of Sierra Leone and built on the Post-election seminar organised by CPA UK in Freetown in September 2018.

CPA UK delivered a Post-election seminar for the new Members of the Parliament of Sierra Leone in Freetown between 17 and 21 September. The programme aimed to support the newly elected parliamentarians to strengthen their technical, communication and presentation skills, subsequently becoming more effective and confident in undertaking their parliamentary responsibilities. The visit was also an opportunity for the UK Parliamentarians to increase their understanding and awareness of the Sierra Leone political context, with specific emphasis on:

The programme was attended by more than 50 new parliamentarians. The UK delegation included John Mann, Angela Rayner and Justin Madders.

From 12-14 February 2018, a CPA UK delegation organised a training programme for staff of the Parliament of Sierra Leone to assist them in preparing for the next parliament following the March 2018 elections. The programme built on CPA UK’s Clerks’ Training Programme in October 2017, and drew heavily on the Parliament’s Strategic Plan 2016-2019.

The Workshop provided a platform for the sharing of good practices between Members and Clerks from the UK and Sierra Leone.