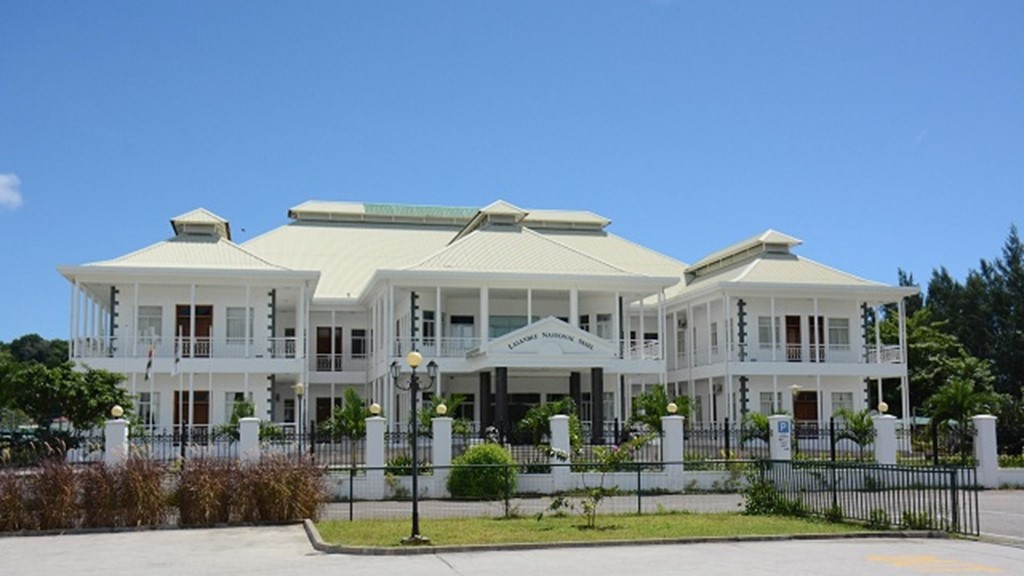 CPA UK has a good relationship with the National Assembly of Seychelles. In February 2019, a CPA UK delegation visited Seychelles to learn more about recent democratic developments in Seychelles. Other areas of interest that were covered included the Seychelles' Blue Economy, drugs, education and conservation. 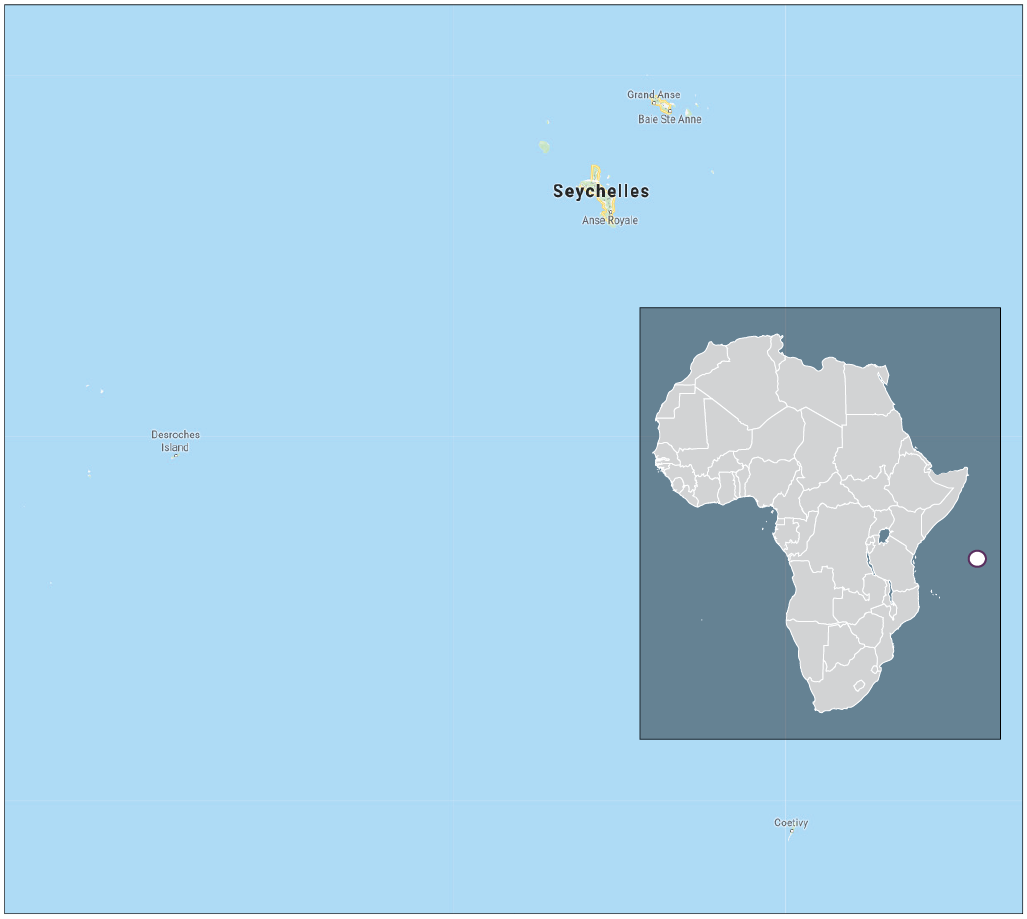 A CPA UK delegation visited Seychelles in February 2019. The visit was co-organised by the National Assembly and the British High Commission Victoria. The programme covered a large number of issues, including the Seychelles' Blue Economy, drugs, education and conservation. The UK parliamentarians met with National Assembly Members during the UK-Seychelles Parliamentary Forum to discuss issues of mutual interest.