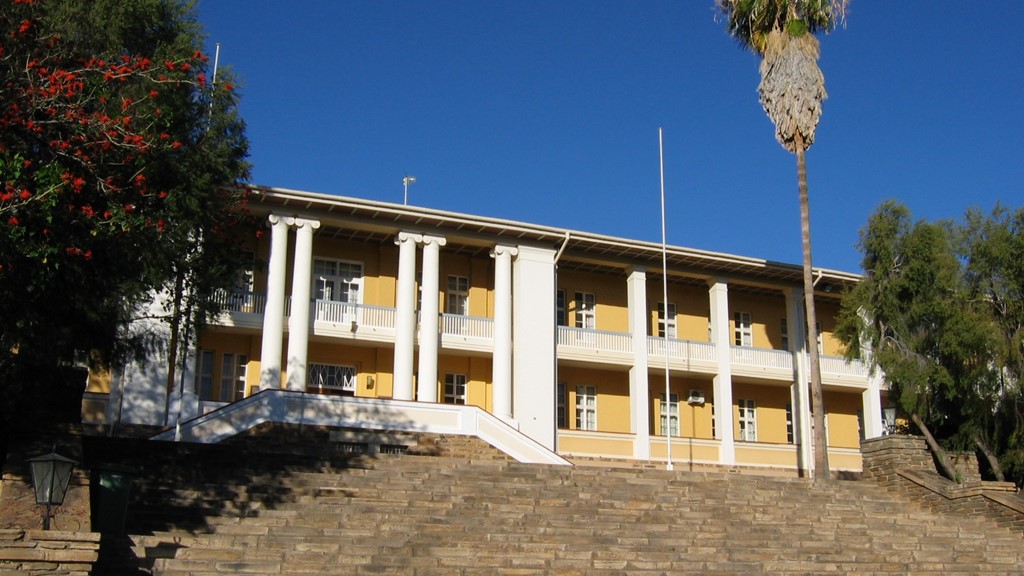 Members and staff from the Parliament of Namibia have regularly participated in CPA UK’s multilateral conferences and workshops, including its annual Westminster Seminar. However, CPA UK and Namibia relations made great strides after the visit of the Speaker of the National Assembly of Namibia, Hon. Professor Peter Katjavivi MP, to Westminster in May 2016 at which time he expressed the need for capacity building support in the National Assembly of Namibia, both for the Members and for the parliamentary administration. Later in November 2016, the Parliament of Namibia hosted the African Regional Workshop on Cybersecurity in Windhoek, the delivery of which has been coordinated by CPA UK, the Commonwealth Secretariat and the Organisation of American States.

Later, CPA UK sent a delegation of five in February 2017 to Windhoek to deliver a training programme on strengthening parliamentary practice and procedure. This programme also served as a scoping visit to assess the needs and requirements of the Parliament of Namibia for future collaboration. Based on the feedback received from this visit, CPA UK established a three-year Parliamentary Partnership Programme in 2017. The PPP lays out a three-year engagement strategy with the National Assembly of Namibia to strengthen the technical skills of Members to undertake their parliamentary responsibilities efficiently and effectively, particularly legislative and financial scrutiny. 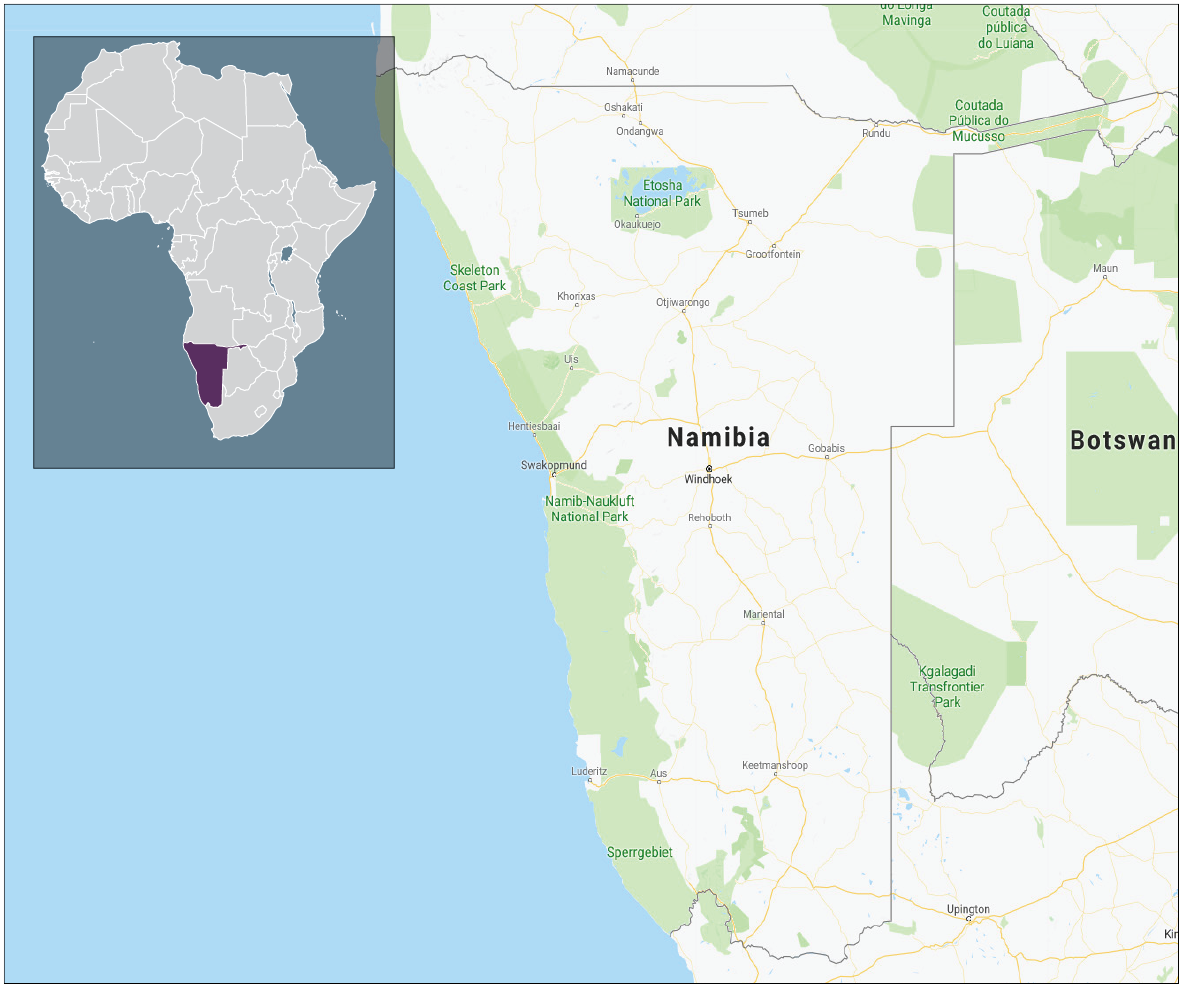 From 11-16 April 2019, a CPA UK delegation led by Lord Purvis visited Windhoek, Namibia to participate in a series of diplomatic meetings with key ministers, as well as lead a capacity-building workshop for Members and clerks of the Parliament of Namibia.

The workshop broadly focused on management of committees and parliamentary business, and was aimed at strengthening the skills and knowledge of Members and clerks to undertake their parliamentary duties in an effective, accountable and inclusive manner.

The programme forms part of CPA UK’s three-year Parliamentary Partnership Programme (PPP) with the Parliament of Namibia, designed in collaboration with the National Assembly.

Five members and two staff of the Parliament of Namibia visited Westminster between 29 and 31 Oct to discuss, learn and share the principles of legislative scrutiny. The visiting delegates represented the National Assembly Committee on Legal and Constitutional Affairs and the National Council on Security, Constitutional and Legal Affairs.

The delegates met with UK MPs, clerks and officials from the Scrutiny Unit. As an outcome of the programme delegates strengthened their technical skills to undertake their parliamentary responsibilities efficiently and effectively, particularly legislative scrutiny.

The delegation, consisting of the Director, Deputy Director, and Chief Administration Officer met with a number of parliamentary counterparts at the UK Parliament covering the following areas:

The programme on legislative scrutiny, as part of CPA UK’s Parliamentary Partnership Programme (PPP) with the National Assembly, was delivered in Windhoek between 8 and 10 November 2017. The three day training programme, involving both parliamentary staff and the Members of National Assembly, provided an opportunity for both delegates and participants to share their best parliamentary practices, discuss critical challenges they face to undertake their work effectively, and explore efficient ways to improve legislative scrutiny.

Following a request from the Speaker of the National Assembly of Namibia, Hon. Professor Peter Katjavivi MP, CPA UK organised an outward delegation to build on the work conducted by the EU delegation to Namibia and the German political foundation Konrad-Adenauer-Stiftung (KAS). CPA UK worked in partnership with the Parliament of Namibia to provide support for effective parliamentary management and scrutiny of government policy, practices and budgets at the national level, as well as strengthening the skills of the parliamentary secretariat. This initial programme took place at the Parliament of Namibia and focussed on strengthening parliamentary scrutiny.