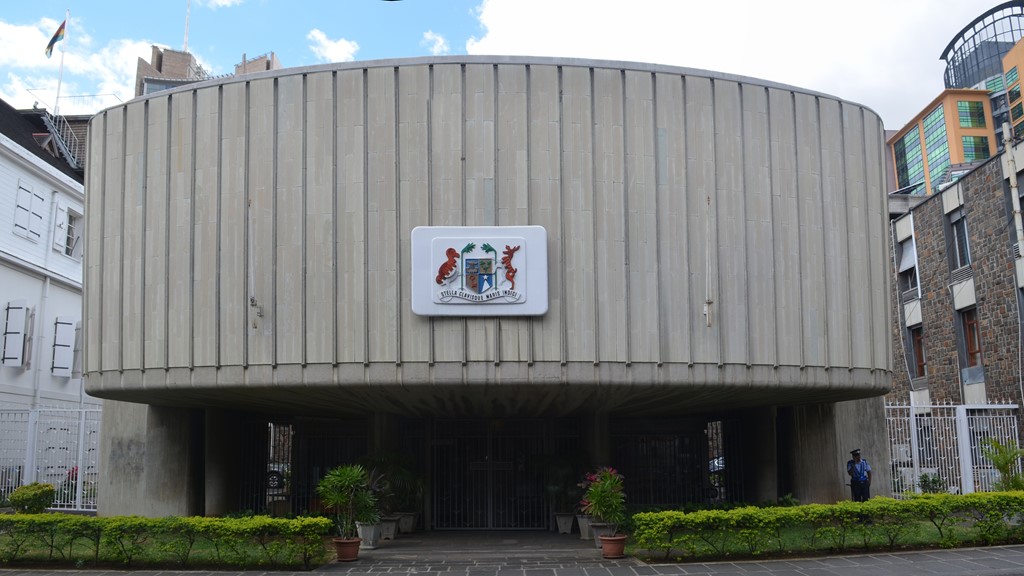 Members of Mauritius Parliament have been fairly regular attendees at CPA UK multilateral event in Westminster. One MP and one clerk attended the Westminster Seminar in November 2017 and two MPs attended the Commonwealth Parliamentarians Forum in February 2018. CPA UK and Mauritius have not had any bilateral engagement since 2014. 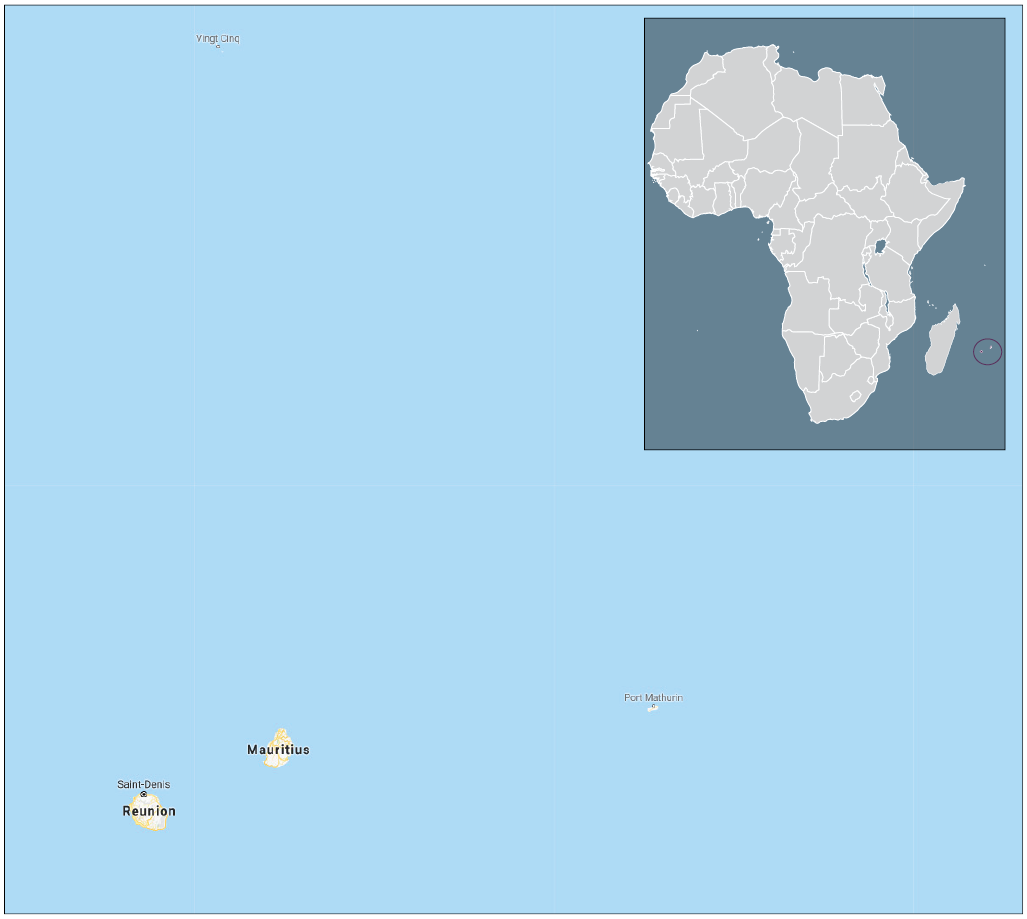