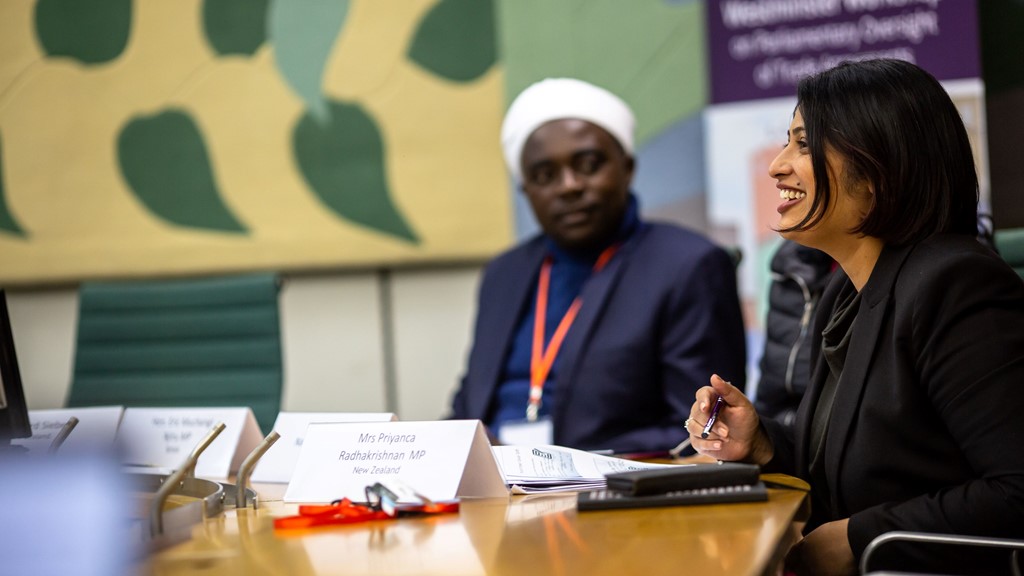 With the departure of the UK from the European Union, there is potential for new trade relationships across the Commonwealth. There is also a great opportunity for extensive knowledge sharing, which will be of mutual benefit to all countries across the Commonwealth as the UK enters into a new era of negotiating and scrutinising unprecedented trade agreements. CPA UK has a crucial role in this by bringing Commonwealth Parliamentarians together to further build their relationships and develop their capacity in the area of international trade.

Trade specialists at the Commonwealth Secretariat formulated a fresh set of policy briefings since the UK’s decision to leave the European Union was made known in 2016.

Some of the benefits of this potential relationship moving forward include:

CPA UK will be hosting a series of webinars, workshops, seminars and meetings in addition to publishing blog articles to facilitate this. 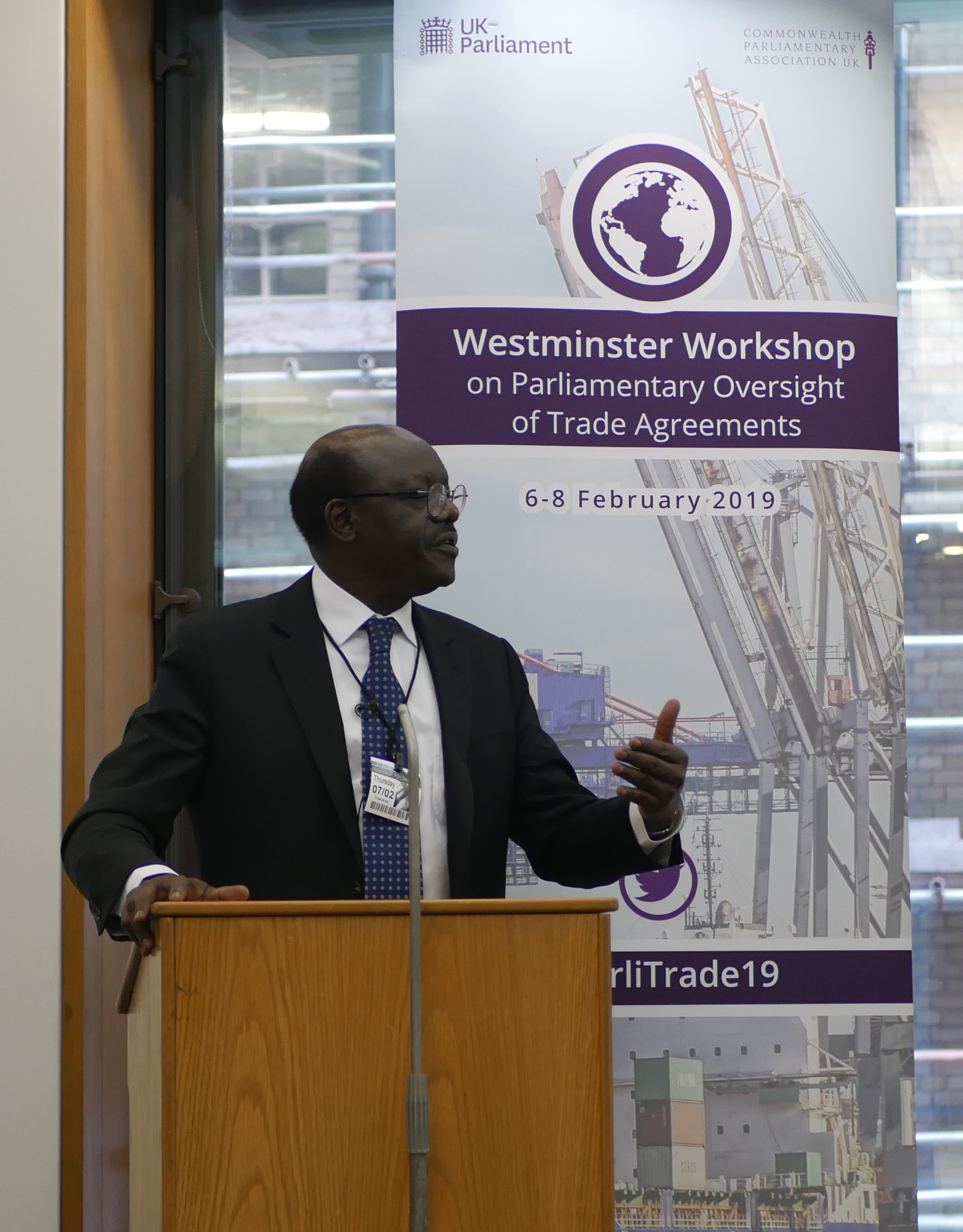 The impact of Covid-19 on international trade: Looking at case studies in the UK & Africa, 25 June 2020

The COVID-19 pandemic has had unprecedented impact on global international trade, presenting individuals around the Commonwealth with unique challenges and opportunities. Bringing together parliamentarians, representatives from business groups and trade experts, CPA UK organised a webinar on 25 June 2020 to explore this topic, focusing particularly on the UK and Africa.

From the 6-8th February, CPA UK hosted the Westminster Workshop on Parliamentary Oversight of Trade Agreements. This Workshop took place in the context of the UK’s decision to leave the European Union and the subsequent conversation of the UK’s future trade policy – and the possibility of reaching new trade agreements.

CPA UK was delighted to host an event in the UK Parliament entitled 'Shaping and Scrutinising Future Trade Policy', in conjunction with the International Trade Committee. The event focused on the findings of the Committee's new report UK Trade Policy Transparency and Scrutiny.

On 27 June 2018, CPA UK hosted a delegation from the Indian Federation of Chambers of Commerce and Industry (FICCI) for a one-day visit to the UK Parliament. The four Members of the Lok Sabha and Rajya Sabha, participated in the study visit through FICCI’s UK India Forum of Parliamentarians.

The programme on international affairs and trade included meetings with Select Committee Chairs and Members of both Houses. Interested in the UK’s future trading context, the delegates raised the status and progress of Brexit negotiations, and discussed the potential impact on UK-India trade with Angus MacNeil MP, Chair of the International Trade Committee. Visa issues, the role of the Commonwealth, and bilateral relations between the UK and India featured in a meeting with Foreign Affairs Committee Chair Tom Tugendhat MP and Committee Member Mike Gapes MP.

A bilateral programme saw the UK delegation engage with parliamentary colleagues, business, and civil society to discuss issues and challenges relevant to the UK and New Zealand. Some issues touched upon included: the current political situation and the approach to coalition and minority government; the impact of Brexit on UK-New Zealand relations; oversight of trade policy and the status of the Trans-Pacific Partnership; the trade and investment relationship; defence and security cooperation; New Zealand’s approach to domestic policy areas including environmental policy, disaster resilience, and immigration policy. The Pacific Islands Parliamentary Workshop followed the bilateral programme and provided an opportunity to engage with parliamentarians from ten Pacific Island countries on areas of mutual interest.

This workshop sought to discuss the changing landscape of aid architecture and strengthen the knowledge and skills of parliamentarians and parliamentary officials in conducting effective financial oversight of aid flows. Ahead of the Second High Level Meeting of the Global Partnership for Effective Development Cooperation, the 6th Westminster Workshop sought to strengthen the voices of parliaments in becoming an integral stakeholder in aid management.