CPA UK was delighted to host an event in the UK Parliament on 22nd January 2019 entitled Shaping and Scrutinising Future Trade Policy in conjunction with the International Trade Committee.

The event focussed on the findings of the Committee's new report UK Trade Policy Transparency and Scrutiny. Chris Leslie MP, Member of the International Trade Committee opened the event with a summary of the report's findings. He spoke about how the British Government should engage and consult with Parliament while leading the trade negotiation process, and establish frameworks for consulting with businesses and civil society to gain a wide variety of views. He also spoke about the need to reach out to other parliaments around the UK to ensure they have an opportunity to formally contribute.

Rt Hon Greg Hands MP, former Minister of State at the Department for International Trade, then responded to the Committee's findings. He spoke about the importance of rigorous parliamentary debate but cautioned against undermining trust in trade negotiations with demands for full disclosure of documents. On the subject of devolved nations, he encouraged their full involvement in the consultation process and urged committees such as the International Trade Committee to issue reports with their advice informed by a wide range of contributors.

Both speakers spoke about the importance of making the case for responsible and sustainable trade after almost 40 years to an engaged audience which made a variety of interesting contributions. It was a particular pleasure to welcome a delegation of Canadian parliamentarians which provided an insight on how Canada carries out its trade negotiations.

This trade event was the forerunner to the Westminster Workshop on Parliamentary Oversight of Trade Agreements taking place in the UK Parliament from 6th-8th February 2019. For more information on this, please click here. 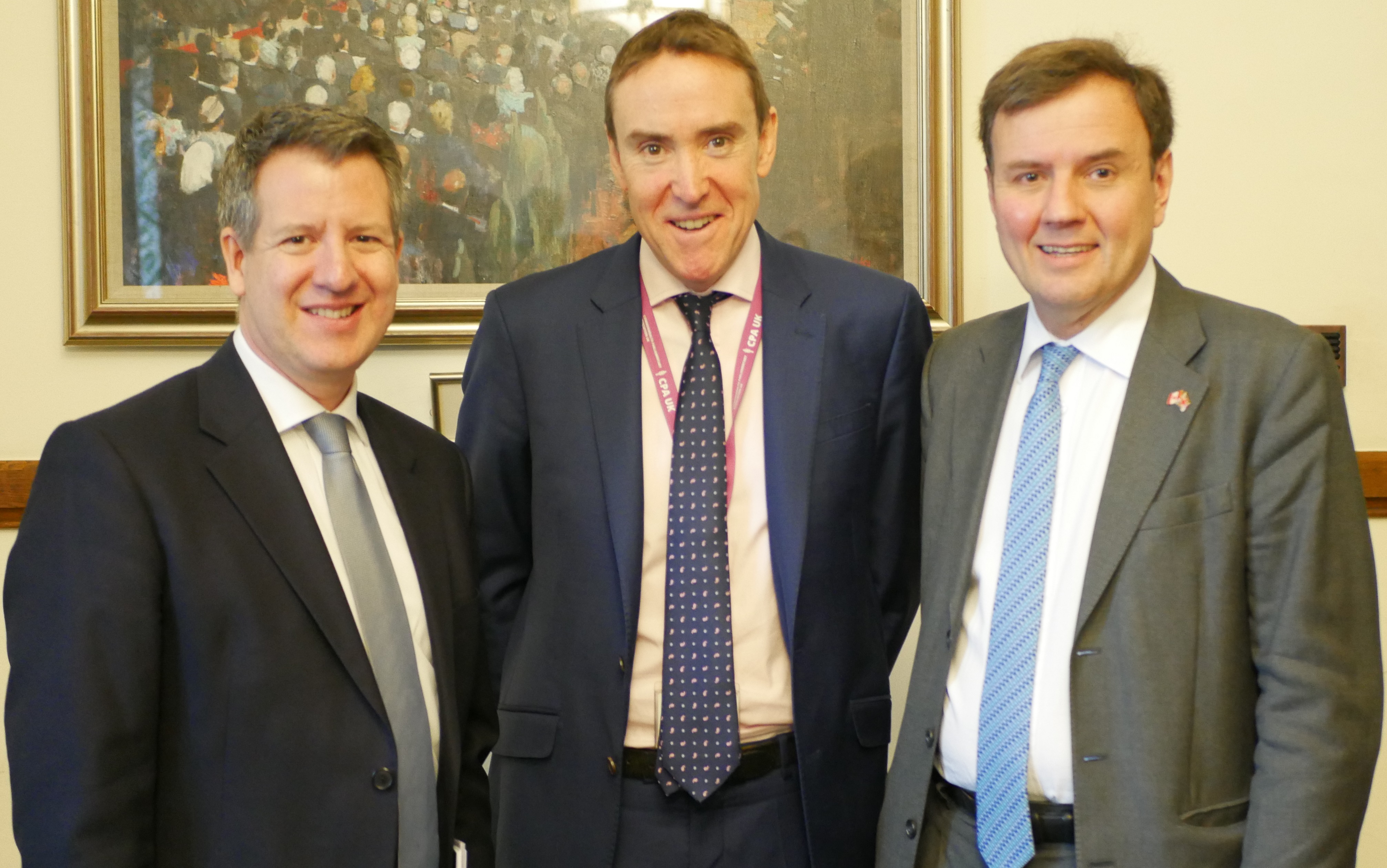