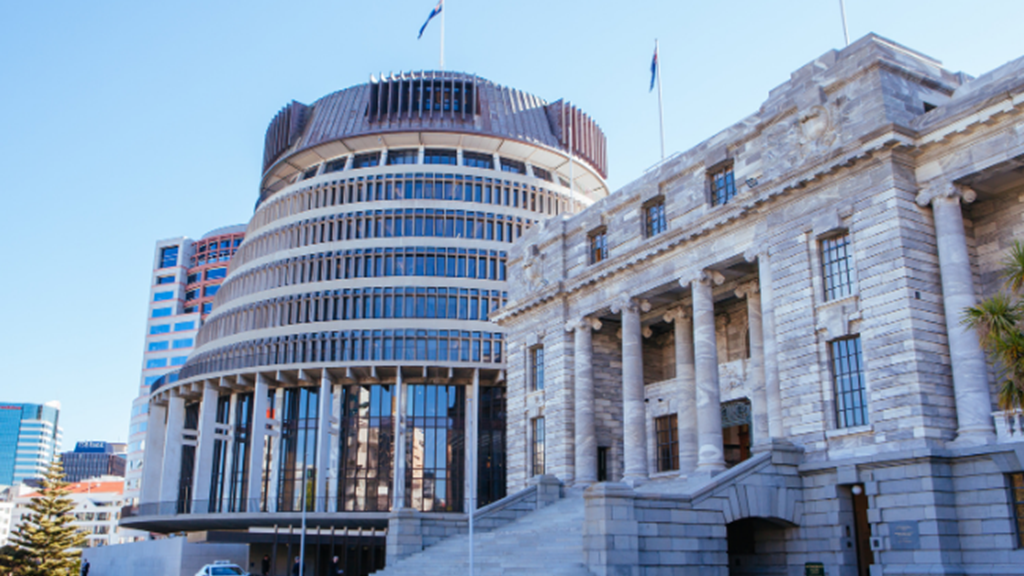 October 2020 has seen New Zealand elect its most diverse parliament ever. New Zealand’s latest parliament includes more women and a greater representation for LGBTQI+, Indigenous, Pasifika and ethnically diverse communities. New Zealand attributes much of its success, in increasing the diversity of its parliament, to the support diverse candidates received from political parties and to the use of ‘soft quotas’.

CPA UK were pleased to meet with two of these parliamentarians, Aupito William Sio MP and Louisa Wall MP, just ahead of the election as part of a virtual bilateral meeting in July. Read more about that engagement here.

So how does this shape up compared with the UK Parliament?

UK’s General Elections in 2019 saw a similar shift in terms of a record number of women, ethnically diverse and LGBTQI+ members elected into the House of Commons.

Why does diversity matter?

While the UK has made progress, there is still a long way to go, particularly where individuals experience intersectional disadvantage. For example, while there was a record number of women MPs following the 2019 General Elections, just 16.8% of these are women from diverse ethnic backgrounds.

Evidence suggests that the diversity of thought, perspective and experience that comes with greater representation leads to better decision making and policies that work for more of society. There are tangible reasons for why diversity is not just something that is ‘nice to have’ but is necessary to strengthen democracy across the Commonwealth:

As a Commonwealth organisation, CPA UK celebrate the rich diversity within our family of 54 countries. In playing our role to promote our shared Commonwealth values, CPA UK will continue to champion inclusiveness, diversity and equality in all areas of its work.

Read more about our work to promote Black History Month and diversity within the UK Parliament here.