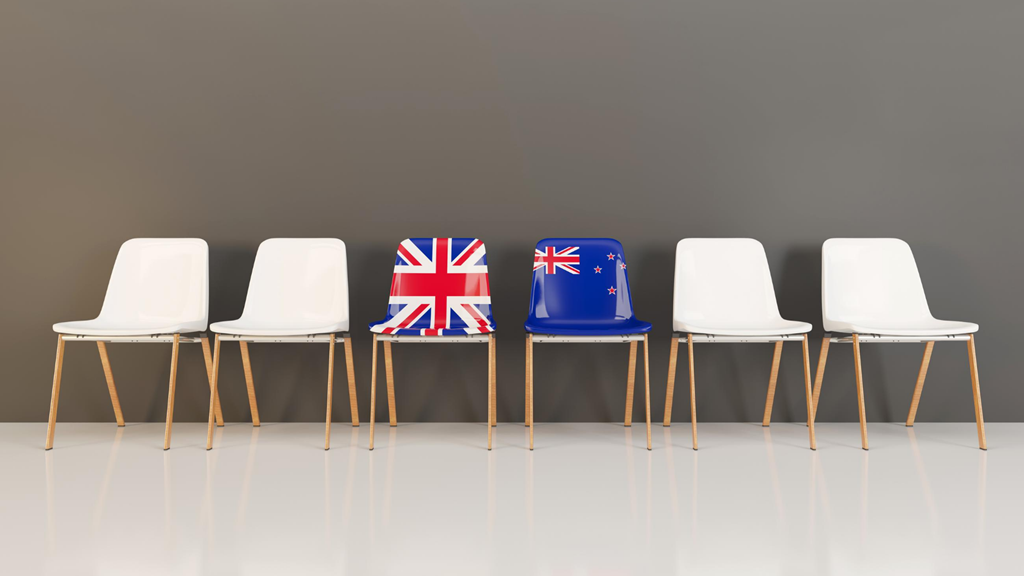 While the meeting took place under Chatham House Rule, participants focused on how the respective Committees and Parliaments have responded to recent foreign affairs and security challenges. Committee members reflected on the commissioning of 5G technology infrastructure and the importance of robust cross-party Committee scrutiny.

The participants also briefly touched on the bilateral trade relationship between the two countries and their mutual interest in negotiating a strong bilateral free trade agreement on the UK’s departure from the European Union.

The meeting closed with the UK parliamentarians sending the New Zealanders their best wishes for the upcoming General Election, which was scheduled to take place on 19 September and has now been postponed to 17 October 2020 due to the coronavirus outbreak in Auckland.