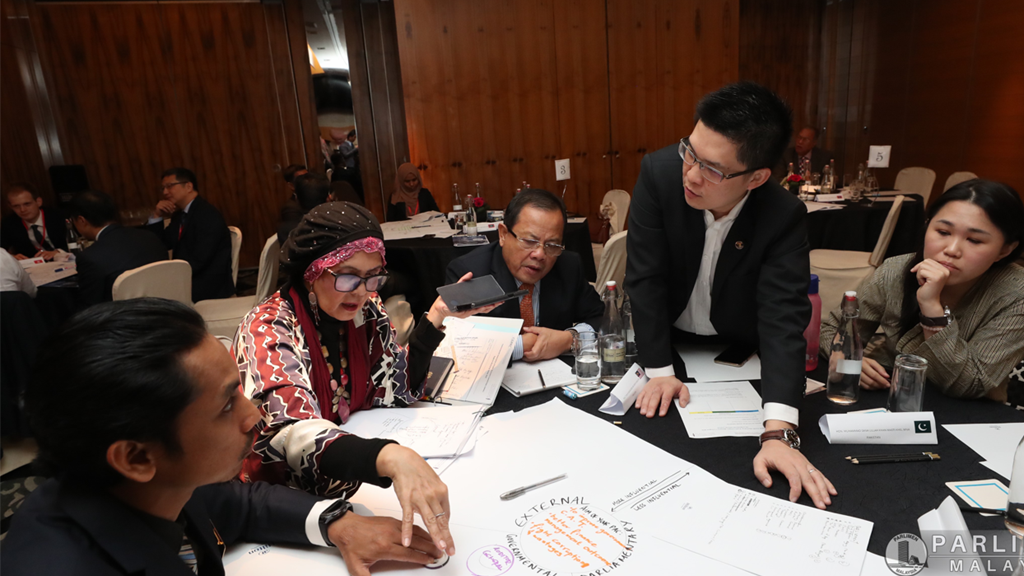 CAPAC produced The Public Accounts Committee Principles, a list of standards of good practice to be observed by Public Account’s Committees scrutinising government spending. CPA UK consulted with Committee chairs, members and clerks to condense these Principles into nine benchmarks to be used as a self-reflection tool by members and clerks. A full list of the ten PAC Principles can be found at the end of this article.

Between 2018 and 2020, 52 Commonwealth PACs completed a self-reflection exercise based on these Principles. Committees were encouraged to rate their compliance with the principles and the responses were used to inform a series of 4 regional programmes designed for PAC Chairs, members and clerks.

Phase 2 – The relaunch of the survey

Since the start of 2021, 25 of those PACs from the Africa, Asia, and Pacific regions have now re-assed their committee against the benchmarks which includes an additional benchmark on the relationship of the committee with the Supreme Audit Institution of the jurisdiction. This benchmark examines the independence of the Supreme Audit Institution which should be firmly rooted in the Constitution or equivalent legislation and should spell out clearly the extent of its independence and powers. PACs should work to safeguard the independence of SAIs and ensure that they have the resources they need to carry out their statutory mandate. These updated results allow us to observe how their PACs have changed over the last two years.

Image 1: Comparison of Asia PAC responses to the Biennial Survey in 2019 and 2021

The most recent results come from 6 Commonwealth Asian PACs, the same 6 PACs who completed the survey in 2019, thus providing for good comparison. The Biennial Survey reveals that PACs in Asia have rated themselves as improving on several principles of good practice since PACs completed the survey two years ago. Additionally, PACs have rated themselves as more compliant in all areas except for having an adequate budget.

The most significant improvement has been in a PACs ability to follow up on their recommendations, Principle 9 – Robust Arrangements followed closely by Principle 5 - Common Understanding of the PACs Mandate, Roles and Powers. CPA UK’s past experience and engagement with PACs shows that if they have robust follow-up arrangements in place, the government is more likely to give their recommendations appropriate consideration and not ignore PAC reports. The survey participants also report improvements in many other areas including operating with independence from government, having non-partisan and skilled support staff, PAC members having a common understanding of their and the PAC’s role and remit, and power to summon persons, papers and records.

As with the 2018/2019 and 2020/2021 phase of the survey to date, the overall lowest self-rating was Principle 2: Adequate Budget. Compliance with adequate budget has declined since 2019, with over half of Asian PACs that responded reporting that their budget is currently insufficient to cover their costs. When we combine the Asian findings with the results from African and Pacific PACs, we can see a similar trend. 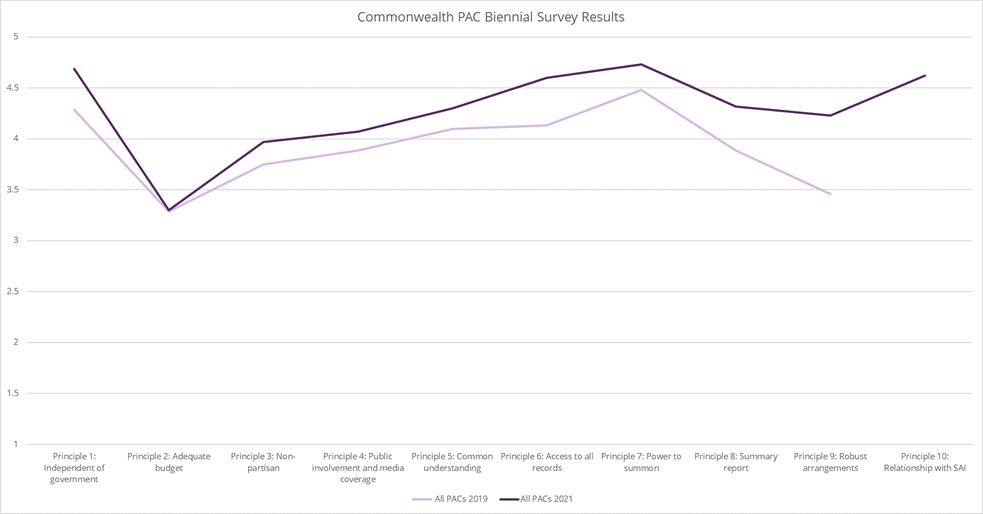 Image 2: Comparison of all PAC responses to the Biennial Survey in 2019 and the responses of Africa, Pacific & Asia in 2021 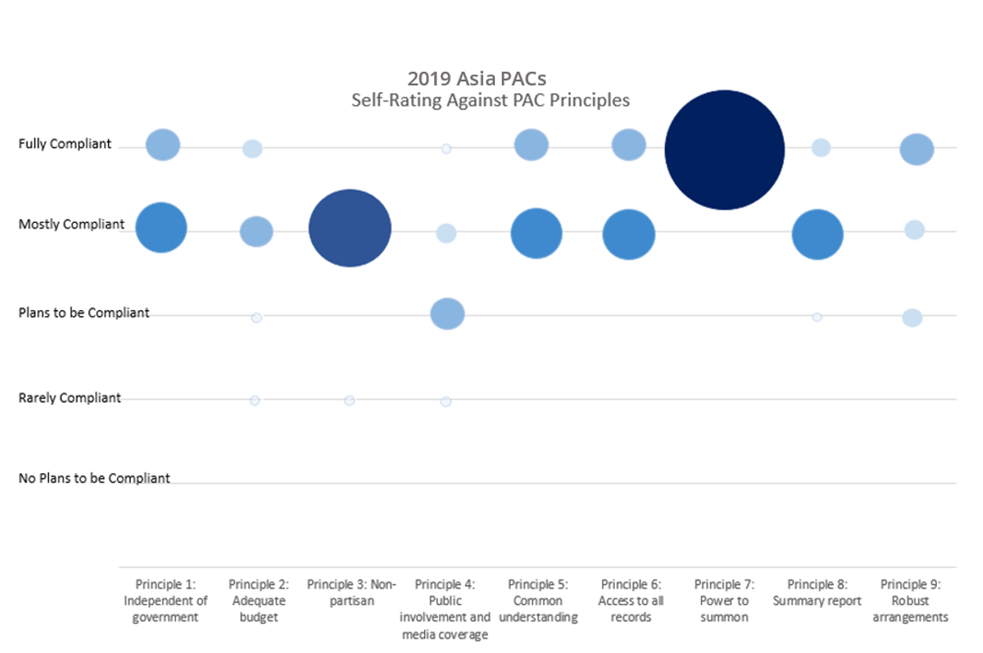 Image 3: Asia PAC responses to the Biennial Survey in 2019 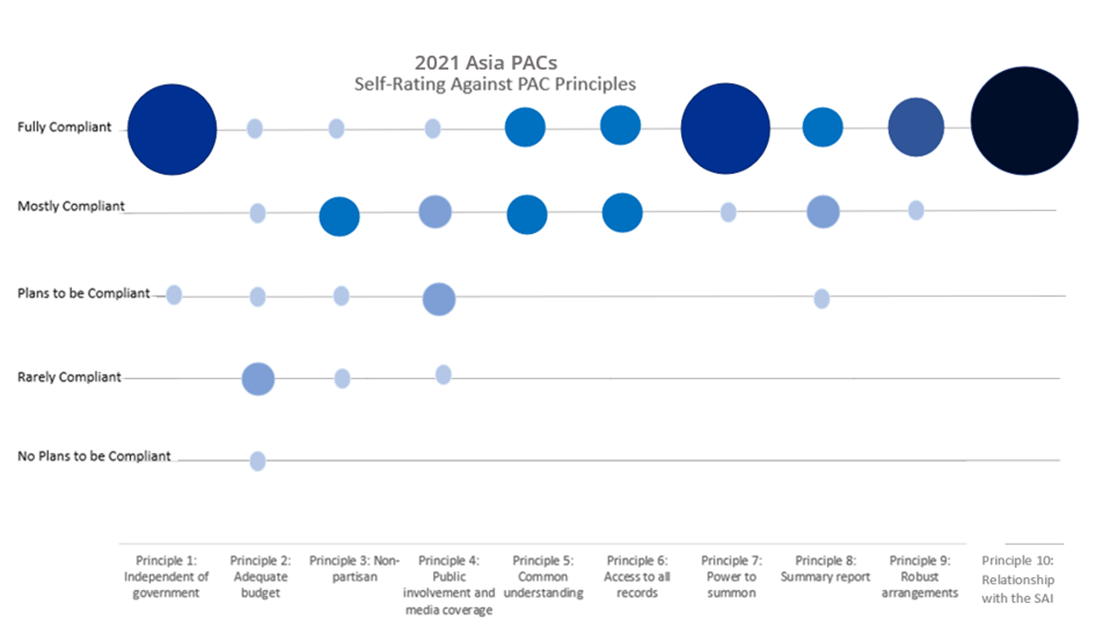 Image 4: Asia PAC responses to the Biennial Survey in 2021

For example, in 2021, all 6 PACs who answered the survey stated that they are fully compliant with Principle 10: Relationship with the SAI, hence the larger circle.

Overall, the results for 2021 show a much more varied picture than in 2019. In 2019, the majority of PACs who completed the survey rated themselves as either mostly or fully compliant with the 9 benchmarks.

However, in 2021, PACs responses are more spread out, with some stating that they are rarely compliant, have plans to be compliant, or do not have plans to be compliant with particular benchmarks. These are mostly in the areas of Principle 2: Adequate Budget, 3: Non-Partisanship, and 4: Public Involvement and Media Coverage. To determine why this is the case, further consultation with PACs would be necessary.

In 2021, all PACs who responded rated themselves as fully compliant against the newest benchmark Principle 10: Relationship With the SAI, and 5 out of 6 PACs felt as though they are most compliant against Principle 1: Independence from Government and Principle 7: Power to Summon. There is a considerable change from 2019 in which only half of the PACs who completed the survey rated themselves as fully compliant in being independent from government under Principle 1, whereas in 2021, 5 out of the 6 PACs who responded believe they are fully compliant in being independent. Improvements have also been made to Principle 9: Robust Arrangements for follow up on PAC recommendations, including timelines.

Conversely, whereas most PACs in 2019 rated themselves as being mostly compliant on Principle 3: Non-Partisanship, the results are now more varied, with results spanning from fully compliant, to rarely compliant.

As well as asking PACs to rate themselves against the 10 benchmarks, PACs are also asked general questions about the membership of the committee, their recent hearings and reports, and their relationship with Government and the Supreme Audit Institution. 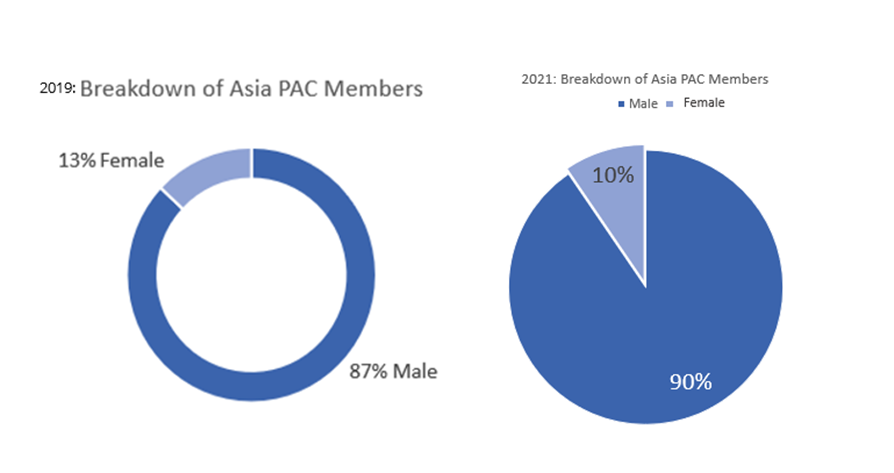 Image 5: Comparison of female representation on Asian PACs in 2019 and 2021

In terms of PAC membership, the average Asia PAC has:

With an average membership of 16, Asia PACs have the largest average committee membership compared to all other Commonwealth regions.

In terms of membership, results from 2021 show a decrease in female membership of the PAC since 2019. As a result, Asia now has the lowest percentage of female representation on the PAC across the Commonwealth.

Overall, the picture is quite positive when looking at the PAC’s relationships with various stakeholders. Asia PACs have reported an increase in satisfaction from neutral/generally satisfied to generally/completely satisfied with government responses to PAC recommendations. There has also been a slight increase in the PACs satisfaction with their relationship with the Supreme Audit Institution, which was has remained in the generally/completely satisfied bracket. 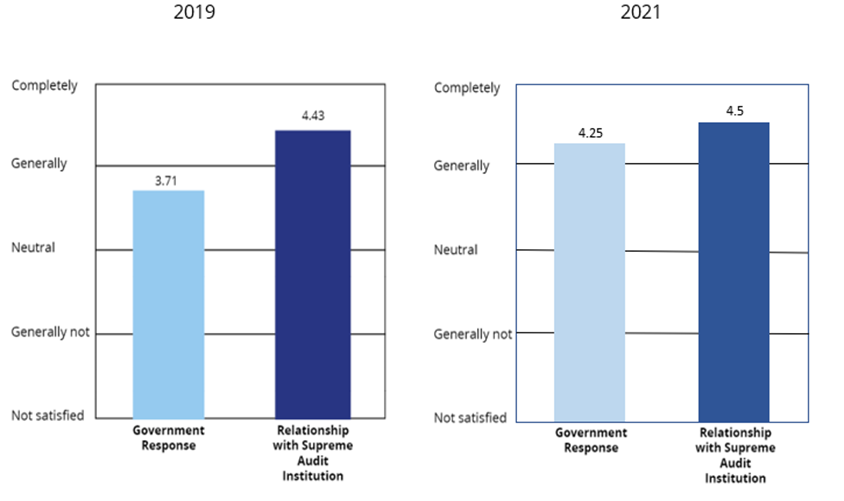 Image 6: Comparison of Asian PAC's satisfaction with government responses to PAC recommendations and the relationship with the Supreme Audit Institution in 2019 and 2021

As more committees go through this self-reflection exercise over the year, CPA UK will be bringing together the data to add further comparisons, highlighting the key strengths and areas of growth for Public Accounts Committees. CPA UK uses this data in planning our future programmes and working with committees from across the Commonwealth to support each other in addressing contemporary challenges.

If these trends sound familiar to you or your legislature has experienced something different and are interested in hearing more about these benchmarks, please get in touch with us by emailing Matthew Hamilton at hamiltonm@parliament.uk

To find out more about results of the Pacific & Africa biennial surveys and to read the analysis, please click here. 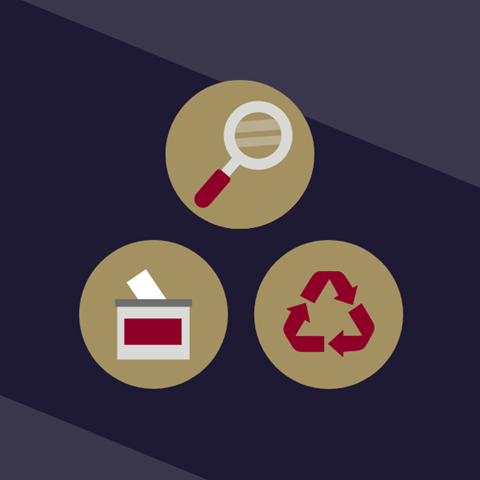 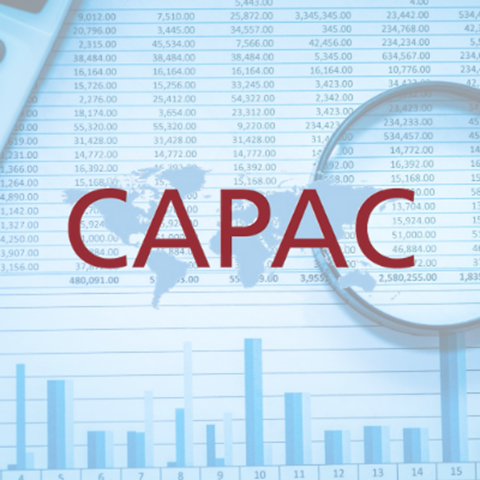 Fay Bowen on her secondment with St Helena PAC