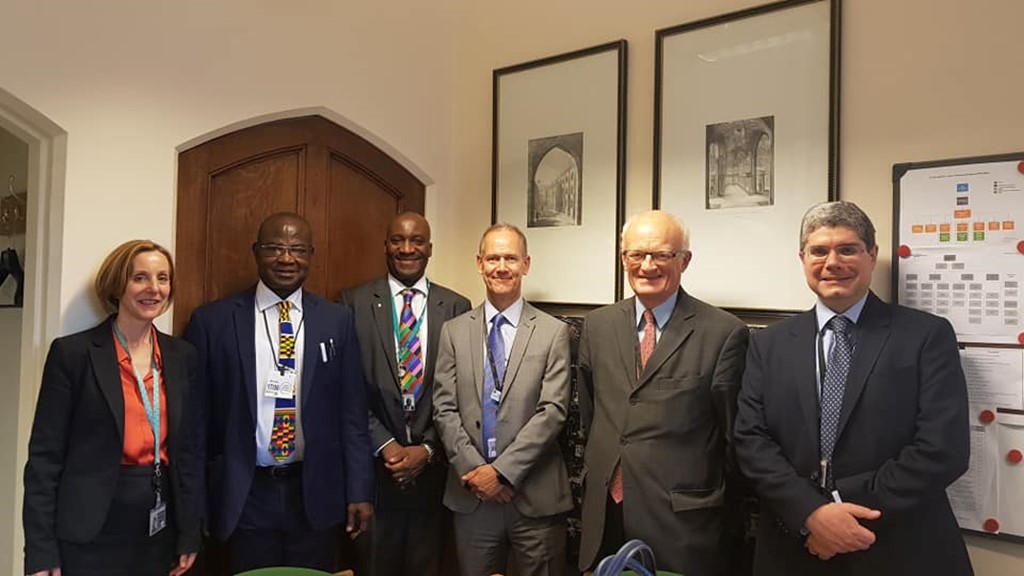 Meeting with officials from the Parliamentary Security Department

The study visit provided an opportunity for both officials to share knowledge and best practices in their respective fields, drawing parallels between their own system and the UK Parliament.

Over the course of the week, the Marshal, who is equivalent to the Serjeant at Arms in Westminster, met and engaged with various parliamentary staff, including the Deputy Serjeant at Arms and officials from the Parliamentary Security Department. Discussions broadly focused on issues and challenges related to maintaining access and order on the parliamentary estate; ceremonial and protocol duties; disaster preparedness and management; and national security. In particular, the meetings explored how different entities, both inside and outside of Parliament, collaborate with each other to deal with security and risk management, as well as ensure that there is no conflict between their roles and functions.

The Marshal of the Parliament of Ghana is responsible for all aspects concerning security and order on the parliamentary estate, both inside and outside the Houses; whereas in the UK parliament, there is a clear division of responsibilities between the Parliamentary Security Department, and the Serjeant at Arms and the Black Rod. The former overlooks security on the estate as a whole, whilst the latter deal with order and access within the House of Commons and the House of Lords, respectively. 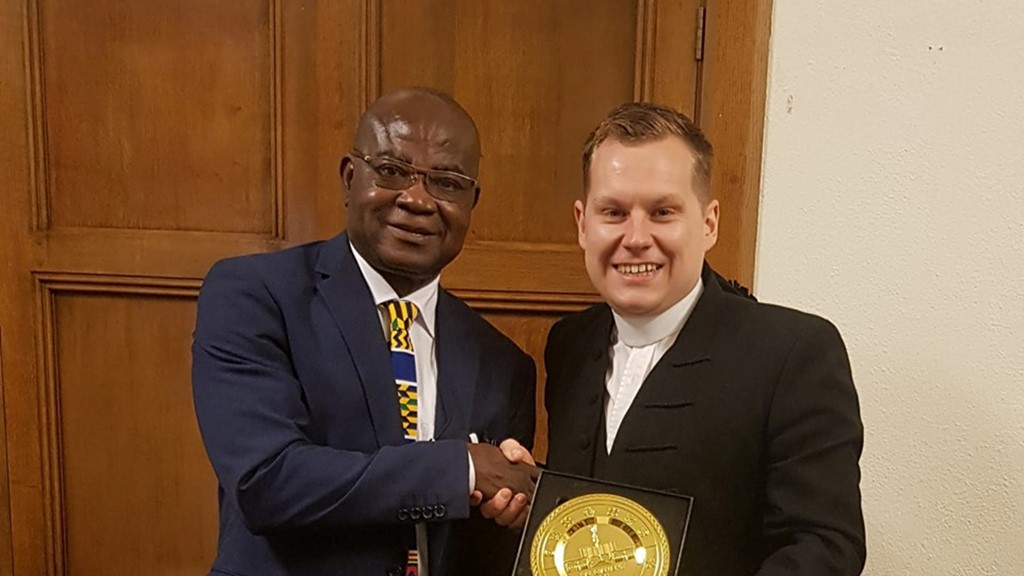 During the week, the Senior Human Resources Officer also engaged in parallel meetings with various HR staff in the House of Commons, exploring several areas of interest, including diversity and inclusion; learning and development; personnel management; and health and safety.

The Human Resources Department in the Parliament of Ghana is presently facing a number of challenges including:

Following the study visit, the human resources official will make recommendations to the senior leadership that will guide the restructuring of the HR and Administration Department in providing various services to parliamentary staff and Members of Parliament.

The programme concluded with a constituency visit to the office of Siobhain McDonagh MP, Member for Mitcham and Morden. The visit was extremely valuable, allowing the delegates to develop a better understanding of how Members manage their constituency offices and deal with constituents on a regular basis. The meeting touched on various topics such as ensuring member’s safety and the security of the constituency office, prioritising casework, managing finances, and communicating with external stakeholders. As part of the constituency visit, the delegates also visited a community centre in the area, where they engaged and interacted with members from the Ghanaian community.

Overall, the delegation was very pleased with the programme and stated that they feel more confident in carrying out their respective roles within Parliament. The delegates appreciated the differences that exist between Westminster and the Parliament of Ghana, highlighting that they will seek to implement best practices in order to streamline their roles and the work of their departments.

CPA UK looks forward to strengthening its special relationship with the Parliament of Ghana and facilitating similar study visits and parliamentary strengthening programmes in the future. 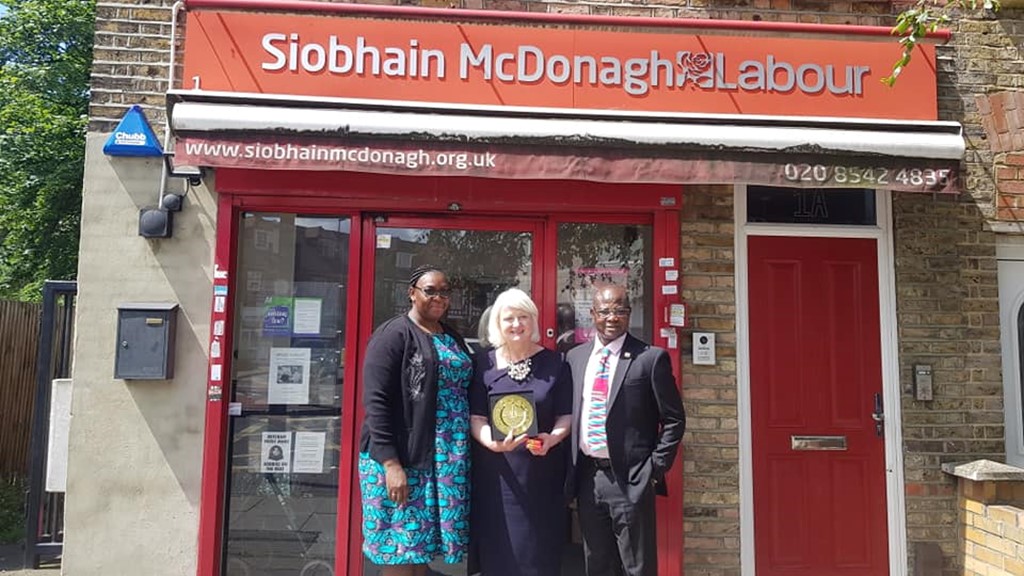 The delegation visits the constituency office of Siobhain Mcdonagh MP