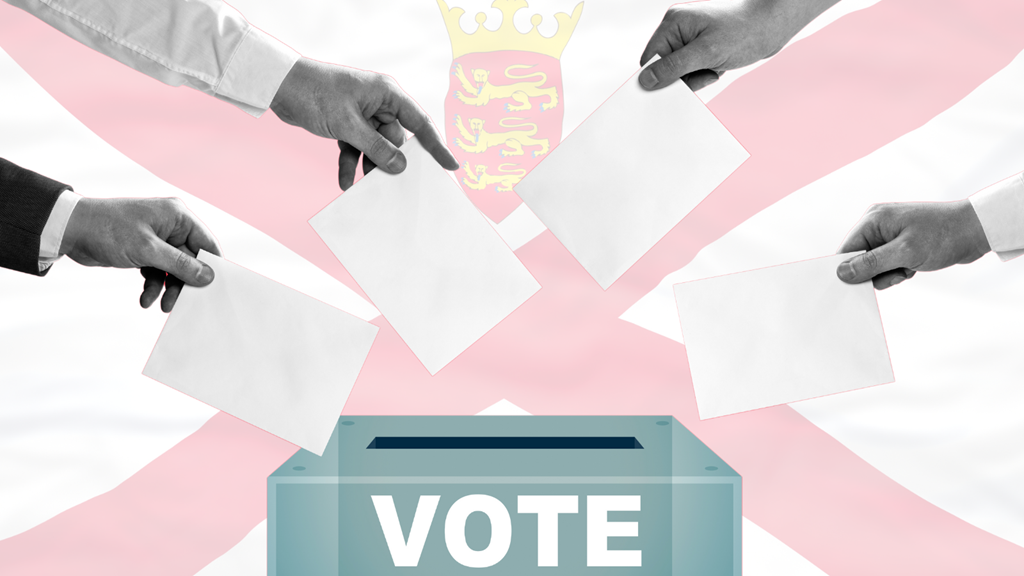 The Commonwealth Parliamentary Association British Islands and Mediterranean Region will carry out an Election Observation Mission to observe Jersey’s upcoming June 2022 election. The Mission comes in the wake of significant amendments to Jersey’s electoral system.

CPA BIMR previously observed the 2018 election, the first Mission to occur on the island following a 2017 amendment to the Public Elections (Jersey) Law permitting the access of observers. The observers concluded that whilst the election was well-executed and transparent, greater steps were needed to resolve issues around boundary delimitations, campaign financing, registration of political parties and the process of candidate nomination. A total of 18 recommendations were made by the observation team to improve democratic processes in the future.

In response to these recommendations, Jersey States Members voted for a transformation of the electoral system.

Under the new system, Senator roles were removed and replaced with an increased number of Deputies in the Assembly.

Additionally, districts have been merged, with the island’s 17 voting districts replaced by nine ‘super constituencies.’ This aims to balance the difference in population size across districts and achieve a greater equality of the vote across the island.

The 2022 Mission will comprise of nine observers from across the Commonwealth. They will be in Jersey from 13 to 24 June and are interested in hearing from anyone that wishes to share their experience with the electoral system in Jersey. They can be contacted via cpabimr@parliament.uk.

As part of the commitment, CPA UK regularly carries out and supports election missions across the Commonwealth, Crown Dependencies and UK Overseas Territories. Election observance expresses the Commonwealth’s interest and concern in promoting democratic elections within its wider policy of support for democracy, the rule of law, and human rights.

CPA BIMR has carried out Election Observation Missions to eight UK Overseas Territories as well as to Guernsey and the Isle of Man.

For more information about the Mission, contact Olivia Moore on mooreo@parliament.uk. 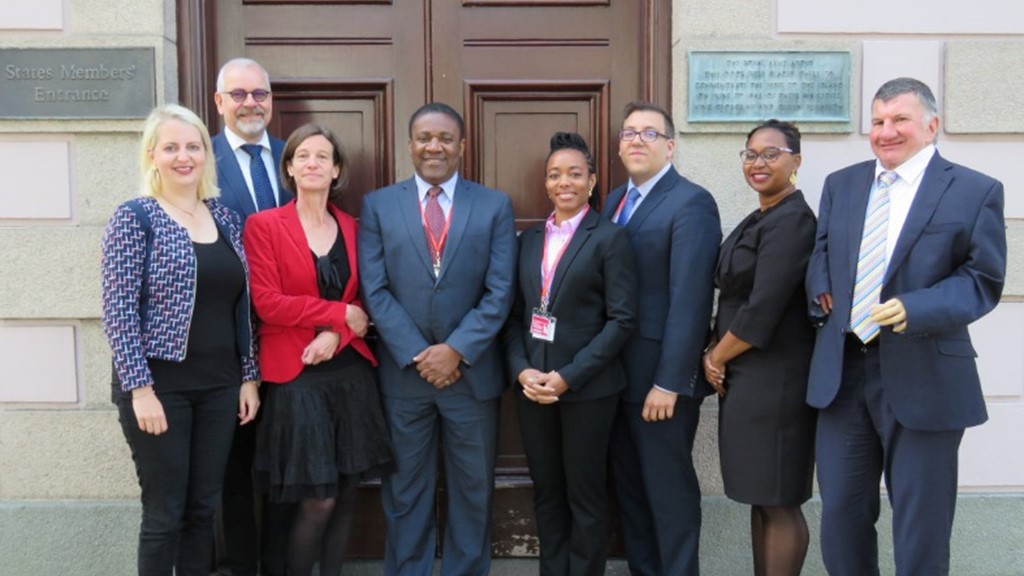