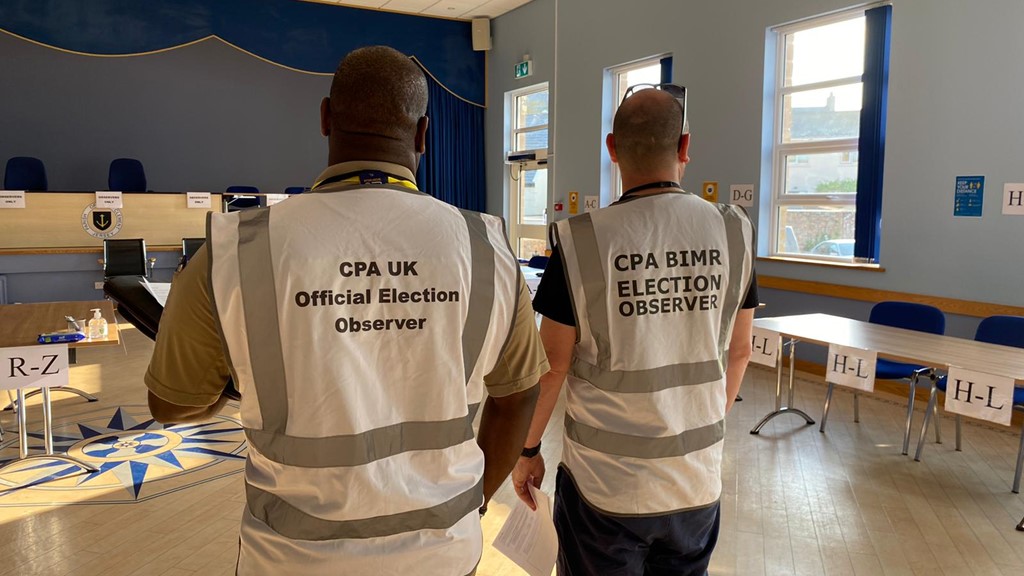 International Observers at a polling station

At the invitation of the Privileges and Procedures Committee of the States Assembly, a nine-member team of international observers carried out an Election Observation Mission to the States of Jersey, between 13 – 24 June 2022.

On Election Day, the Mission visited 19 polling stations across all nine constituencies on the island. The Mission has now published its preliminary findings.

The Commonwealth Parliamentary Association British Islands and Mediterranean Region (CPA BIMR) deployed nine international observers for this Mission. It is the second time that CPA BIMR has been invited to observe a general election in Jersey following recommendations made by CPA BIMR observers in 2018.

Head of Mission, Martin Whitfield MSP commented that: "The 2022 election was delivered in a calm and professional manner, with clear efforts to provide a positive experience for the voters of Jersey. Several areas for improvement remain, including inaccuracies in the voter register. I would like to thank the stakeholders we met for their candour and honesty during a busy time, and the people of Jersey for their kind welcome." 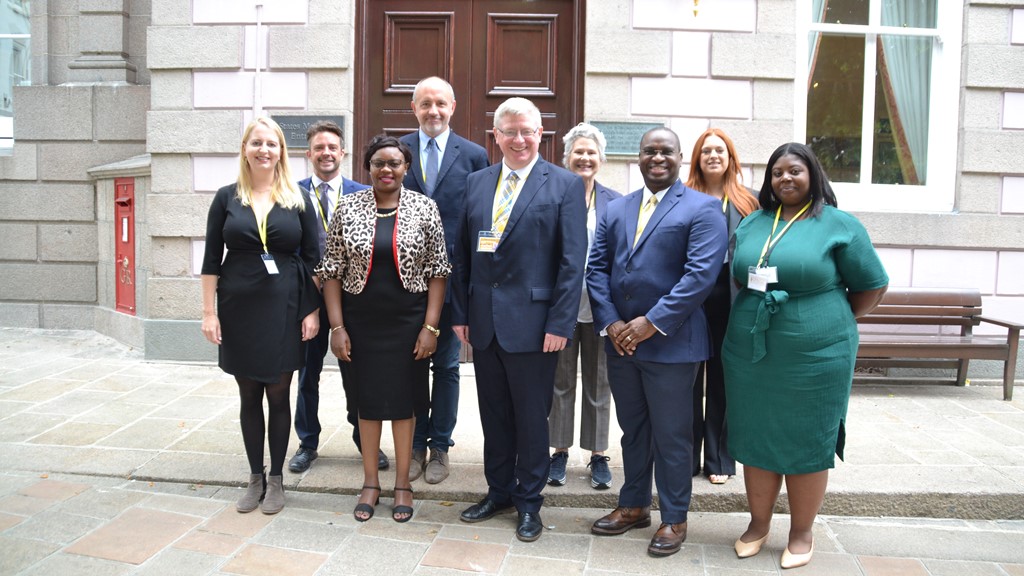 In a preliminary statement, the observers noted that: