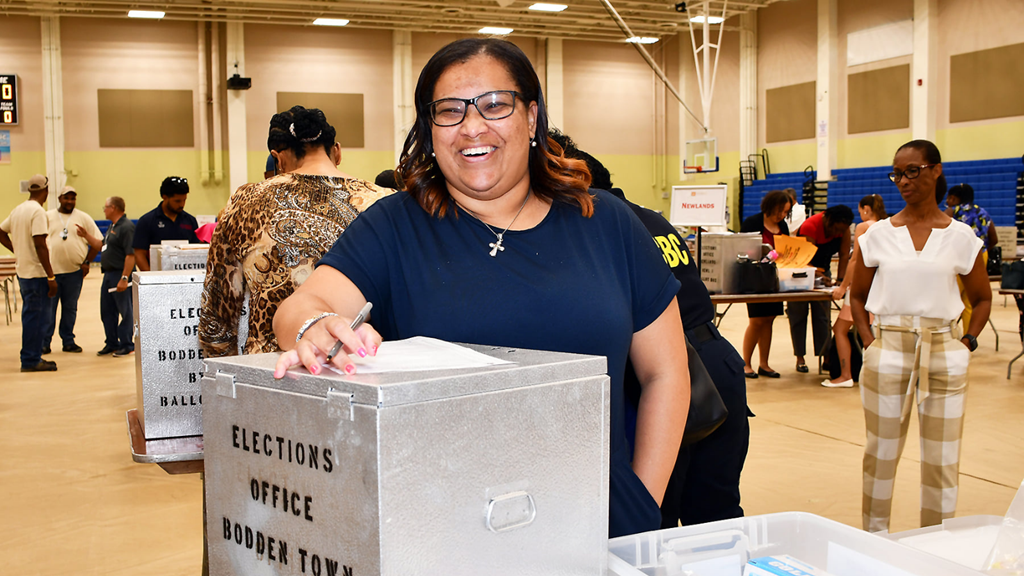 A member of polling station staff

The Mission assessed the Cayman Islands General Election against international standards, commitments and obligations as well as domestic laws. It was organised by the Commonwealth Parliamentary Association British Islands and Mediterranean Region (CPA BIMR).

Due to the COVID-19 pandemic, the team of experts conducted the Mission virtually, using online research as well as interviews with a wide range of stakeholders using digital meeting platforms. Ahead of Election Day in Cayman, the experts virtually met key stakeholders including electoral officials, candidates, voters and civil society groups to gain a better understanding of the electoral process and political context of the election. Read more about the Mission and its objectives here.

The CPA BIMR Mission is pleased to publish its final report, which includes fifteen recommendations for the electoral process in the Cayman Islands. 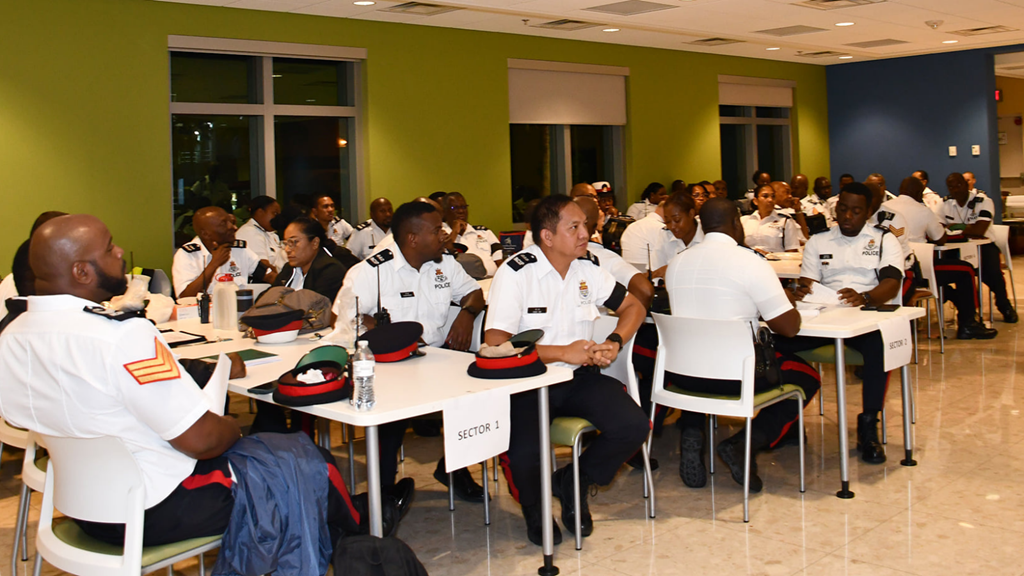