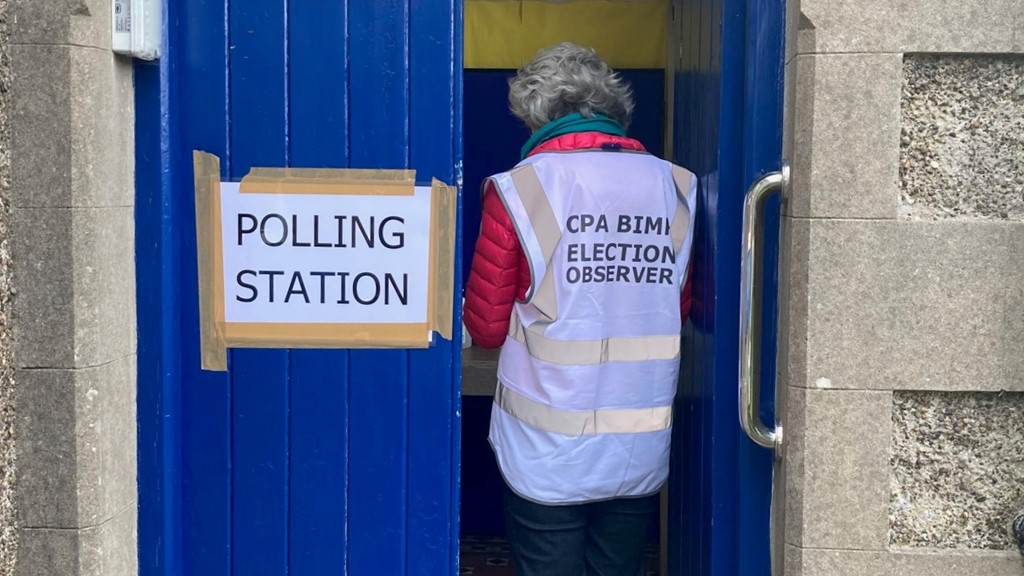 An international observer at a polling station in Garff, Isle of Man.

The Commonwealth Parliamentary Association British Islands and Mediterranean Region (CPA BIMR) deployed eight international observers. Head of Mission, Stewart Dickson MLA (Northern Ireland) commented that: "Following extensive and inclusive electoral reform, the Isle of Man has delivered a well-administered and competitive election. Innovative practices were successfully implemented. Despite efforts made, further improvements are still needed in terms of polling station accessibility and the consistency of the administration of the election." 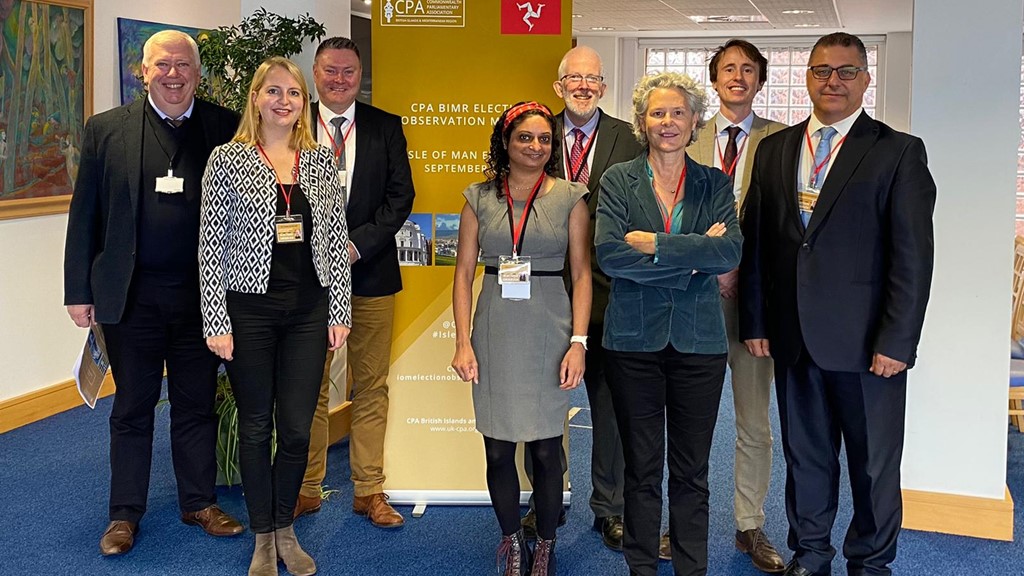 In the preliminary statement, the observers noted that: