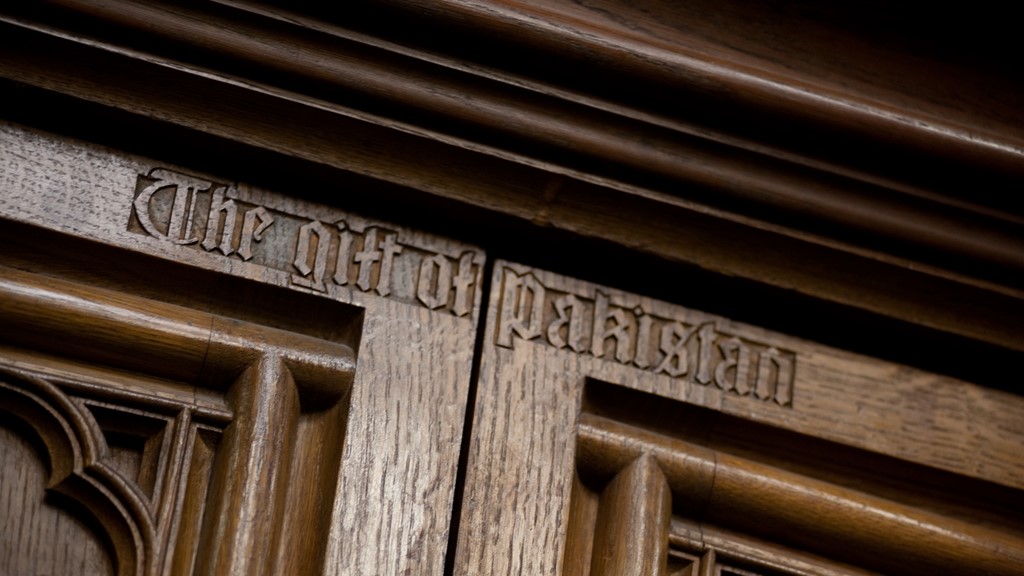 The CPA was founded in 1911 at a meeting of Heads of Government in Westminster Hall as the then-Empire Parliamentary Association and its affairs were administered by the UK Branch. The original members were Australia, Canada, Newfoundland, New Zealand, South Africa and the United Kingdom.

As the Commonwealth modernised, so did the CPA. In 1948 it adopted its present name and changed its rules to enable all member Branches to participate in the Association’s management. It also established a separate Headquarters Secretariat to manage its affairs.

In 1989 the CPA created the constitutional posts of Patron and Vice-Patron. HM Queen Elizabeth II as the Head of the Commonwealth consented to become Patron. The Vice-Patron is normally the Head of State or Government of the Branch hosting the coming plenary conference.

Today the CPA is governed by an International Executive Committee which controls the management of activities and business of the Association. The Committee consists of 35 Members: the Officers of the Association, the Chairperson of the Commonwealth Women Parliamentarians and three Regional Representatives from each Region except Africa which, as a large Region, has six Representatives.

The Committee meets just prior to the General Assembly, to which it reports, and holds a second meeting in another Commonwealth country midway between General Assemblies.

Like the Commonwealth, the CPA continues to evolve, and in the last decade more than 50 new Parliaments and Legislatures joined or rejoined the CPA. Its newest Member is the Rwandan Parliament, which joined the CPA in 2010. This brings the total number of CPA branches to 175.

For more information on the activities of the international CPA and Headquarters Secretariat, please visit www.cpahq.org. 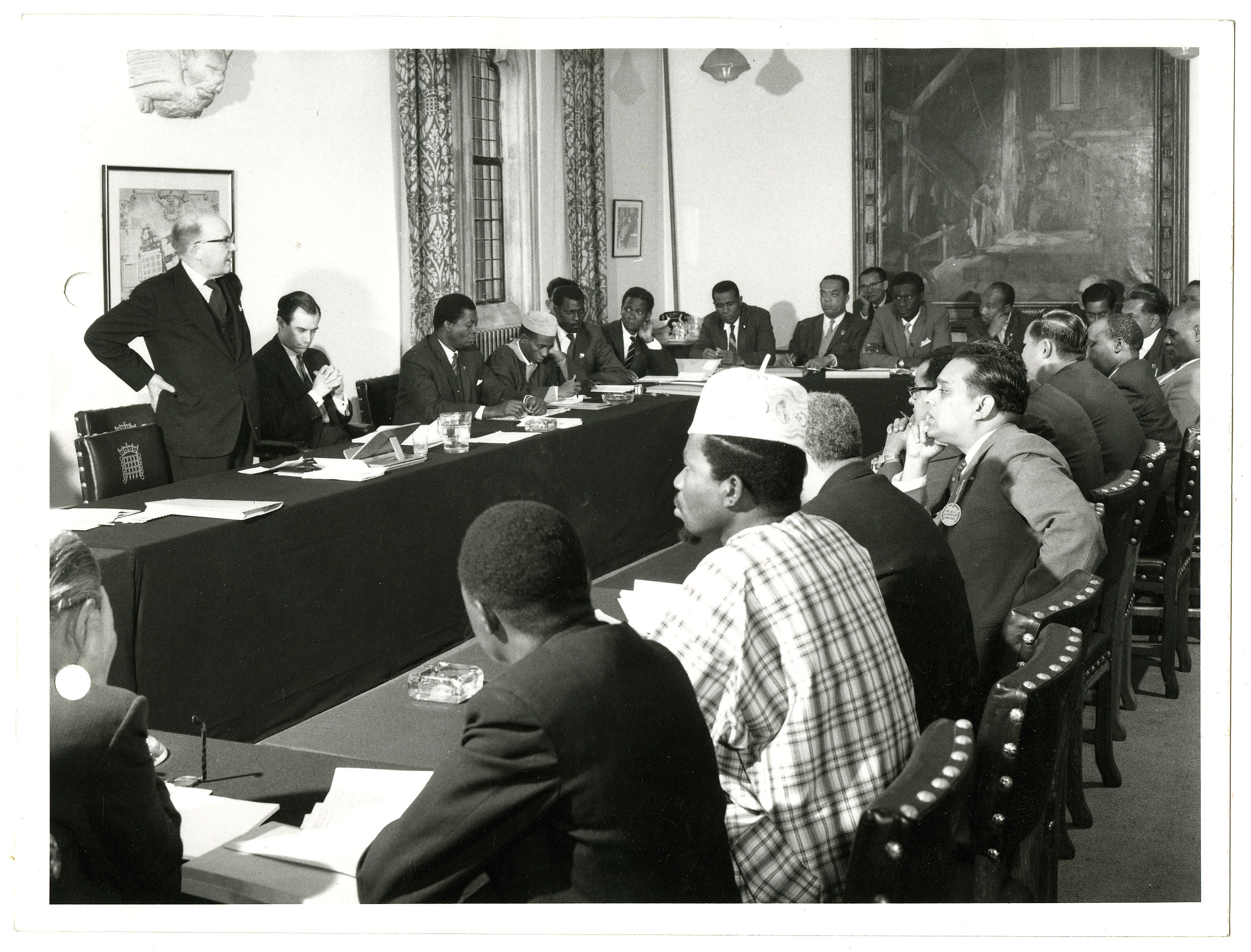 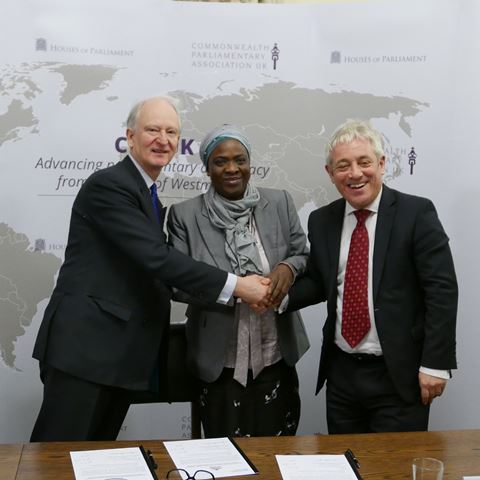 Our Partners and Supporters 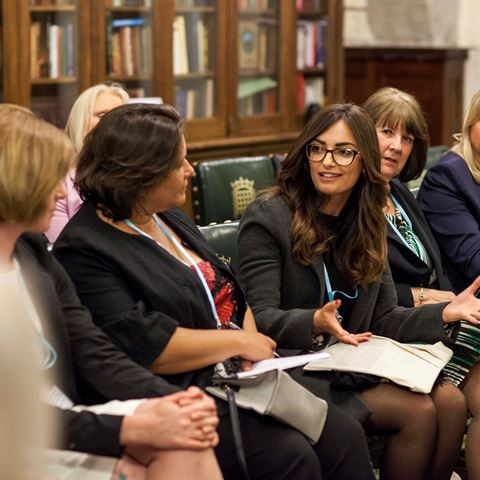 CPA UK Past and Present