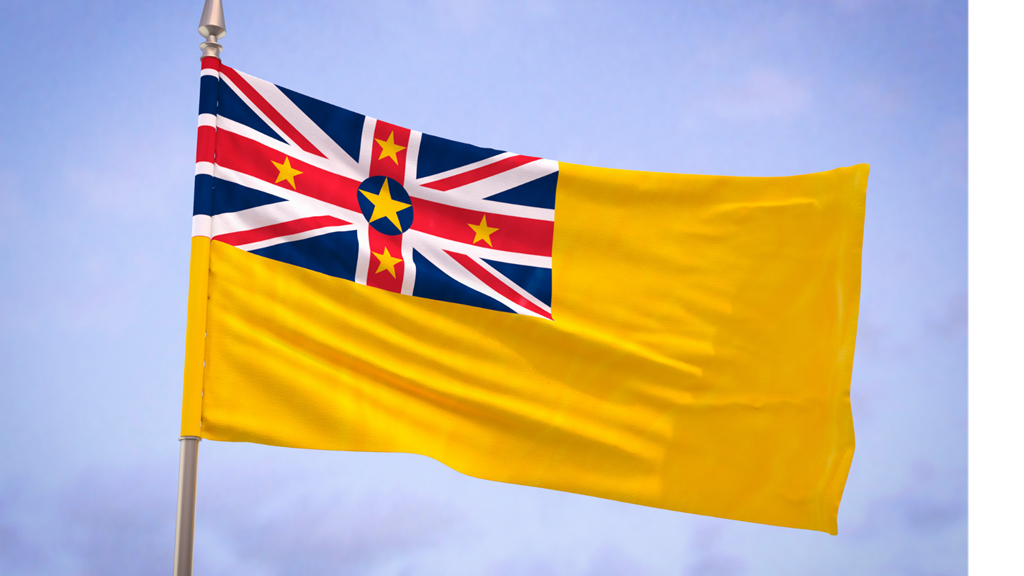 Niue has been a self-governing territory in free association with New Zealand since October 1974. New Zealand conducts most diplomatic relations on its behalf and Niueans are considered citizens of New Zealand as part of the Realm of New Zealand.

The Niue Assembly is unicameral consisting of 20 elected members serving a three-year term. Representatives from Niue regularly contribute to CPA UK’s multilateral programmes, particularly around pertinent issues such as climate security. CPA UK looks forward to strengthening that relationship based on mutual learning.

In March 2021, Hon. Mona Ainuú, Minister for Natural Resources, Niue Assembly, participated in a roundtable in front of a pan-Commonwealth audience at a Parliamentary Forum on Climate Change. The Forums were attended by 270 delegates from 38 countries who heard from over 50 speakers. View the official programme and report for more information.

Two parliamentarians and one clerk from the Niue Assembly participated in the Commonwealth Association of Public Accounts Committees (CAPAC) regional workshop. The workshop formed part of CPA UK's work as part of the Commonwealth Partnership for Democracy (CP4D). View the official programme and report for more information.

Two parliamentarians and one clerk from the Niue Assembly participated in a rigorous discussion on parliamentary best practice and comparative analysis across Pacific parliaments and the UK. The programme focused on learning from the experiences of others and the sharing of knowledge between participants. Sessions ranged from Clerk and Member relations, the work of Committees, Representing constituents and cross-contextual issues and challenges. Find out more online.