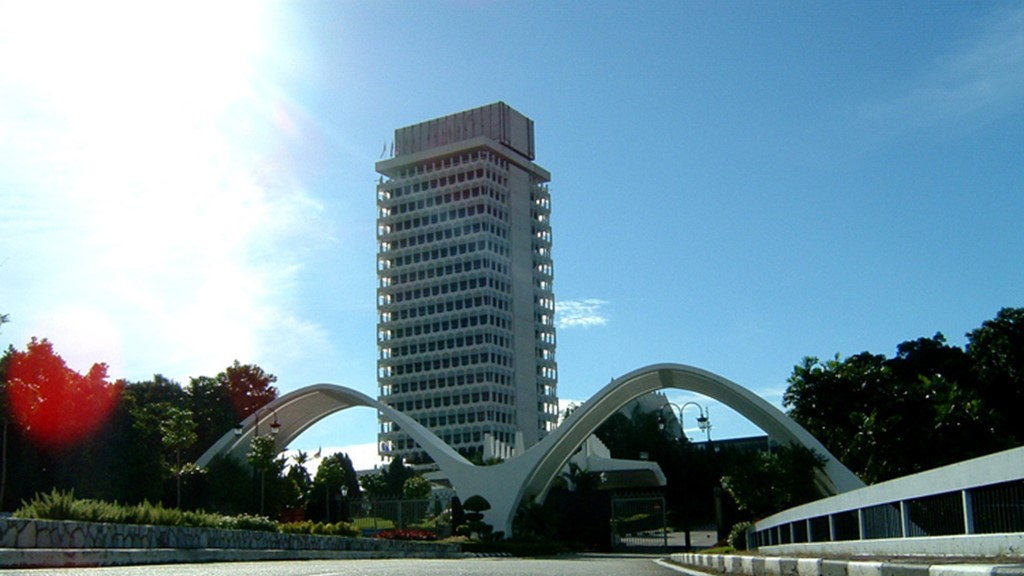 Malaysia and the UK have historically close links which CPA UK aims to aid and develop through its programmes.

CPA UK looks forward to future engagement and continues to seek out opportunities to share good practice including through visits, focusing particularly on the rights of women, human rights and democratic and economic reform. 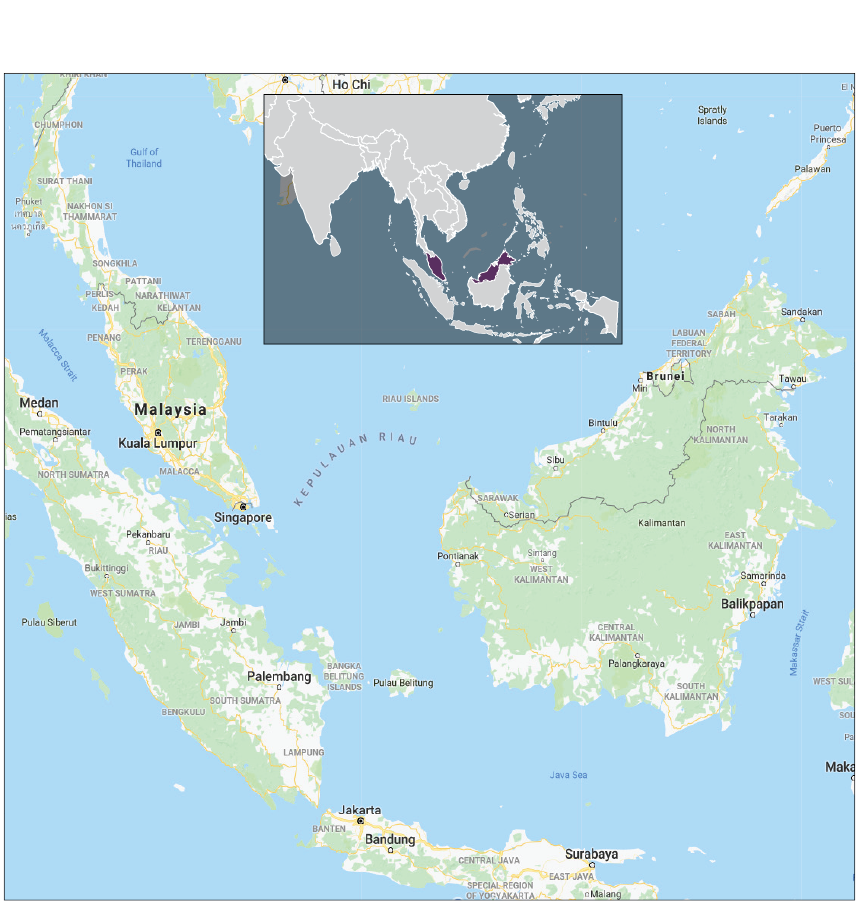 CPA UK delivered a diplomatic visit to Malaysia and Singapore to strengthen parliamentary ties with both nations. Across the four day programme, the delegation covered a variety of issues including trade, defence and human rights, and discussed matters with their parliamentary counterparts as well as civil society. Read more here.

Visit by Committee Chairs from the House of Representatives, Westminster, 24-27 June 2019

CPA UK hosted five new committee chairs, one committee member, and two parliamentary officials from the Dewan Rakyat or House of Representatives at the UK Parliament for a four-day programme on the Westminster committee system and committee work.

Visit of the Speaker of the House of Representatives, Westminster, 14-17 January 2019

Following the first change of governing party in Malaysia's history, the delegation's visit to Westminster explored the UK Parliament's approach to parliamentary questions, the provision of parliamentary services, committee oversight, and the financial independence of Parliament.

On 16 October CPA UK hosted six members of Malaysia’s governing coalition parties in Parliament for an introductory visit and meetings with UK MPs. The visit formed part of a young leaders’ exchange programme facilitated by the British High Commission Kuala Lumpur and follows a previous exchange in February 2018. The delegates observed select committee work and debate in both chambers, discussed recent political developments in Malaysia with Members of the All-Party Parliamentary Group (APPG) on Malaysia, and explored challenges and opportunities for young parliamentarians with their UK counterparts.

A CPA UK delegation of four members representing both Houses of Parliament visited Malaysia for a week in July 2017 as part of the UK Parliament’s bilateral relationship with a key Commonwealth partner. The delegation received a warm welcome and explored a broad range of issues in meetings with government and opposition parliamentarians, and representatives from business, the media and civil society. Through frank and open discussion with their parliamentary colleagues in Malaysia the delegation increased their understanding of a range of issues facing Malaysian parliamentarians, including the upcoming elections, race and religion based politics, and the importance and value of an open democratic space. Further discussion with a large number of stakeholders explored the economic, foreign affairs, defence, and educational links between Malaysia and the UK.

This programme represented the first engagement with the Women’s Parliamentary Caucus from the Dewan Rakyat (House of Representatives). Working in consultation with the British High Commission in Kuala Lumpur, CPA UK’s programme provided participants with a broad introduction to the Westminster System. In addition, the programme allowed for Members from Malaysia and the United Kingdom to discuss issues of mutual interest, including; women’s representation in politics and the interaction between parliamentarians and civil society.