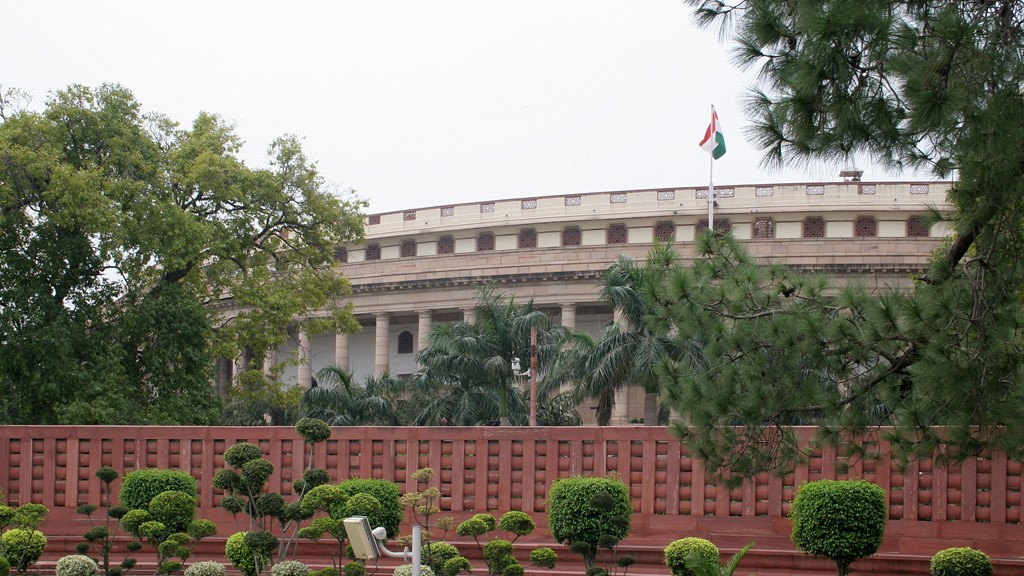 CPA UK engages bilaterally with India annually and the impetus to engage with India recognises its status as the world’s largest democracy, and the important historical, cultural, social and economic links between India and the UK. In previous years CPA UK organised a large bilateral visit that visited Delhi as well as two States.

In 2017, in collaboration with the British High Commission New Delhi and the British Deputy High Commissions across India, CPA UK established a series of thematic programmes which engaged stakeholders in Indian states. Three state visits took place in 2017.

CPA UK continued its thematic visits in 2018 and official delegations of UK parliamentarians visited the State of Kerala in February and Maharashtra in September. 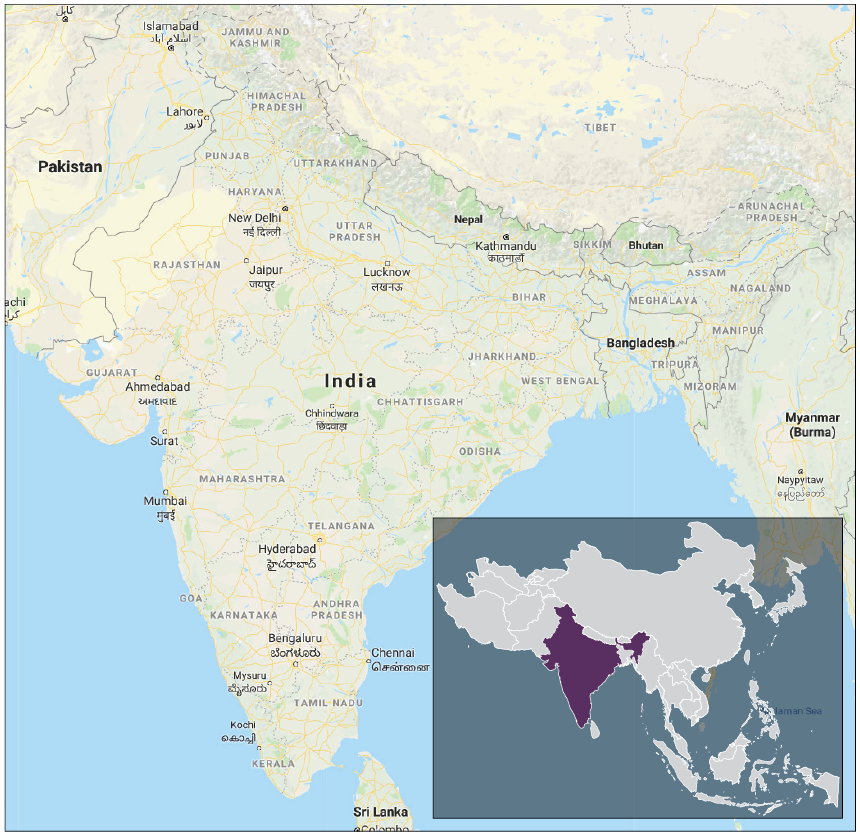 The visit provided an opportunity to engage with a number of stakeholders in Mumbai and explore the opportunities and challenges faced by the city and the importance of the UK-India relationship.

The programme explored a number of themes, including the position of Mumbai as India’s financial and commercial centre, the socioeconomic position of Mumbai's residents, and the impact of India's new Corporate Social Responsibility (CSR) law.

On 27 June 2018, CPA UK hosted a delegation from the Indian Federation of Chambers of Commerce and Industry (FICCI) for a one-day visit to the UK Parliament. The four Members of the Lok Sabha and Rajya Sabha, participated in the study visit through FICCI’s UK India Forum of Parliamentarians.

The programme on international affairs and trade included meetings with Select Committee Chairs and Members of both Houses. Interested in the UK’s future trading context, the delegates raised the status and progress of Brexit negotiations, and discussed the potential impact on UK-India trade with Angus MacNeil MP, Chair of the International Trade Committee. Visa issues, the role of the Commonwealth, and bilateral relations between the UK and India featured in a meeting with Foreign Affairs Committee Chair Tom Tugendhat MP and Committee Member Mike Gapes MP.

A delegation of UK parliamentarians visited the State of Kerala to learn more about the key issues and opportunities in the State of Kerala, including the position of religious minorities in the State, and its success in socioeconomic and educational development. The programme also explored politics in Kerala, the representation of women and youth, economic development, and the trade and educational links with the UK.

Following a request from the British Deputy High Commission in Bangalore, CPA UK coordinated a visit for young Members of Legislative Assemblies from five states in Southern India. The programme explored three key areas: how devolved relationships in the UK function; how key thematic areas are represented in Parliament; and constituency relationships in the UK.