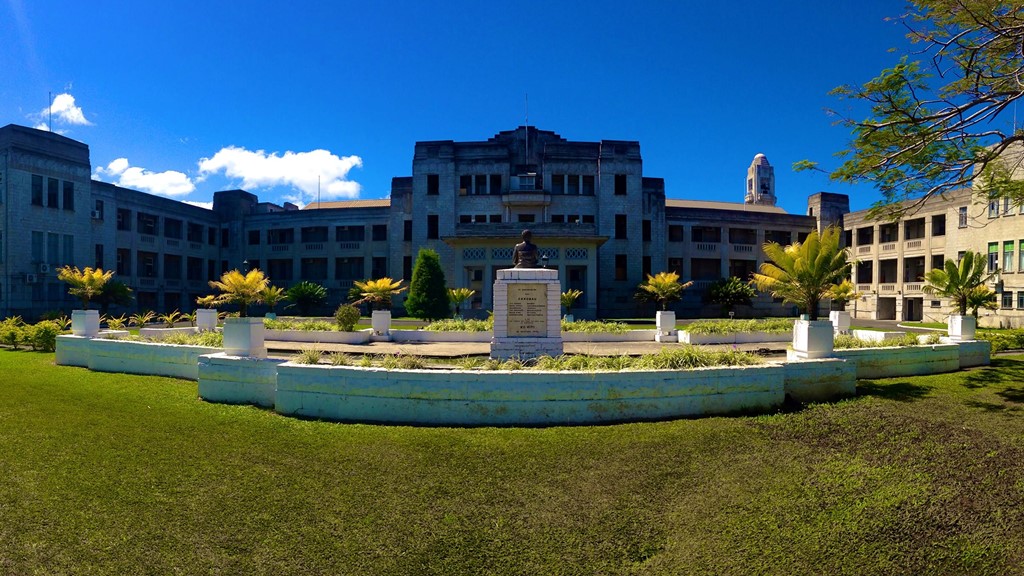 CPA UK has a strong relationship with the Parliament of Fiji, rooted in parliamentary strengthening and diplomacy. Following Fiji’s first democratic elections, in 2014, after military rule, CPA UK hosted Fiji’s first Speaker-led visit outside of the Pacific region. This all-encompassing visit introduced a high-level Fijian delegation to parliamentary practice and procedure in Westminster. This delegation also visited the UK’s devolved assemblies. 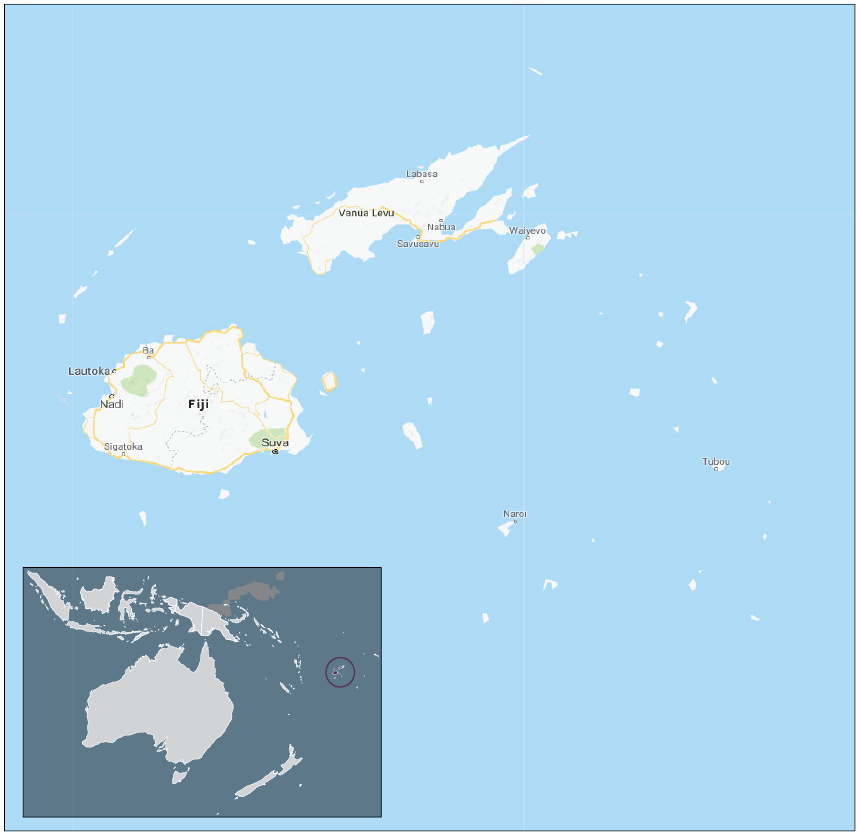 CPA UK delivered a three-day workshop on oversight committees in the Parliament of Fiji. The Workshop, supported by the British High Commission Suva, provided an in-depth discussion on the sources of committee influence, the role of the Chair, and working cross-party in committee. A practical example committee hearing scrutinised Fiji’s Domestic Violence Decree (2009) and produced 11 recommendations.