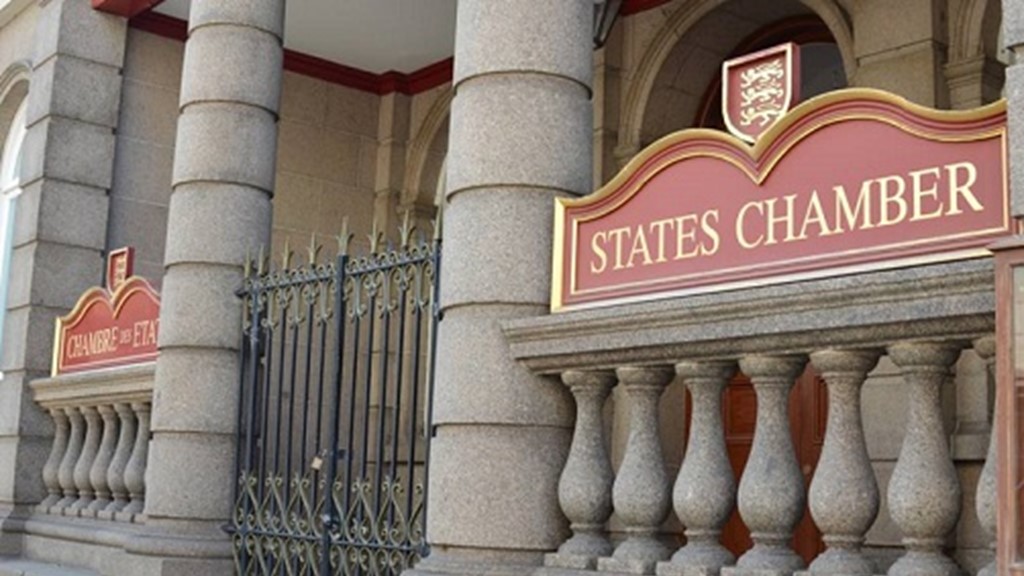 Parliamentarians from the UK and the States Assembly, Jersey participate in regular multilateral activities facilitated by the CPA British Islands and Mediterranean Region (CPA BIMR), of which CPA UK is the Secretariat. Most recently, Jersey States Members joined the CPA UK Cybersecurity Workshop in February 2020 and a clerk attended Westminster Seminar in March 2022.

CPA UK on behalf of CPA BIMR conducted an Election Observation Mission to Jersey in May 2018. 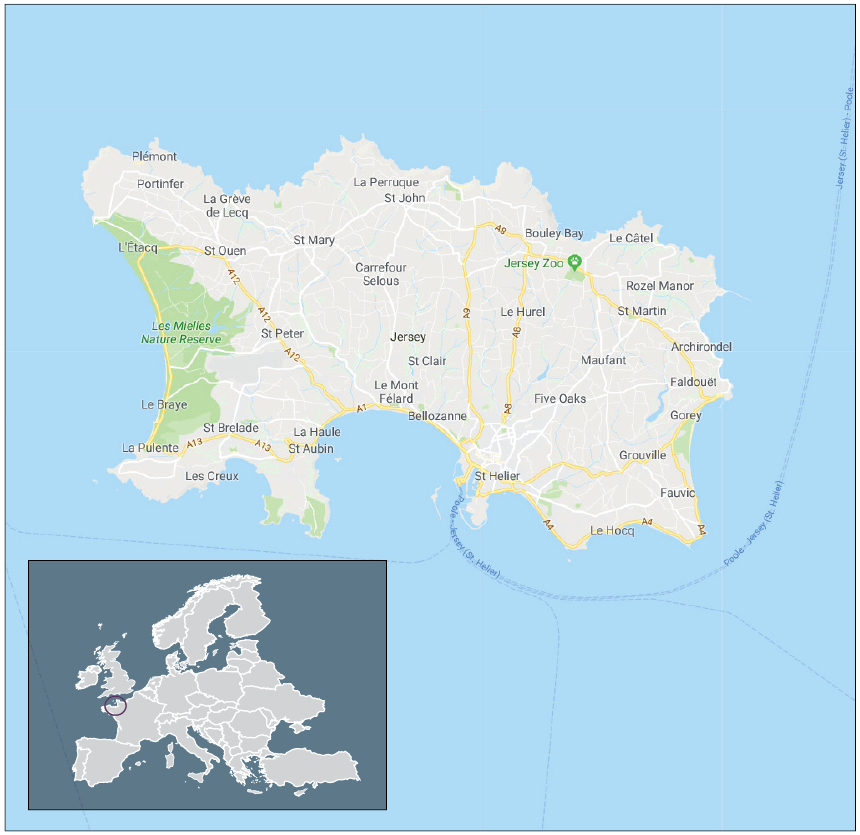 CPA UK hosted a Cybersecurity workshop to help Parliamentarians from across the Commonwealth develop their capacity on Cybersecurity. The objective of this workshop was to explore and support delivery of the commitments in the 2018 Commonwealth Cyber Declaration. This included raising awareness of current cybersecurity threats and challenges. The report is available here.

The Commonwealth Parliamentary Association British Islands and Mediterranean (CPA BIMR), for which CPA UK is the secretariat, conducted an Election Observation Mission (EOM) to the Jersey 2018 Elections. CPA BIMR was invited by the Chief Minister and Chair of the Privileges and Procedures Committee to observe the Jersey 2018 elections against international standards, commitments and obligations as well as domestic laws.

International Parliamentary Conference on National Security and the Commonwealth Parliamentary Cybersecurity & Cybercrime Project, Westminster and beyond, 2016-2017