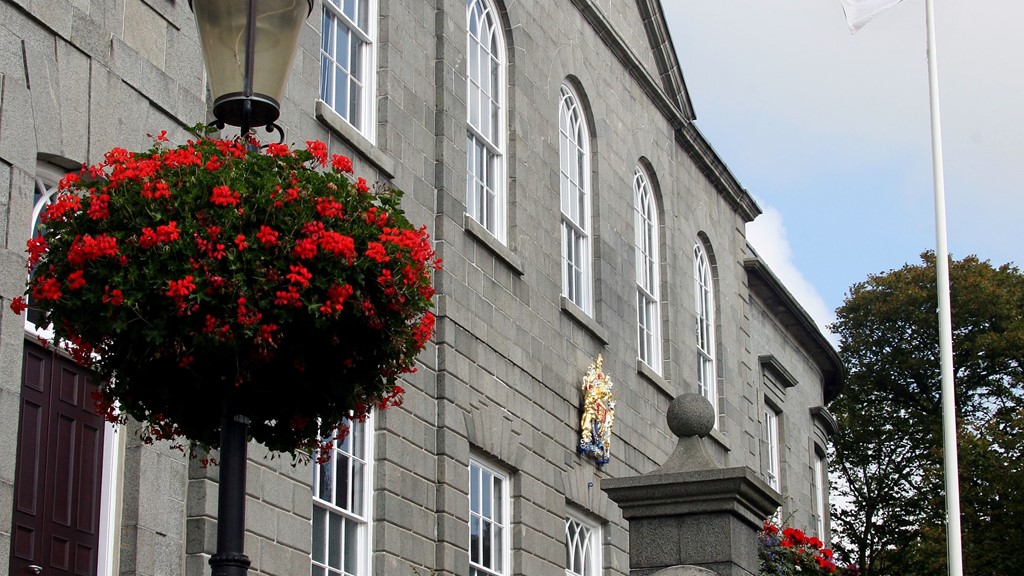 Parliamentarians from the UK and the States of Deliberation, Guernsey participate in regular multilateral activities facilitated by the CPA British Islands and Mediterranean Region (CPA BIMR), of which CPA UK is the Secretariat. In May 2019, Guernsey hosted the 48th CPA BIMR Conference which looked at fake news and policy responses to disinformation.

In March 2022 a delegation of ten parliamentarians and three clerks from the States of Guernsey visited the UK Parliament for a 3-day programme. The programme provided opportunities to familiarise new Deputies with the Westminster system, share parliamentary practices and strengthen links between parliamentarians. 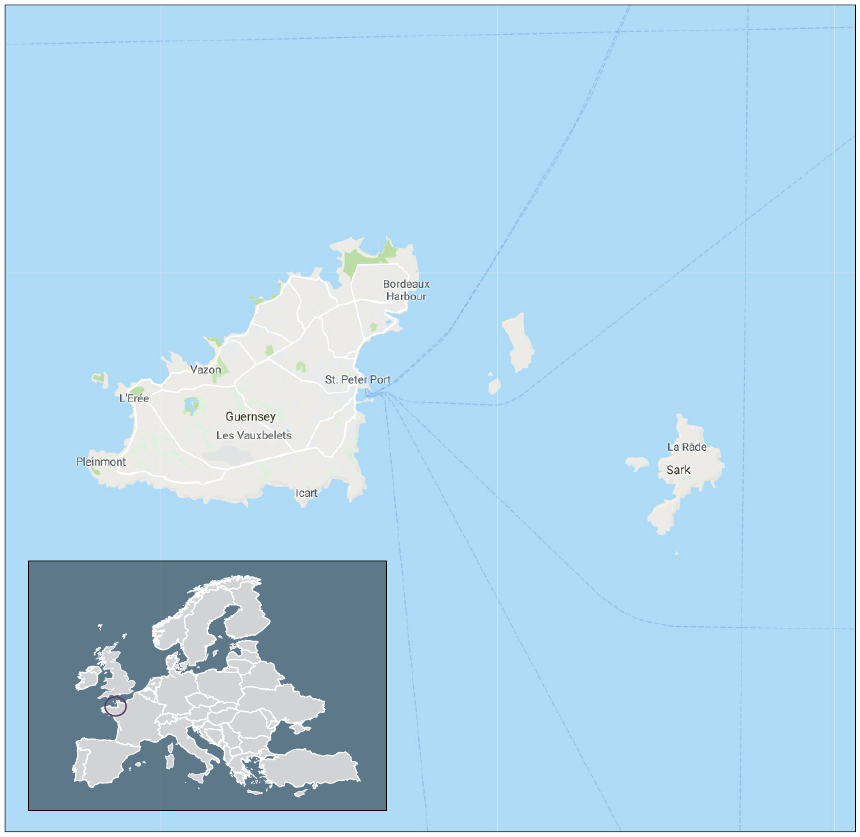 CPA UK welcomed a delegation from the States of Guernsey, including ten parliamentarians and three clerks, to the UK Parliament.

CPA UK provided opportunities for UK and Guernsey representatives to explore some of the key shared interests and challenges they face.

The delegation from Guernsey included parliamentarians who were first elected in the 2020 Election, which CPA UK observed through an Election Expert Mission.

This is the first CPA BIMR international Election Expert Mission (EEM) to Guernsey and the second to a Crown Dependency following the Election Observation Mission to Jersey in May 2018.

CPA Guernsey hosted the 48th CPA BIMR Conference which was centred on the issue of ‘fake news and policy responses to disinformation’. The conference gathered together over forty parliamentarians, observers and speakers. The programme was designed to allow parliamentarians the opportunity to hear from and engage with high level speakers on this issue.

CPA UK hosted the 4th BIMR CWP Conference, which was attended by 25 delegates, including four Deputies from Guernsey. The theme of the conference was "Women in Parliament: past, present and future". It celebrated the centenary of the Representation of the People's Act and reflected on what progress has been made since and what more needs to be done.

CPA UK hosted a delegation of ten new parliamentarians from Guernsey to familiarise the new Deputies with the UK political landscape and Westminster system. The programme also focused on specific areas of interest to their legislature; representation and empowerment of women, the role of parliamentarians in oversight and scrutiny, and public outreach and social media.