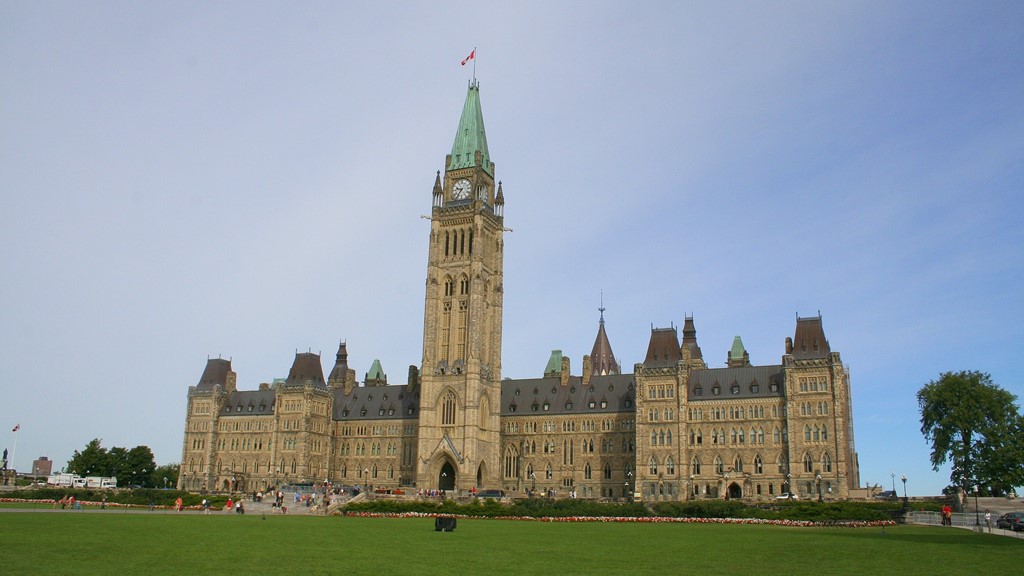 CPA UK and CPA Canada have a long history of facilitating successful thematic parliamentary bilateral delegations on behalf of their respective Legislatures. Delegation visits are being planned for both 2022 and 2023.

In 2021, CPA UK and its partners at the Canada-United Kingdom Parliamentary Association (RUUK) organised a series of virtual Forums between Canadian and UK parliamentarians to discuss topical issues of UK-Canada relations, security and trade.

In 2016, a Canadian delegation visited the UK Parliament. CPA UK conducted a parliamentary delegation to Ottawa and Quebec in October 2016, which aimed to build UK parliamentarians' knowledge of Canada's approach to devolution, women's representation, climate change and parliamentary modernisation.

CPA UK hosted a private virtual discussion with UK Parliamentarians and Members of the Parliament of Canada on matters relating to trade agreements.

Topics covered the impact of Brexit, the Comprehensive and Progressive Agreement for Trans-Pacific Partnership and Northern Ireland.

The UK-Canada Forum brings together parliamentarians from both countries in a series of bilateral meetings.

This private meeting focused on the shared security interests that exist between the UK and Canada, ahead of the G7 Summit in June 2021.

This marked the first edition of the UK-Canada Forum, a series of engagements between the parliaments that is being organised by CPA UK and its partners at the Canada-United Kingdom Parliamentary Association (RUUK

The hour and a half long discussion focused on three key themes; Brexit, trade, and the forthcoming G7 and COP26 Summits, which the UK will host later this year.

Her Excellency briefed attendees on the latest developments with regards to UK-Canadian relations post-Brexit, and there was an opportunity for attendees to ask questions.

CPA UK and CPA Scotland hosted a delegation of Members of the Federal Parliament of Canada. The delegation consisted of eight members of the Canada–United Kingdom Inter-Parliamentary Association and five members of the Canada–Europe Parliamentary Association. The focus of the visit was on the UK’s decision to exit the European Union. The main discussions evolved around the implications of Brexit, the relationships between Westminster and the devolved legislatures, international trade, UK/Canada trade as well as the Canada-European Union Comprehensive Economic and Trade Agreement (CETA). The visit helped deepen bilateral relations between UK and Canadian parliamentarians on issues of common interest.

Visit from Members of the Public Accounts Committee of the Parliament of Canada, Westminster, 7-8 December 2016

The visit from Members of the Canadian Public Accounts Committee, 7-8 December 2016,
focused on increasing participants' awareness of international best practices in enhancing the oversight of public finance through engaging with UK and Commonwealth counterparts.
Following the programme facilitated by CPA UK, the Canadian delegation attended the Global Tax Transparency Summit on Friday 9 December. The Summit was conducted by the UK Public Accounts Committee and delivered in partnership with Christian Aid, CAFOD, ActionAid, Save the Children, Oxfam, and CPA UK.

Bilateral Visit from Members of the Parliament of Canada, Westminster, 14-15 March 2016

Following the reconstitution of the Canadian Federal Parliament after the November 2015 General Election, a delegation of Canadian Parliamentarians visited Westminster from 14-15 March 2016 to solidify ties between both the UK Parliament and the Canadian Parliament, as well as Commonwealth organisations and institutions based in the UK. This was especially relevant in light of the appointment of the new Secretary General of the Commonwealth, the Rt Hon. Baroness Scotland of Asthal QC, in November 2015 and of the Commonwealth Parliamentary Association, Akbar Khan, in October 2015.

A delegation of six UK Parliamentarians visited Canada over the period 5-13 April 2014. Programmes organised by the legislatures in Ottawa, Newfoundland and Labrador and the Northwest Territories (NWT) explored a range of areas including international relations, civil society, devolution, electoral reform, natural resources and defence and security co-operation.