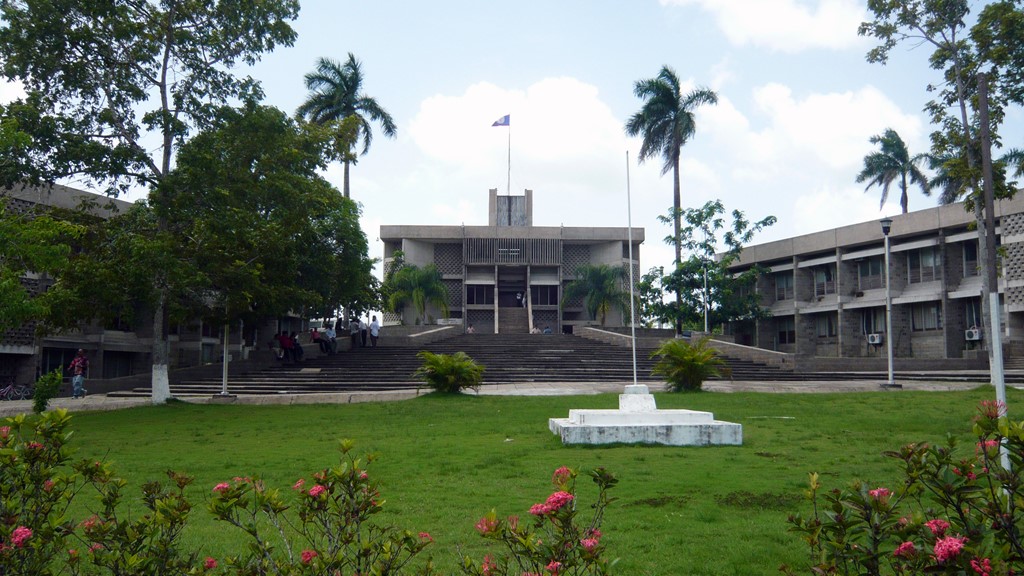 CPA UK engages with the National Assembly of Belize on a number of areas, such as energy, climate change, trade and security. In October 2021, CPA UK facilitated a virtual training programme for the new Joint Public Accounts Committee in the National Assembly of Belize. In both 2021 and 2022 parliamentary staff participated in the annual Caribbean Clerks programme, hosted by CPA UK.

In October 2018, CPA UK welcomed a senior delegation from the National Assembly of Belize, led by the Speaker of the House of Representatives, Hon. Laura Tucker-Longsworth, and the President of the Senate, Hon. Lee Mark Chang. This bilateral visit was facilitated in cooperation with the British High Commission in Belmopan.

CPA UK hosted our annual Caribbean Clerks programme on Zoom. This two-day programme brought together clerks from the UK and Caribbean region to share experiences and good practices.

The programme was designed to address regional-specific needs, following consultation with Caribbean legislatures. Speakers from across the Caribbean and the UK contributed their experience and practices in a peer-to-peer learning format.

CPA UK was invited to facilitate a virtual training programme for the Joint Public Accounts Committee in the National Assembly of Belize.

This is a new committee with a membership drawn from the National Assembly’s upper and lower houses. The training provided a general orientation for committee members, covering a range of topics, such as the role and remit of a Public Accounts Committee and working effectively with the Auditor-General.

CPA UK invited 11 legislatures from across the Caribbean for an online programme designed for parliamentary clerks to increase their capacity and skills in facilitating virtual and hybrid activities.

The programme took place on 13 and 14 January 2021. The topics covered also included communications, both with members and the public.

Visit by Parliamentary Delegation led by the Speaker, Westminster, 23-25 October 2018

From 23 to 25 October 2018 CPA UK hosted a senior delegation from the National Assembly of Belize led by Hon. Laura Tucker-Longsworth, Speaker of the House of Representatives, and Hon. Lee Mark Chang, President of the Senate, as part of a bilateral exchange programme facilitated by CPA UK and the British High Commission Belmopan. The programme included opportunities to observe parliamentary procedure in Westminster and to engage with UK Members of both Houses on issues related to national security, trade, sustainable development, women and equality, and parliamentary development.