CPA UK was delighted to have been invited by the House of Assembly of Turks and Caicos Islands (TCI), to deliver a Post-Election Seminar from 16-23 September.

Aimed at parliamentarians, the training ensured that elected representatives in TCI can acquire the knowledge and skills necessary to carry out their parliamentary duties effectively.

The delegation composed of three UK parliamentarians and a parliamentary clerk from Tynwald, Isle of Man.

Throughout the Seminar, parliamentarians participated in a series of activities to put their discussions into practice.

Read more about the Seminar here.

The elections resulted in a victory for the main opposition party, the Progressive National Party (PNP), who took power from the People’s Democratic Movement (PDM). In total, PNP won 14 seats, and the PDM won 1 seat. None of the independent candidates were elected.

CPA UK is delighted to be running this programme of sessions tailored to meet the needs of newly elected as well as re-elected parliamentarians. 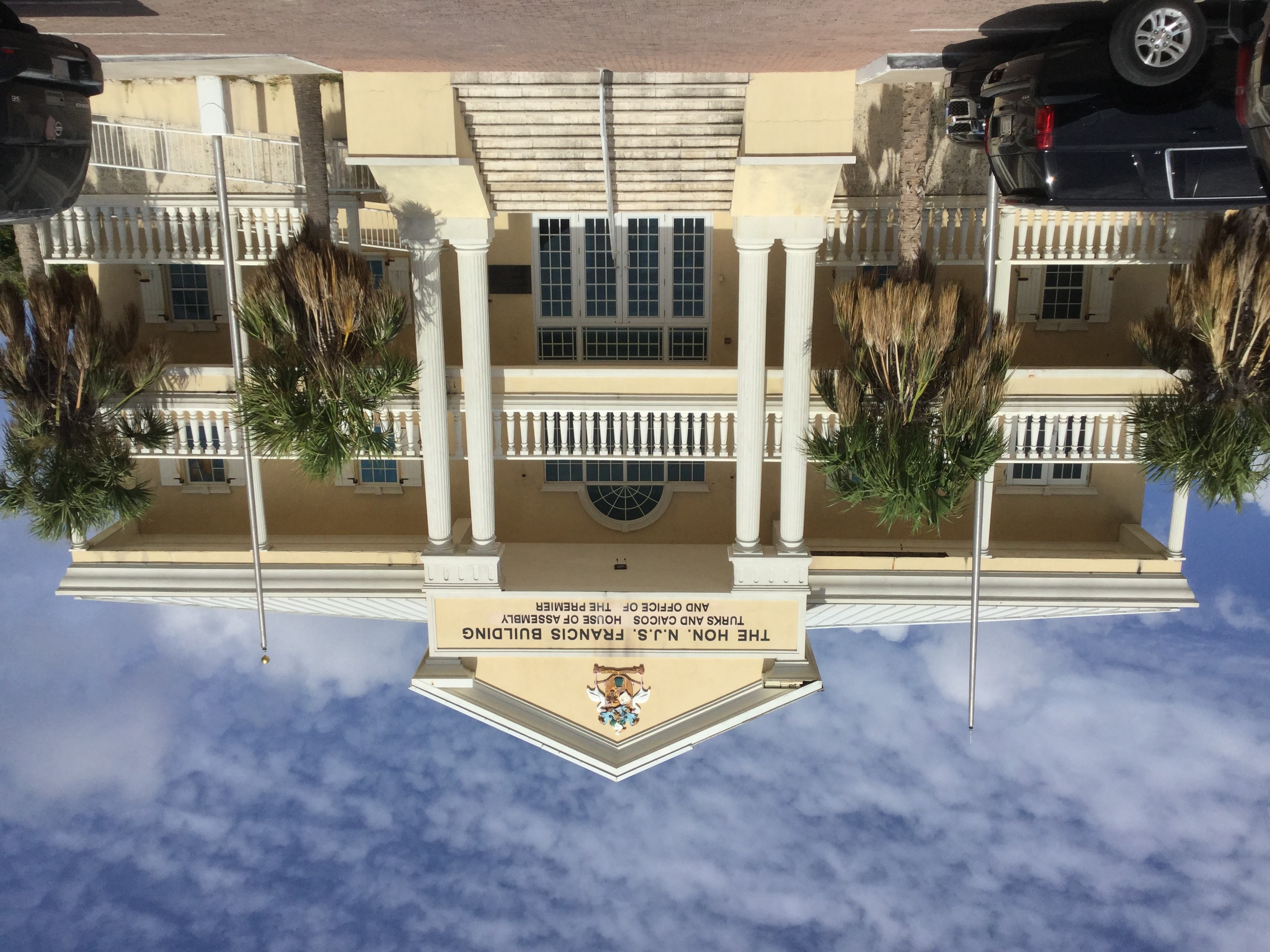