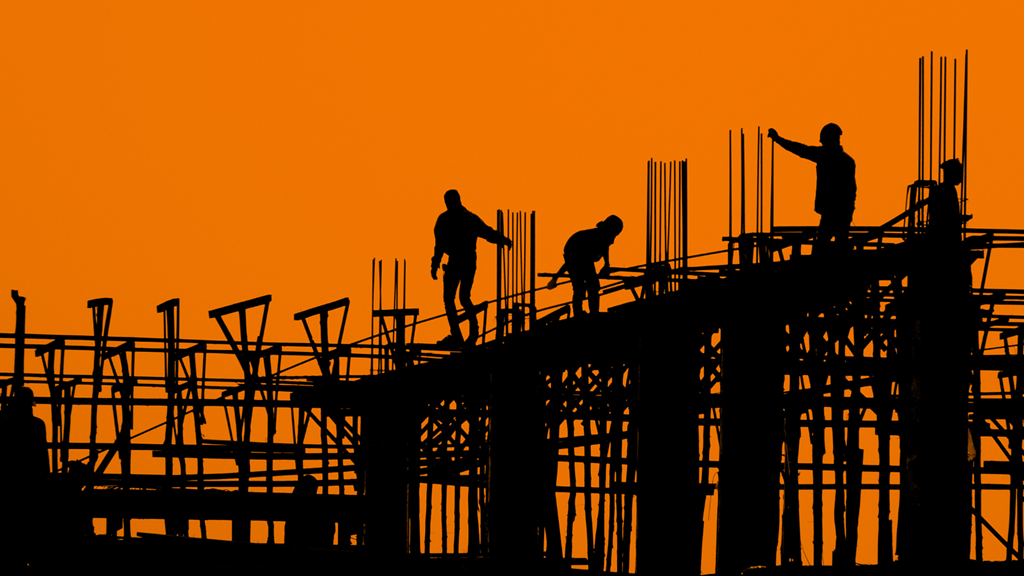 Walk Free, an international human rights organisation, has published a report revealing that 49.6 million people are currently estimated to be living in situations of modern slavery. Highlighting an alarming increase of 10 million people in the last five years, this total figure represents those who are trapped in situations of forced labour, forced marriage, or both.

In 2020, CPA UK launched the second volume of an e-Handbook, in which it described forced labour as “working against [one’s] will and under threat, intimidation, or coercion”. The 2021 Global Estimates, developed by Walk Free, in collaboration with the International Labour Organization (ILO) and the International Organization for Migration (IOM), indicate there are 27.6 million people living specifically under forced labour. Of this population, 3.3 million are estimated to be children.

This is not the first time professionals had raised suspicions about developing trends within private economies surrounding those vulnerable to forced labour. In 2020, CPA UK released an article on the impact of the COVID-19 pandemic on modern slavery, explaining that the ‘push factors’, such as economic precariousness, could heighten the risk of modern slavery conditions closing in on vulnerable people, particularly migrant workers who cannot benefit from state-provided means of financial and social security.

A year later, CPA UK launched an International Consultation after a number of concerns raised by Commonwealth parliamentarians emerged about the exploitation and abuse of workers, especially migrant workers, by unscrupulous labour recruiters and fraudulent and abusive employment agencies.” The International Consultation was a pertinent development: As recently revealed by the Walk Free report, the COVID-19 pandemic has indeed acted as a major catalyst in increasing the number of people entering situations of forced labour. Scheduled to be published in the Autumn of 2022, the findings from this international consultation will be summarised into a model legal framework on the prevention of modern slavery, human trafficking, and forced labour by recruitment agencies.

COVID-19 as a Catalyst

The COVID-19 pandemic increased the number of people entering situations of forced labour in two key ways: Through a deterioration of working conditions; and an increase in debt bondage among vulnerable workers.

The report explains that in the initial months of the pandemic, the drastic halt of migrant workers entering the marketplace meant that workers already on the scene were confined to their workplace, and forced to work excessive hours without compensation to meet production targets. This was also true of domestic workers.

Debt bondage was another major way in which the pandemic accelerated the rate at which vulnerable workers entered forced labour. Also known as bonded labour, debt bondage happens when a predatory lender offers someone a job to pay off a real or perceived debt. The worker receives little or no wages that can repay the debt, which can increase at the behest of the lender, or even be passed down to a family member. The aim of debt bondage is to keep the worker under total control of the lender.

According to the report, the financial insecurity that defined the initial months of the pandemic led to a rise in debt bondage among workers who had no access to formal channels of securing funds for survival. To illustrate this, individuals who lost their jobs within the informal economy, which is not regulated or protected by the state, faced predatory lenders offering loans which were, in fact, intended for debt bondage.

Unfortunately, the practice of debt bondage extends to children. The report explains that “desperate families resorted to…providing their children’s labour to obtain loans or to service existing ones from predatory lenders.” Demanding urgent action, the report also explains that over half of the 3.3 million children in forced labour today are within commercial sexual exploitation, with other areas such as manufacturing, agriculture, and domestic work accounting for the rest.

Unravelling the Ties of Modern Slavery

To conclude, the report offers several long-term solutions which seek to amend systemic gaps in addressing forced labour. These are listed below, as are other ways that professionals and parliamentarians can achieve an increase in practical awareness on the issue.