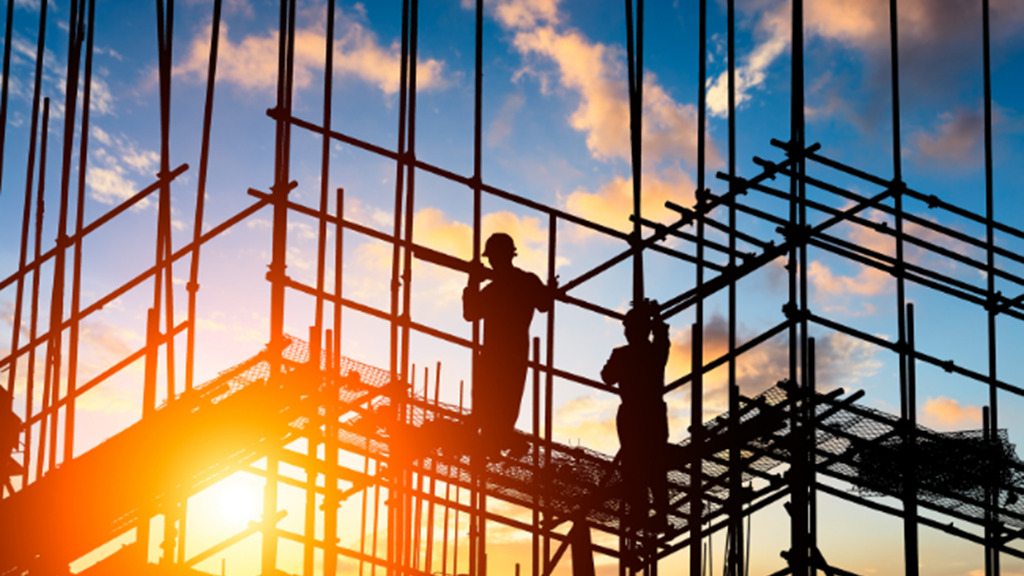 Across the world, a disturbing number of reports have emerged about the exploitation and abuse of workers, especially migrant workers, by unscrupulous labour recruiters and fraudulent and abusive employment agencies. In some cases, these abuses amount to trafficking in persons for the purpose of forced or compulsory labour.

The International Labour Organisation (ILO) highlights the relationship between inadequate mechanisms of recruitment and forced labour, stating that ‘there is growing awareness that many present-day arrangements for recruiting temporary workers display serious deficiencies ‘. In part, these derive from loopholes in existing trafficking and/or labour laws, which fail to articulate the respective responsibilities of recruiting agents and final employers in providing safeguards against abusive including, forced labour. There are also many cases where detailed regulations on fee-charging are simply not enforced and workers can, in practice, find themselves paying ten times or more the maximum amount provided for in national laws and regulations.

Following the successful delivery of the CPA UK Modern Slavery Project, several parliamentarians across the Commonwealth identified abusive and fraudulent recruitment agencies and agents as an important issue not captured in trafficking in persons-related legislation. The existing gaps in the legislative framework alongside the lack of understanding of fraudulent recruitment practices - as a mechanism to trafficking - have left law enforcement agencies and the judiciary powerless. On several occasions, project stakeholders have requested CPA UK to support the strengthening of legal knowledge on that subject as well as encourage learning exchange across the Commonwealth.

To fulfill this request, CPA UK will work with Professor Parosha Chandran to strengthen parliamentarians’ and legislative drafters’ knowledge on that subject matter. Using her legal expertise and experience, and with the support of experts and legislative drafters from around the Commonwealth, we are aiming to produce a document with legal recommendations and examples of provisions to prevent trafficking and exploitation by recruiters and recruitment agencies, through forced labour, which we hope, can support the strengthening of legislation in that field.

To inform this project, we are launching an international consultation, which will last until 3 December 2021. The aim is to allow Commonwealth parliamentarians, legislative drafters, subject experts, and any other stakeholders knowledgeable on the issue, to access a platform where they can:

If you would like to take part in the consultation, please complete the document here no later than 3 December 2021.

For any queries, please contact Adeline Dumoulin at dumoulina@parliament.uk.