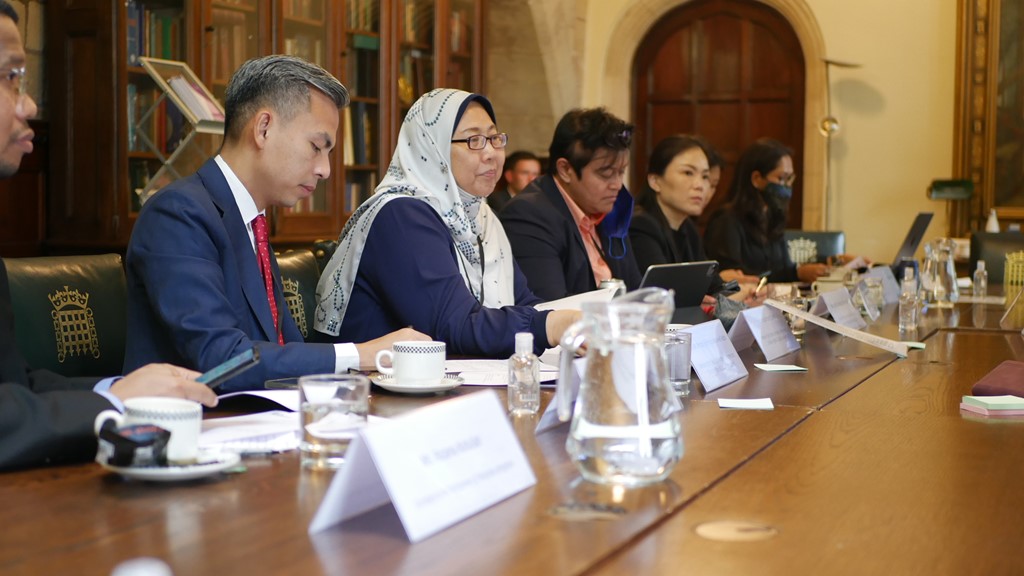 The Committee is newly formed, having seen three changes of government and composition since 2018, and does not have Standing status within the legislature. As a result, it is vulnerable to external changes and has faced challenges in building institutional knowledge and political momentum around its mandate. The programme therefore focused on the Westminster select committee system, exploring how to build committee resilience and maintain momentum in contexts of political uncertainty. Find the full programme here. 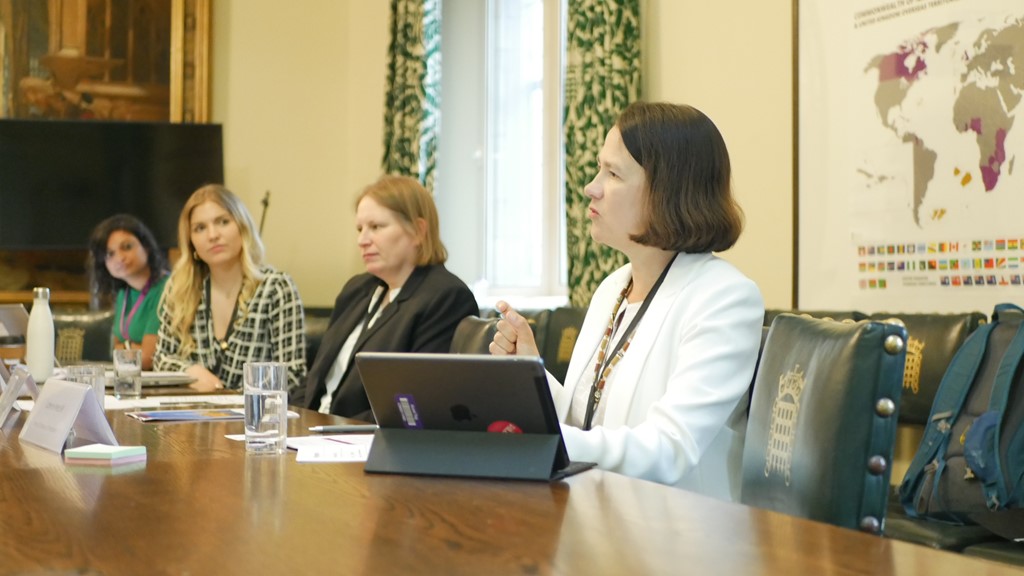 Women’s representation in politics was highlighted as a shared challenge, particularly in terms of women’s representation not necessarily equalling women’s full, equal, and meaningful participation. The Special Select Committee also highlighted challenges around building cross-party consensus between women of differing political views and parties, particularly under a coalition government.

In CPA UK’s introductory session, focusing on effective scrutiny by select committees: Ruth Cadbury MP, Baroness Uddin, and Chloe Challender (Senior Clerk) reflected on the cross-party culture inherent to select committees in the UK Parliament, compared to the ‘tribal’ nature of debates on the floor of the House of Commons. It was highlighted that a committee is more likely to achieve intended impact if its recommendations and reports were formed and promoted with cross-party consensus. 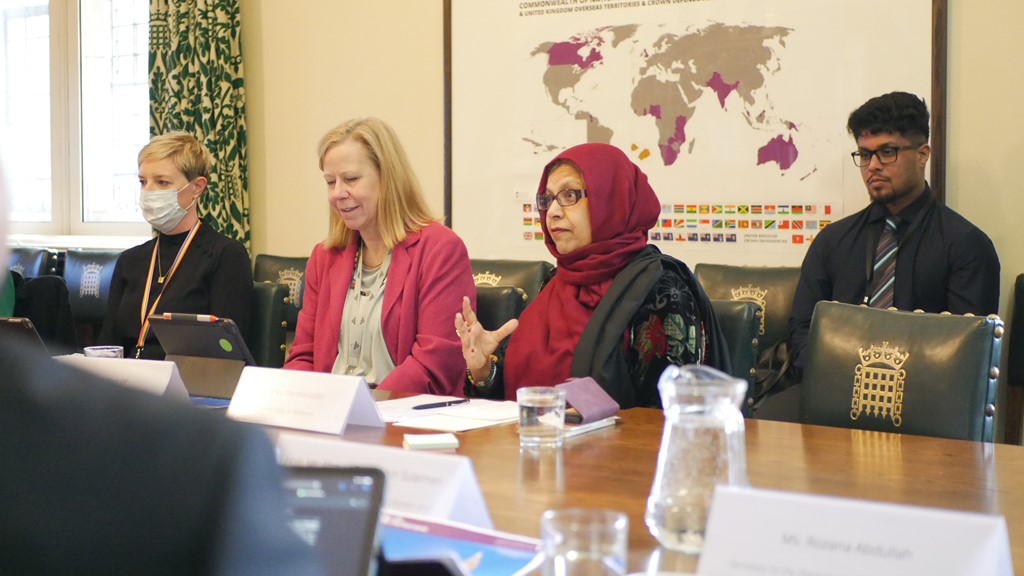 A key challenge highlighted by the Parliament of Malaysia’s Special Select Committee was the executive driven nature of the committee’s mandate. The Government of Malaysia reportedly has power to approve the inquiries undertaken and evidence collected by the committee. The Special Select Committee reported that this lack of power over their own agenda presented a significant obstacle to building resilience and maintaining momentum around their mandate.

In CPA UK’s second session on building resilience and maintaining momentum, Catherine West MP, and Judith Boyce (Senior Clerk) shared their insights and experiences around the use of standing orders in the UK Parliament, as a means of ensuring separation of powers, and of protecting committees from the impact of external political changes.

The UK Parliament was held in contrast to the Parliament of Malaysia, insofar as there is a clearer separation between Government and the parliamentary committee system. A key feature of this system was highlighted as committee freedom over their agenda and reporting, enabled by standing orders, in addition to established practices which also serve to govern Westminster committees.

The Women and Equalities Committee in the UK Parliament was used as an example of a committee which has benefited from amendments to its standing orders. For the first 18 months since its establishment in 2015, the committee did not have standing status and its remit was limited to scrutinising the Government's Equalities Office. Members successfully advocated for the committee to be made permanent with amendments to its standing orders and is now able to scrutinise all government departments with a wider remit. 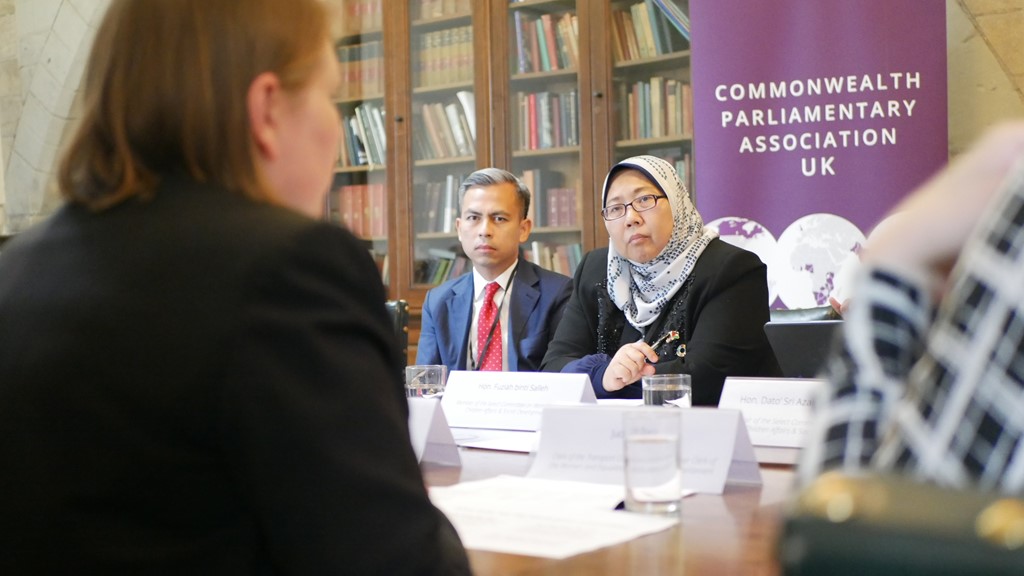 Safeguarding and support for diverse witnesses

The Parliament of Malaysia’s Special Select Committee expressed interest in engaging with victims of child exploitation within the legislative and policy making process, ahead of a proposed inquiry into the experiences of child victims in the justice system in Malaysia.

Safeguarding practices and witness support provisions were highlighted as central to ensuring committee engagement is effective, ethical, and prioritises the protection of victim/survivors. The provision of tailored briefings to witnesses was highlighted as key to ensure they can make an informed decision concerning their participation.

Manging expectations was further highlighted as a key requirement of gaining meaningful consent to participate from vulnerable witnesses. For example, during the Home Affairs Committee inquiry into historic child sex abuse cases, the safeguarding team briefed the victims on the role of the committee to provide recommendations to government, rather than achieve justice for individual cases.

The Home Affairs Committee inquiry into domestic abuse was also highlighted by UK speakers as an example of where safeguarding practices were of critical importance, particularly during a session when the committee took evidence from deaf victims of domestic abuse. Before, during and after this evidence session, the committee and its safeguarding team implemented several provisions to account for the vulnerability of deaf victim/survivors, the need for anonymity, as well as the need for a sign language translator. This included the use of code names; allowing the attendance of support workers; and ensuring the final transcript was translated and approved by witnesses prior to publication. 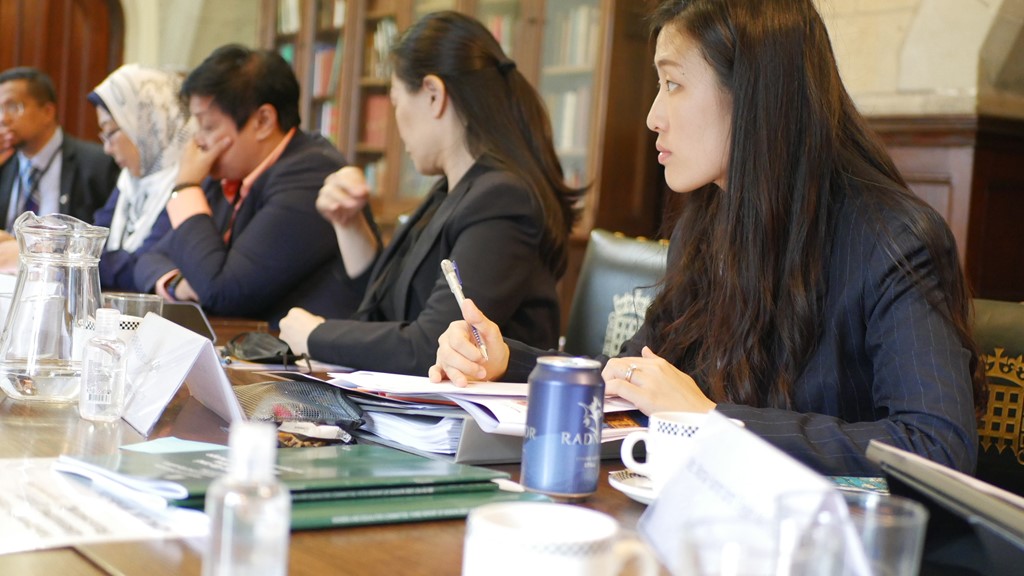 The visit continues longstanding engagement between the UK and Malaysian Parliaments facilitated by CPA UK. All delegates reported increased knowledge and awareness concerning the themes discussed above.

CPA UK looks forward to further supporting the Special Select Committee through its Women in Parliament theme, as well as continuing to strengthen the relationship with the Parliament of Malaysia through future engagements.