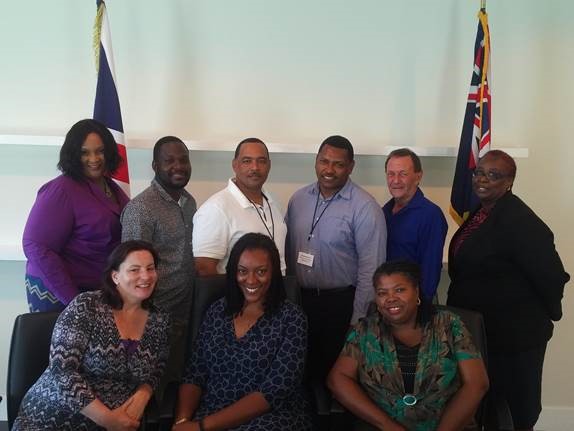 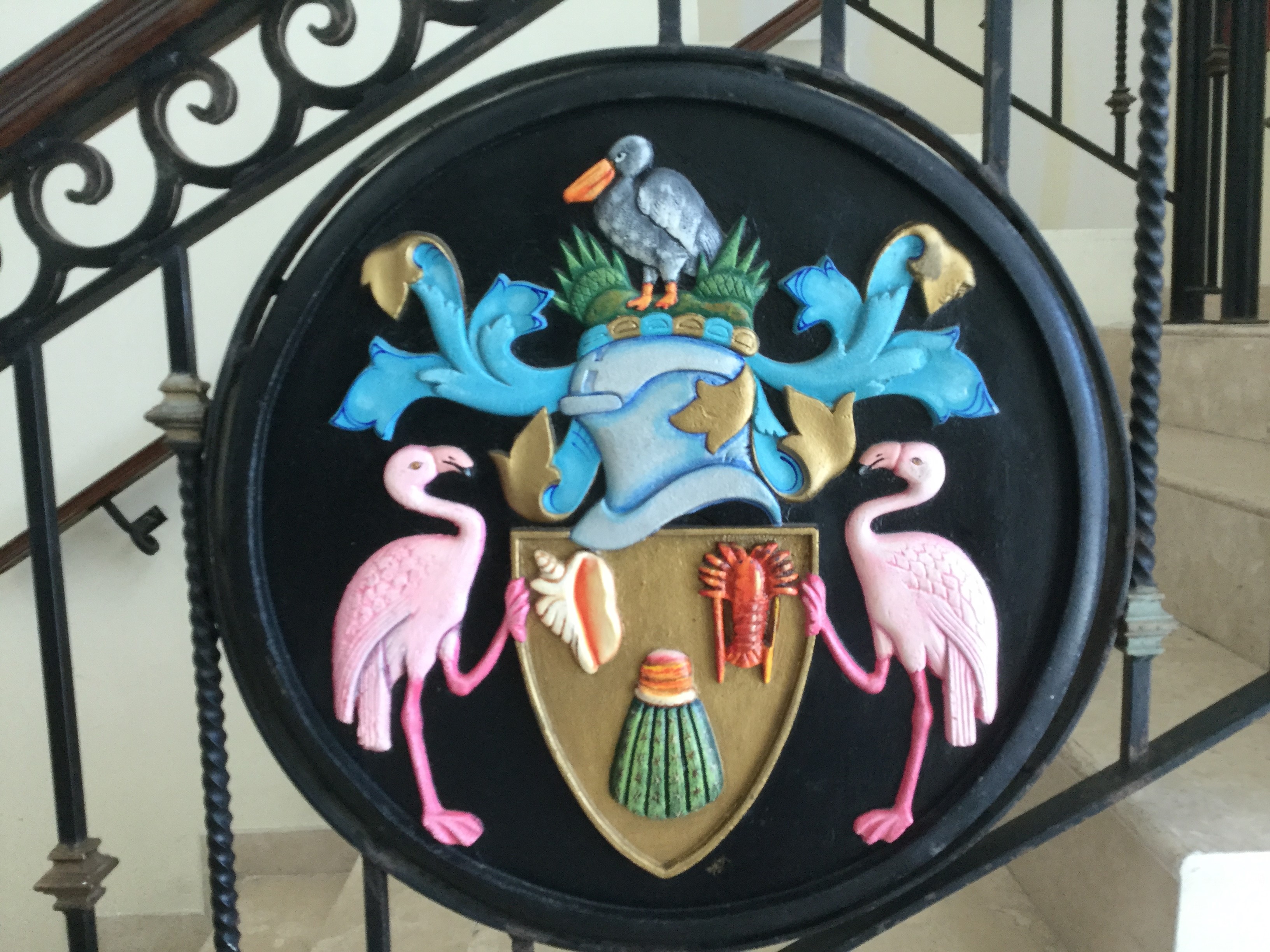 Clerk to the Public Accounts Committee (PAC) of the States of Jersey Assembly, Caro Tomlinson, recently returned from a secondment with the Turks & Caicos PAC as part of the UK Overseas Territories Project. She shares her thoughts below.

Before I went to the Turks and Caicos Islands for the two-week clerk attachment, I had an opportunity to discuss the particular topics to be addressed with the Chair of the PAC, the Honourable Akierra Missick MP. Although I knew of the CPA UK’s project to strengthen financial oversight and scrutiny across the UK Overseas Territories (UKOTs), it was great to build a rapport before I had even arrived in the Territory. It also helped me to tailor the presentations I had prepared, to specifically address local concerns.

The Turks and Caicos Islands (TCI) form an archipelago above Haiti and the Dominican Republic, in the Atlantic Ocean. The capital, Grand Turk, is home to the official House of Assembly but only has a population of around 4000, whereas the larger island of Providenciales, where most of the PAC members reside, has a population of just under 30,000. It deserves its oft-quoted tagline, “Beautiful by Nature” even though it lies in the hurricane path and has been subjected to damage during Katrina, Irma and Ike.

The PAC consists of elected Members from the opposition party and Governor’s representatives, plus two independent non-elected Members. However, from the outset, the PAC was keen to show it worked outside of party politics and wanted to foster a non-adversarial approach to addressing the problems of the islands. The members were very enthusiastic about setting up an effective programme of scrutiny within the confines of limited resources. The senior clerk and an assistant clerk of the Committee, for example, also hold the roles of Deputy Clerk to the Assembly and PA to the Leader of the Opposition, respectively. They were also keen to learn how other small jurisdictions dealt with ‘Island-life’ problems such as how to deliver objective scrutiny where the scrutinised politicians or civil servants may well be family members or friends.

Under the TCI constitution, laying reports before the House of Assembly was the main mechanism by which the PAC could begin its reviews. The PAC was interested in exploring ways to “jump-start” its function as a statutory scrutiny body, so we very quickly focussed on the practical establishment of a work programme. We established a way for the PAC to gather evidence without awaiting a definitive report from the Auditor General and set up three reviews, covering the biggest portions of the Assembly Annual Accounts. The Auditor General happily agreed to provide estimated completion dates on all his reports (plus interim reports where necessary and advice on areas of interest) in order to help this new way of working.

We discussed ways of setting the tone of reports, to demonstrate the PAC’s intentions – non-adversarial, acting as a ‘critical friend’ with reports set out clearly and with principles-based recommendations. This meant the PAC, which did not have time or resources to undertake forensic detailed reviews, could instead concentrate on the main areas of interest and suggest positive ways forward. It also decided to focus on the processes and systems rather than the individuals responsible for delivering them.

The PAC members and clerks said they enjoyed this hands-on pragmatic approach and we managed to scope three reviews, draft report templates and even plan questions for potential witnesses in the time I was there.

It was a great experience and I have made a commitment to offering ongoing support and advice.  At the debrief session with the PAC Chair, I agreed to be a point of contact should the PAC of TCI require further assistance and I left a list of helpful links for them to access, such as the research facility of the House of Commons and the NAO of the UK, as well as a paper on how to formulate written questions for departments.