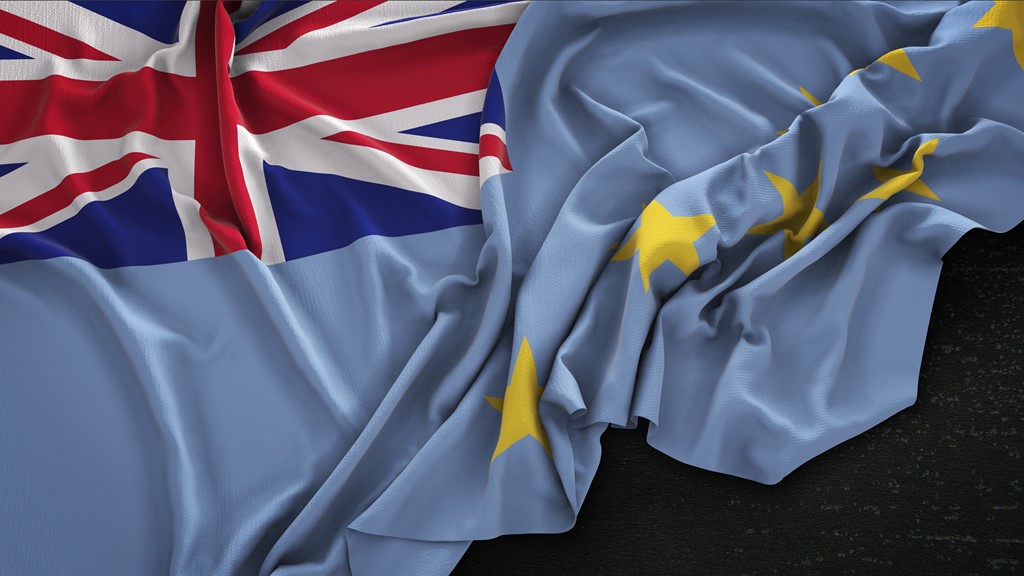 CPA UK has engaged with the parliament of Tuvalu through a variety of multilateral programmes in recent years. These programmes have enabled discussions of differing parliamentary practice and procedure and of issues affecting the wider region. 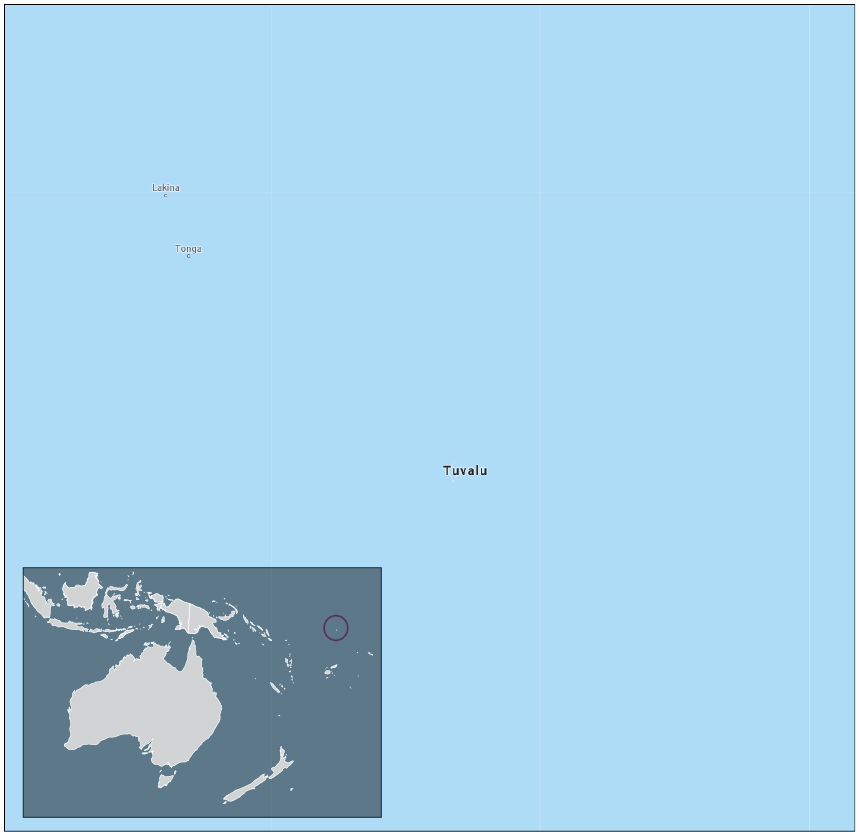