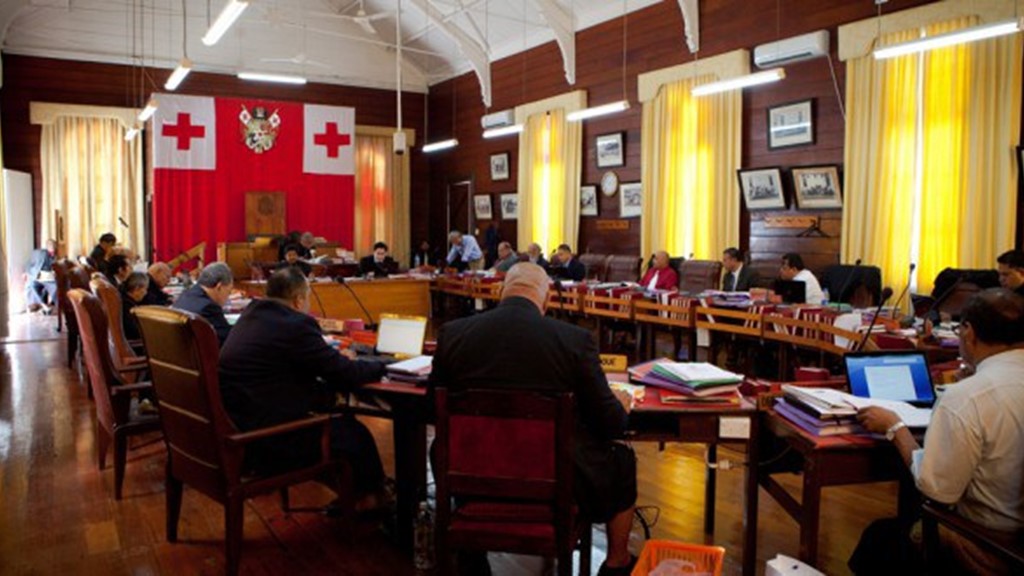 Parliament of the Kingdom of Tonga

CPA UK maintains a positive bilateral relationship with Tonga and the British High Commission in Honiara. Tonga have often engaged with CPA UK’s multilateral programmes and CPA UK will look to engage with Tonga following their 2017 parliamentary elections. 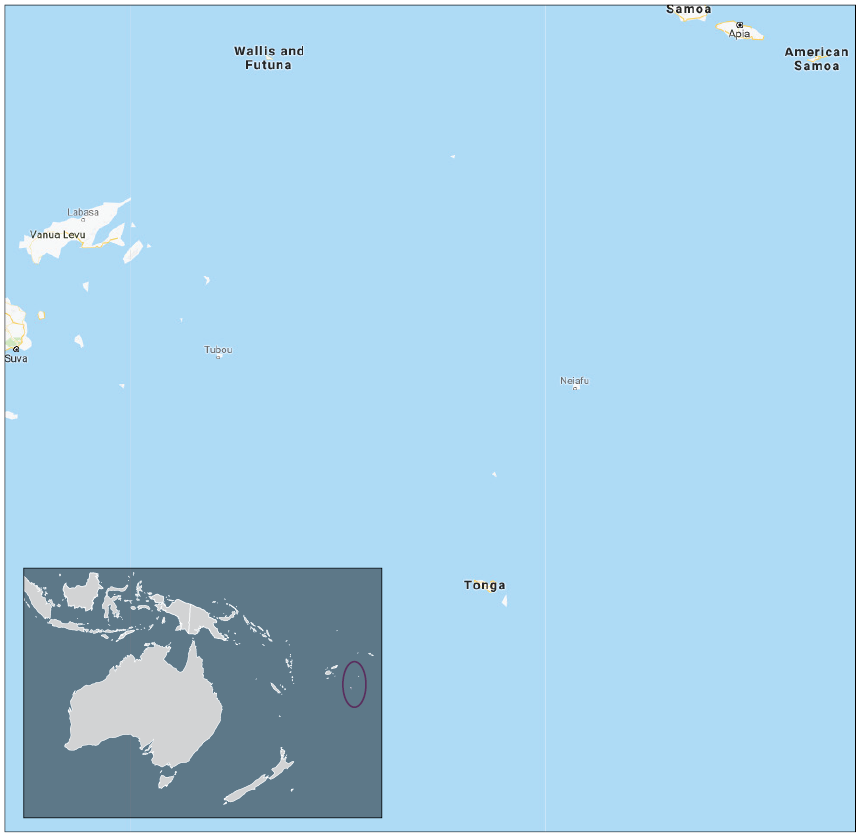