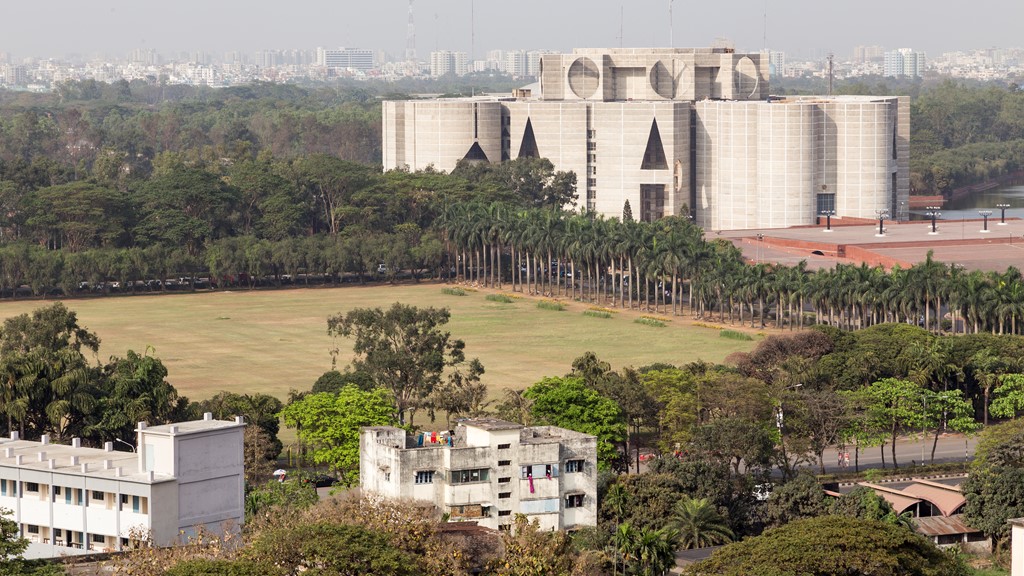 CPA UK has maintained warm relations with Bangladesh, especially during the period 2014-17 when Speaker of the Bangladesh Parliament, Dr Shirin Chaudhury, was Chair of the CPA International Executive Committee.

CPA UK sent a full delegation to Dhaka in 2017 for the Commonwealth Parliamentary Conference. The delegation subsequently visited the Bangladesh border region with Burma to visit the Rohingya refugee camps. This visit came as over 600,000 Rohingya had fled their homes in 2017 and highlighted the challenges faced by the refugee but also the obstacles facing the international aid organisations providing support.

CPA UK and Bangladesh have also engaged closely on a multilateral level with high-profile participation from Bangladesh in CPA UK seminars, election assessment missions, and work with women parliamentarians. 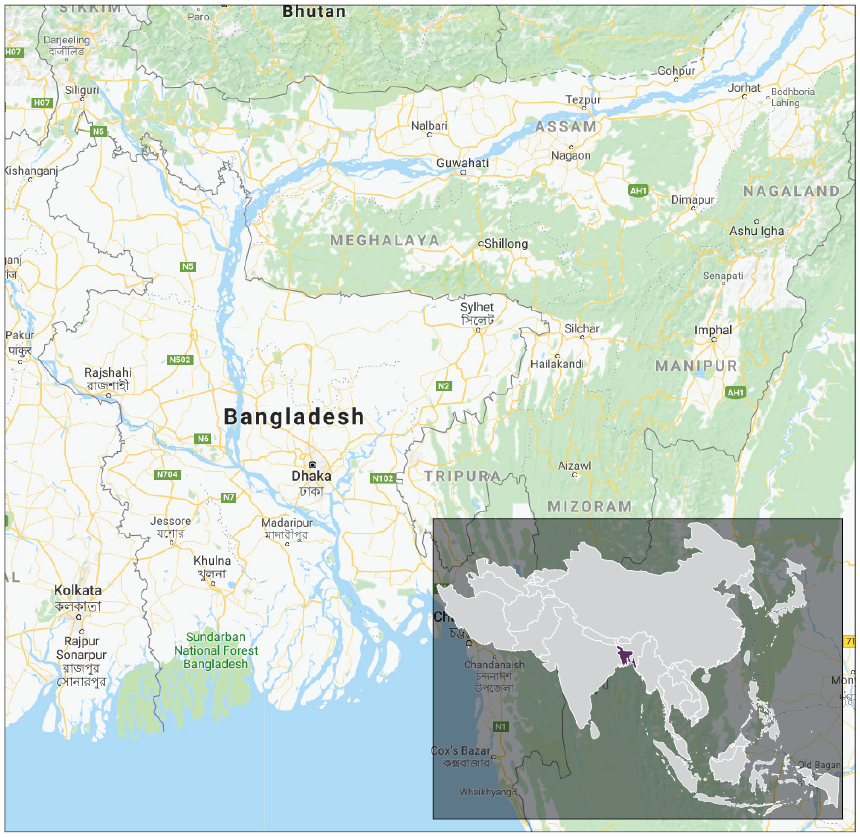 Parliamentarians from across the Asia-Pacific were in Perth, Australia to participate in a workshop organised by the Commonwealth Parliamentary Association UK (CPA UK), in partnership with the Parliament of Western Australia, from 16-18 December 2019. The lawmakers explored their role in leading the fight against human trafficking and forced labour. Read more here.

CPA UK sent a full delegation of 11 members to the Commonwealth Parliamentary Conference in Dhaka, Bangladesh. Following the Conference, the delegation visited the Rohingya refugee camps in the Bangladesh-Burma border region. This visit was in conjunction with UNHCR and provided an insight into the conditions and experiences of the 600,000 refugees who had crossed the border since August 2017.