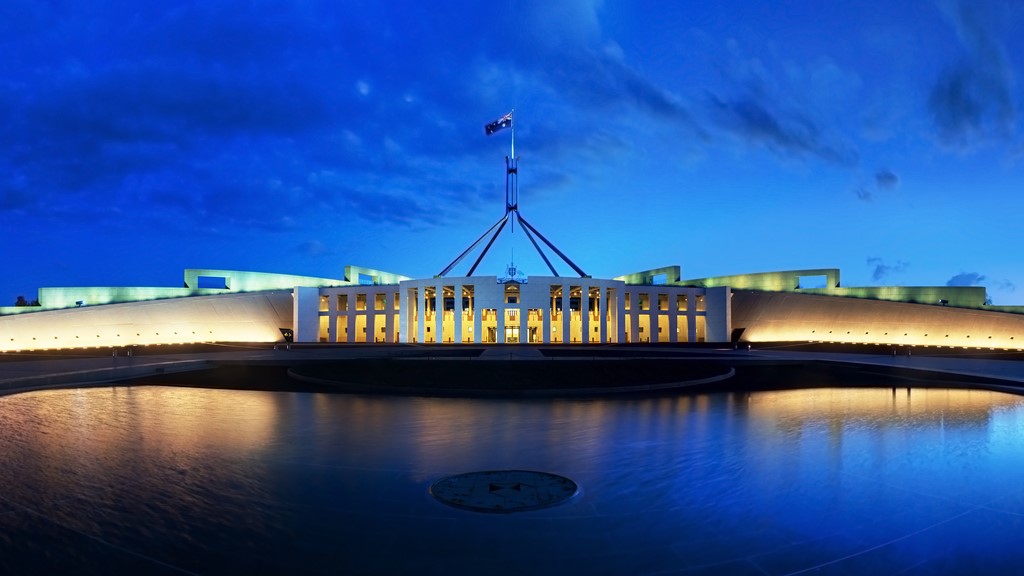 CPA UK has a strong and historic relationship with Australia, working closely with the Commonwealth Parliament and the State Legislatures. The relationship is largely diplomatic, enhancing the substantial people-to-people links between the UK and Australia by cementing relationships between parliamentarians in both countries.

Engagement at the national level has focused on areas of mutual interest. Recent delegations have focused on the trade relationship between the two countries and the relationship in the post-Brexit landscape. Similarly, areas such as defence and security cooperation, the Commonwealth, modern slavery, and integration have all formed key parts of recent engagement. 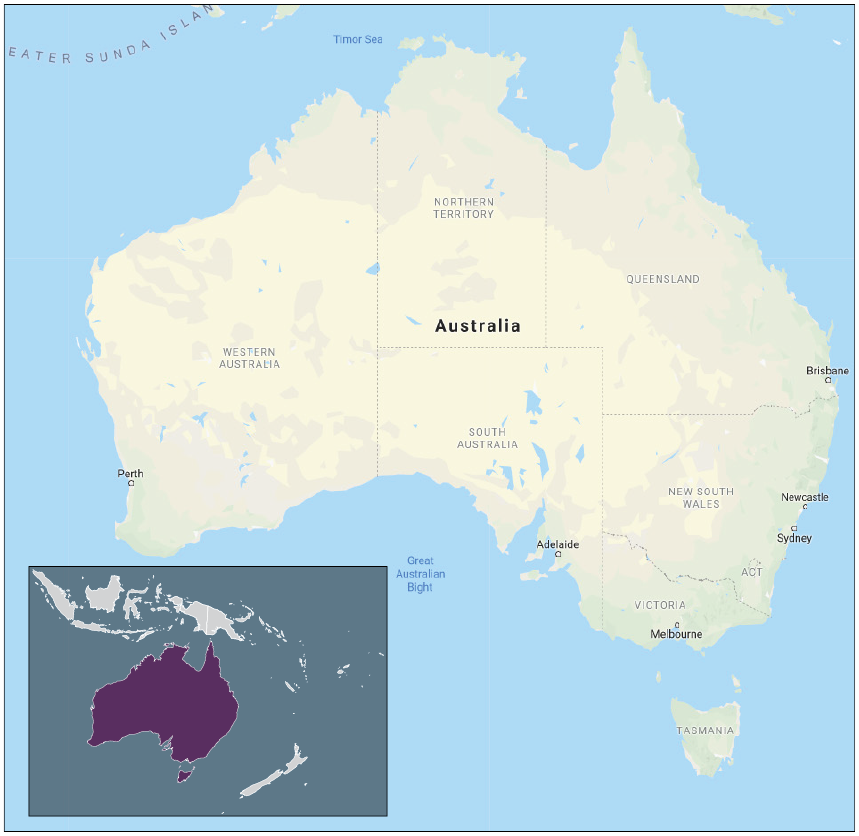 Parliamentarians from across the Asia-Pacific were in Perth, Australia to participate in a workshop organised by the Commonwealth Parliamentary Association UK (CPA UK), in partnership with the Parliament of Western Australia, from 16-18 December 2019. The lawmakers explored their role in leading the fight against human trafficking and forced labour. Read more here.

CPA UK hosted a delegation, led by the President of the Senate, from the Commonwealth Parliament of Australia. The delegation engaged with parliamentary colleagues, select committee chairs, and government Ministers to discuss a number of issues, including trade, security and LGBT rights, relevant to the UK and Australia.

A CPA UK delegation visited Australia to engage with the Commonwealth Parliament and the State Legislatures in Queensland and New South Wales. Through engagement with parliamentary colleagues, Ministers and civil society, the visit focused on trade, Brexit, defence and security cooperation, agriculture and integration. The delegation also had the opportunity to engage with Pacific parliamentarians in Brisbane at the CPA UK-organised Pacific Islands Westminster Seminar.